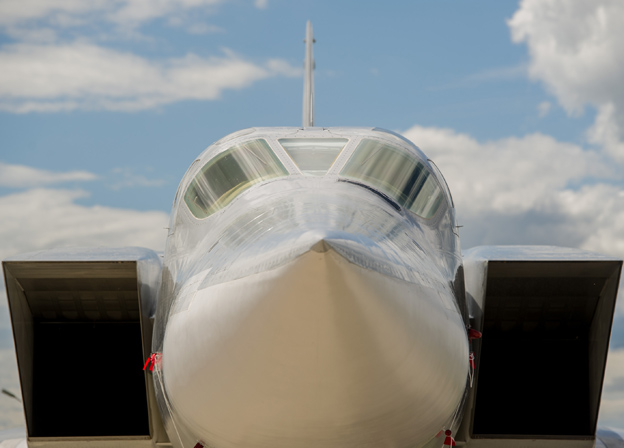 KRET carries on scientific work  for the sixth-generation military aircraft. Systems and electronic warfare will provide individual protection and will be focused on resistance to threats.

As it was previously stated, that the concern will create a special electronic warfare system for the sixth-generation military aircraft. The new sample will have almost complete automation of the entire on-board defense system. Antenna systems and instrumentation units will be integrated with the main avionics. This applies both to avionics of various radio frequency and to the communication systems, data transfer, identification of the state, navigation, central and peripheral computers and specialized calculators. This principle of integration is a fundamental approach to the design and construction of advanced aircraft’s electronic warfare, according to the concern’s press release.

Systems and electronic warfare, fully integrated with the main avionics, are equipped with wideband receivers, covering the whole radiofrequency spectrum. Moreover, they use digital signal processing, that provides automatic software databases’ formation for radiation sources’  classification and identification and , finally, for the decision on the radio-electronic protection and electronic suppression, "- said the adviser of the first deputy director-general KRET Vladimir Mikheev.

“In addition, the most advanced system provides highly accurate geolocation, sufficient for the use of guided weapons”, he added.

Russian sixth generation military aircraft will be hypersonic, multifunctional and will be made of composites. It will have a booth, but can fly either with pilot inside it or without him.

Aircraft’s sample will make its first flight in the period up to 2025.