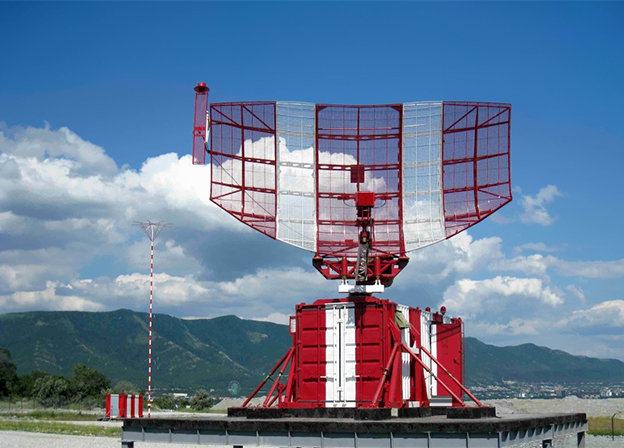 United Instrument Manufacturing Corporation (UIMC) is completing delivery of the radio equipment for airfields of the Republic of Iraq. The facilities are capable of operating in airports with any flying intensity, including those where automatic air traffic control systems are used.

The corporation is supplying new-generation airdrome surveillance radar AORL-1AS and the complex of VOR-DME beacons for Iraqi airports. The equipment successfully operates at airfields in Russia and several foreign countries.

"Today our Chelyabinsk Radio Plant, ‘Polet’, is one of the leading companies in Russia involved in the design and serial production of air traffic control radars and radio navigation aids,” said Sergei Skokov, Deputy Director General of the United Instrument Manufacturing Corporation. “The unique algorithm that allows the system to adjust to actual terrain features and weather conditions is applied in new generation radar."

This is not the first time that CRP "Polet" has delivered radio-technical equipment to this customer. In the near future, deliveries may include additional products whose development is in the closing stage now.

As a whole, the equipment of CRP "Polet" is in service in 30 countries around the world today.

AORL-1AS radar provides high resolution and accuracy in positioning aircrafts at a distance of up to 160 km over the primary channel and up to 400 km over the secondary channel. The transmitters of both channels are based on modern hardware components. On account of a special design, the failure of one of the transmitter modules does not result in the failure of the whole system. The radar meets all the requirements of international standards and its cost is significantly lower than that of foreign analogs.

The complex of VOR-DME radio beacons is designed for continuous indication of coordinates and distance to the locations of radio beacons for flight crews. It consists of omni-directional radio beacon RMA-2010 and distance measurement equipment RMD 2010. The International Civil Aviation Organization (ICAO) recommends these radio beacons as the main flying aids for civil aircraft.

The United Instrument Manufacturing Corporation is a holding company affiliated with Rostec State Corporation. It unites more than 60 enterprises and scientific organizations of the radio-electronic industry with over 40,000 employees. The main specialization is the development and production of communication, control and radio-electronic warfare equipment for the Armed Forces of Russia, as well as medical, telecommunication, and computing technologies. The products of the corporation are delivered to more than 30 countries around the world including countries in Africa, Asia, Latin America and the Middle East. In 2015, our corporation took 24th place in the top-100 list of the largest world weapons producers, as rated by the Stockholm International Peace Research Institute (SIPRI). The annual consolidated revenues of the holding enterprises are over RUB 100 billion.