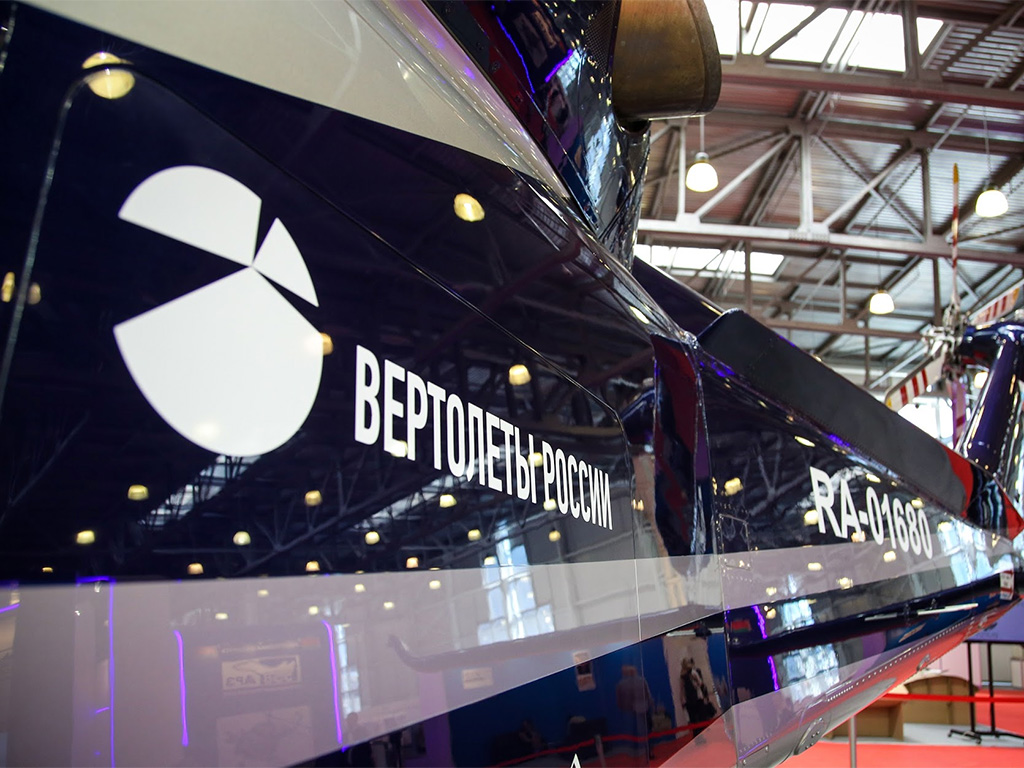 The subject of the memorandum of understanding is creation of a service center based on a dealer model that renders aftersales helicopters service for Ka and Mi brands in accordance with standards of Russian Helicopters holding. It will allow provision of qualitative and continuous aftersales service of aerotechnics manufactured by Russian Helicopters on the territory of South Korea.

Currently, South Korea operates a large fleet of helicopters produced in Russia: multipurpose Mi-172s and 60 Ka-32s. These helicopters perform a wide range of tasks for a variety of state departments of South Korea: from firefighting and search and rescue operations, to special operations in the interests of the national police of the Republic of Korea, and offshore patrol operations. Moreover, Ka-32s are used by commercial services of this country as flying cranes for performance of construction and assembly works.

Ka-32 is a civil version of the Ka-27PS search and rescue helicopter. It is a transport helicopter with a coaxial rotor configuration designed by Kamov Design Bureau. Ka-32 has been series produced by the Kumertau aircraft manufacturing facilities associated with Russian Helicopters holding. Apart from South Korea, various modifications of the Ka-32 are also operated in Austria, Brazil, Indonesia, Spain, Canada, Kazakhstan, China, Switzerland and other countries.

Russian Helicopters is a world leader in the helicopter industry, and the only helicopter designer and manufacturer in Russia. The holding consists of five helicopter plants, two design offices, as well as enterprises involved in the production and maintenance of components, aircraft repair plants and a service company that provides aftersales support in Russia and overseas. In 2015, the IAS based earnings of Russian Helicopters increased by 29.5% and totaled 220 billion rubles, while the delivery volume amounted to 212 helicopters.