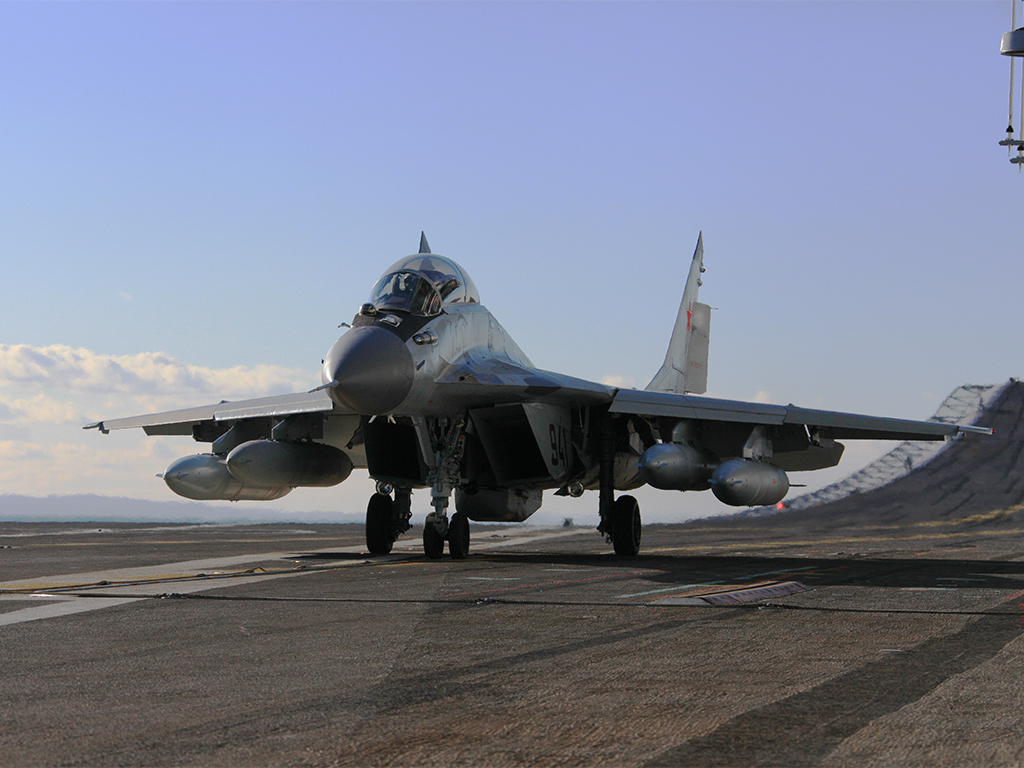 The Indian Navy has replaced the British Sea Hurriers with Russian carrier-based MiG-29Ks. The official replacement ceremony for the fighters took place on May 11 at the Navy base in the State of Goa, RIA News stated, quoting the Indian IANS agency.

According to the news agency, the Russian aircraft will join the squadron stationed at the naval base. In addition, the MiG-29Ks will replace the British aircraft on the Vikrant light aircraft carrier. Sixteen carrier-based MiG-29K fighters have already been deployed at another Indian carrier, the Vikramaditya.

It should be noted that India is now the first customer of these aircraft and has received them even before the Russian Navy. The first contract for 16 aircraft was signed in 2004, and the second one in 2010 for 29 aircraft.

The MiG29K is the 4th generation carrier-based multi-role fighter developed from MiG-29. It is designed for carrying out fleet air defense missions, gaining air superiority, and defeating sea and land targets with guided high-precision weapons day and night and in any weather.

The MiG-29K is also equipped with a modern Zhuk-ME general-purpose radar made by KRET. These onboard radars feature large azimuth coverage, double acquisition range, lower weight, and higher reliability. The Zhuk-ME has an acquisition range of 200 km and can track up to 10 air targets.

The MiG-29Ks are fitted with RD-33MK jet engines made by UEC. The increased thrust of this engine allows aircrafts to take off from the carrier deck without having to be catapulted. The RD-33MK also features special systems that reduce infrared and optical signatures. The new engine makes it possible for the aircraft to efficiently operate under tropical weather conditions.

Rostec to expand relationship with India in emergency management