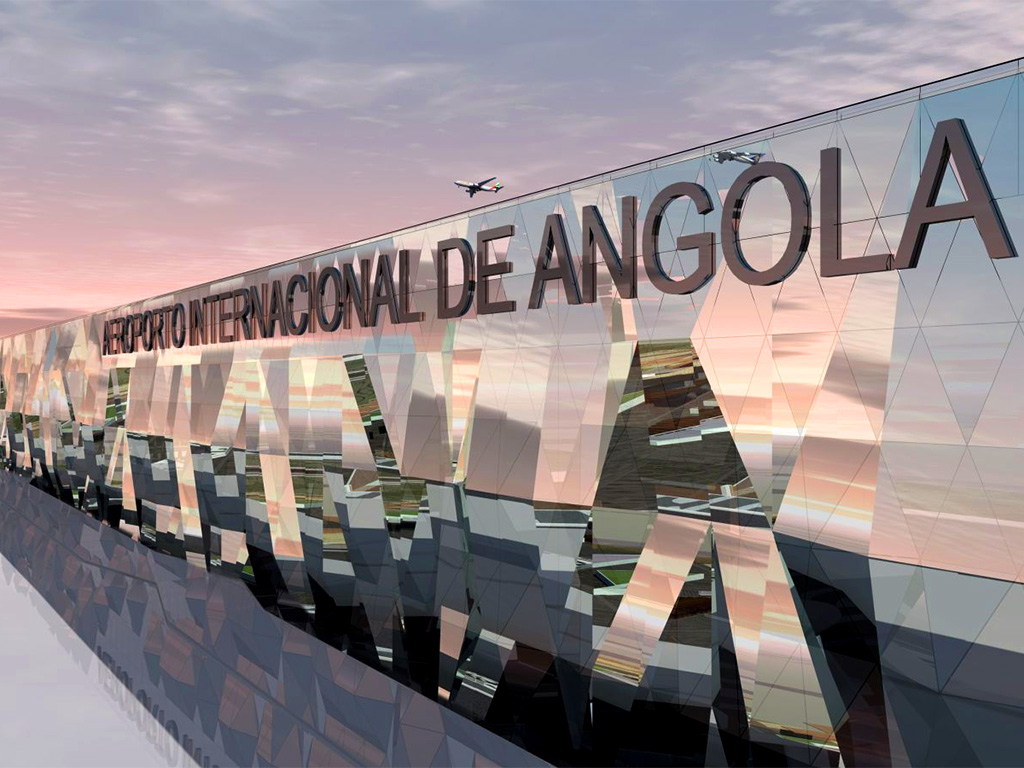 United Instrument Manufacturing Corporation (UIMC) has supplied a batch of navigation systems for airports in the Republic of Angola. This equipment ensures the accurate landing of aircrafts at field and permanent aerodromes at any time of day or night, even under low-visibility conditions.

Angola received a short-range radiotechnical navigation system and a landing radio beacon group. This equipment developed by UIMC can operate automatically 24/7, i.e. without the continuous presence of attending personnel.

The landing radio beacon group works with manual, semi-automatic and automatic landing approaches. It is 500 kg lighter and consumes half of the power of its predecessors, while the operating temperatures range from +/-50 °C.

The short-range radiotechnical navigation system is used to facilitate the landing approaches of civil and military planes and helicopters. In addition, the accuracy of received and transmitted system data does not depend on visibility or the time of day. This equipment continuously supplies crews with their aircraft location data, automatically guides the plane to any preset location, and provides ground-based air traffic management.

"We have started using state-of-the art components in the navigation systems developed at our Chelyabinsk plant Polet, which improves their reliability and other properties." Comments Sergei Skokov, the Deputy Director General of UIMC.

According to Mr. Skokov, this latest generation of ground-based equipment is unrivalled in Russia and has vast export potential. "Nowadays, these systems are very popular in neighboring states and many other countries." Sergei Skokov stated.

Currently, more than 160 airports in 31 countries (including Vietnam, Kazakhstan, Egypt, China, Iran, Iraq, etc.) are equipped with radar and navigation systems produced at the Polet plant.