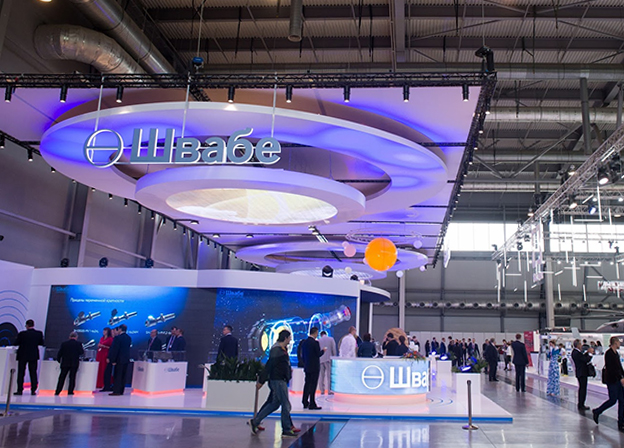 By Q4 2016, the Shvabe Holding will have finished testing of the LED surgical binocular loupe. In terms of technology and price, the new product is almost three times better than similar devices.

The new loupe has been developed by the specialists of the Lytkarino Optical Glass Factory (LZOS) to be used by surgeons as an auxiliary tool during operations. The device will be supplied to operation theaters of general hospitals, specialist clinics, centers and other healthcare facilities in the Russian Federation, EEU and BRICS countries.

"Practicing physicians have praised the product highly. Today, a number of Russian healthcare organizations are interested in this home-developed device. We will begin field-testing it in the nearest future. And in 2017, we are planning to produce the first batch," said Alexander Ignatov, LZOS Interim Director General.

This totally noiseless and very light device surpasses similar products in several parameters. For instance, its LED system has a high light output ratio, long warranty period (two years) and requires very little power (less than 5 W). The main distinguishing feature of the Schwabe product is a set of replacement x2.5, 3.3 and 4.5 optical modules as part of the standard configuration. This significantly improves its operational flexibility.

In June 2016, together with other new products by LZOS, an example of the surgical binocular loupe will be presented at the Innoprom-2016. According to preliminary information, the factory will start producing the device in 2017.

As part of the program of developing civilian instrumentation at the Schwabe factories, LZOS has also developed a number of other innovative tools: a computer trichinoscope for meat and fish quality control, a stereoscopic microscope for all types of laboratories, etc.

The Shvabe Holding unites the main optoelectronic enterprises of Russia. It comprises 64 organizations, including research and manufacturing associations, design bureaus, optical institutes, as well as service and distribution companies.  The Holding develops and produces high-tech optoelectronic systems and complexes, optical materials, medical equipment, energy-efficient lighting fixtures and other types of products. The Holding is part of the Rostec State Corporation, and Schwabe's largest enterprises are members of the Russian Union of Engineers.

Zenit photo lenses are headed to the Chinese market

Aurora took its first shots of the Earth

The Schvabe Program Will Improve the Quality of Space Photoreceivers