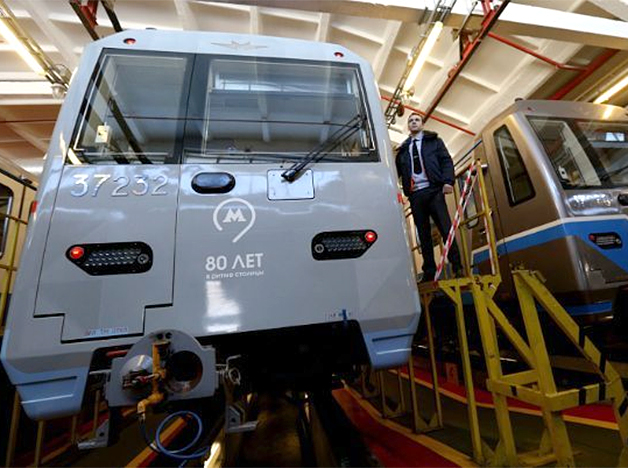 It took over 10 years to develop the software. For half a year the system has been deployed and tested at the Circle Line, Moscow Metro. Starting from today the new autopilot drives the trains.

The system controls train run between stations, and stops the train at a station with an up to 3 cm accuracy. The system also maintains all the speed limits. The new tool significantly reduces the train driver fatigue and virtually eliminates human errors.

The driver can switch to full manual control if required. The driver also operates the doors, while the autopilot checks that the doors can be open when the train is idle and on a platform.

The new software is perfectly protected from any unauthorized access. The protection strategy is similar to that used by the Russian Army. The system also includes a train identification feature with RFID labels.

V. Tikhomirov Scientific Research Institute of Instrument Design is one of leading Russian developers of armament and fire control systems for the Air Force fighters and midrange antiaircraft missile systems in service with the Army Air Defense.

For over 25 years the Institute has been working on civil projects related to automated control systems, maintenance and diagnostics, and safety for subway trains. In 1993 the first train equipped with the Vityaz auto control system delivered by the Institute was tested. It was the first such system to be deployed on Russian rolling stock. Today hundreds of Moscow Metro trains have the Vityaz system.