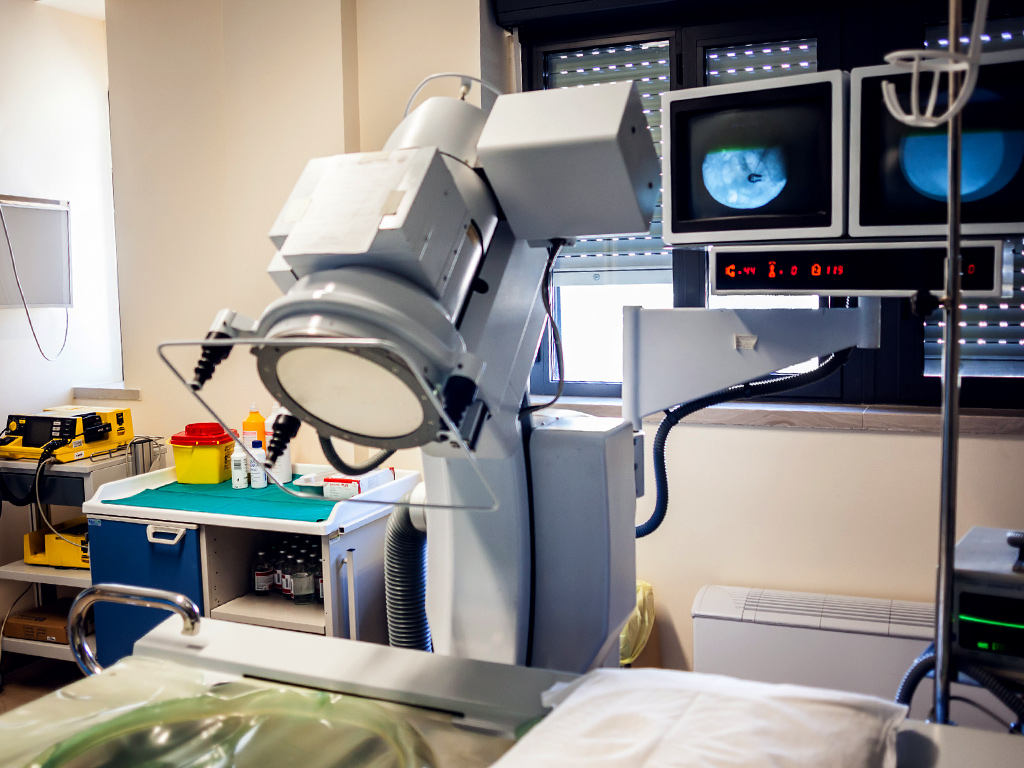 In 2017, Shvabe will release a new lithotripter for the contactless treatment of urolithiasis. The holding company is developing the device for the Ministry of Industry and Trade, which in 2015 adopted an import substitution plan for the healthcare industry.

As part of the contract with the ministry, the holding company is preparing to release an extracorporeal shockwave lithotripter for the electromagnetic treatment of kidney stones and gallstones with minimal traumatic impact. The device will make it possible to eliminate stones ranging in size from 1.5 to 10 mm.

The first of the devices will be delivered to medical facilities in 2017. By 2020, Shvabe plans to have produced 400 lithotripters, which will also replace expensive foreign analogues.

"The lithotripter is a modern medical device with a Russian interface. It is based on a shockwave generator, designed using domestic research, and created from Russian components. Our lithotripter differs from foreign analogues due to the reduced pulse width of the shockwave. This makes it possible to dissolve smaller stones in the kidney, gallbladder, and ducts, thus reducing the trauma to the patient. This result is made possible through the use of an innovative shockwave generator and transmitter, as well as other technologies from Shvabe,” said Sergey Popov, Shvabe’s deputy CEO for R&D and innovation development.

The main feature of the new device is the shockwave generator with reduced traumatic impact. It functions at a distance of 140-170 mm, affecting the patient's body through a special water pillow with a maximum water pressure in the area of ​​focus of 80 MPa. A modern, low dose X-ray unit with a C-arm and an ultrasound diagnosis unit guide the device and control the process of dissolving the stones. The ultrasound delivers a picture to the general control panel that can be saved for use in all stages of treatment.

The Schvabe Program Will Improve the Quality of Space Photoreceivers

Rostec is expanding its exports to Malaysia