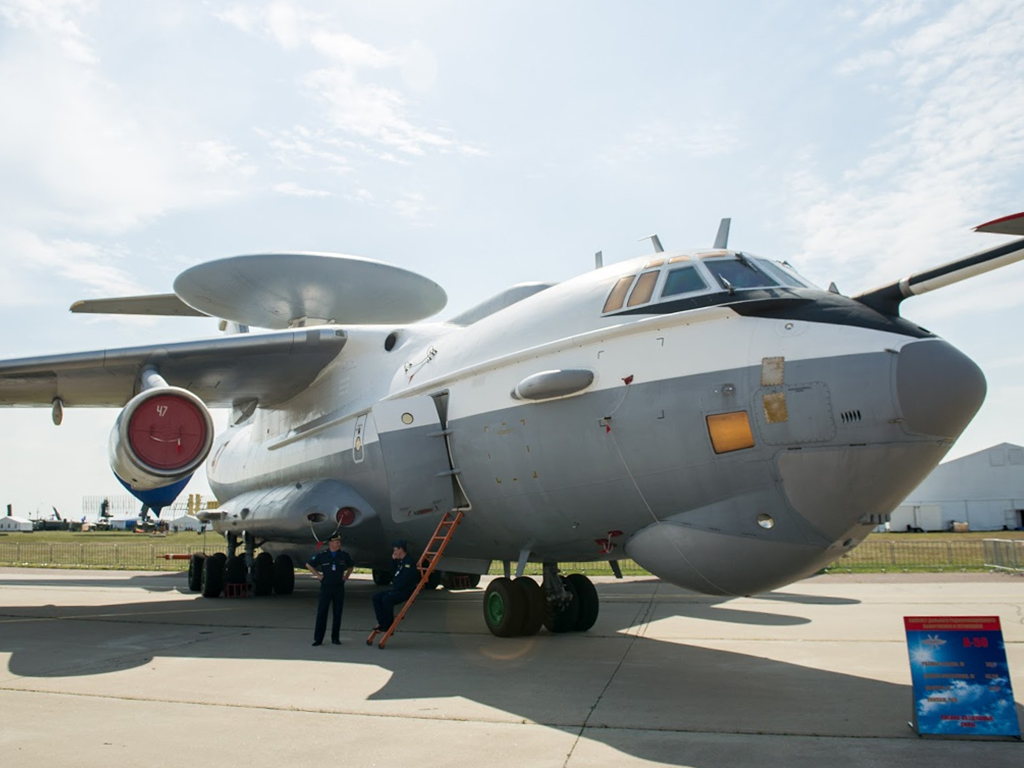 The airborne early warning and control capabilities of the A-50 enable the aircraft to operate anywhere in the world, according to United Instrument Manufacturing Corporation (UIMC), which has developed these aircraft based on the Il-76MD military-transport plane.

The specifications and functionality of the A-50 enable it to be used anywhere in the world, according to a UIMC specialist, as reported by TASS. According to him, the main tasks of the aircraft are detecting and tracking air targets and surface ships, notifying command posts of air and surface surveillance, and controlling fighter and attack aircraft as they hover over air, land, and sea targets.

According to the specialist, the A-50 is an airborne command post, whose main objectives are monitoring situations, detecting and tracking objects on the ground, in the air, and on water. The aircraft is capable of tracking up to 300 targets simultaneously. The representative of UIMC said that the aircraft is capable of detecting targets at a distance of 650 km in the air and 300 km on land. The A-50, an analogue of the American AWACS (Airborne Warning and Control System), has a number of equivalent features to its American counterpart and even is its superior in a number of characteristics.