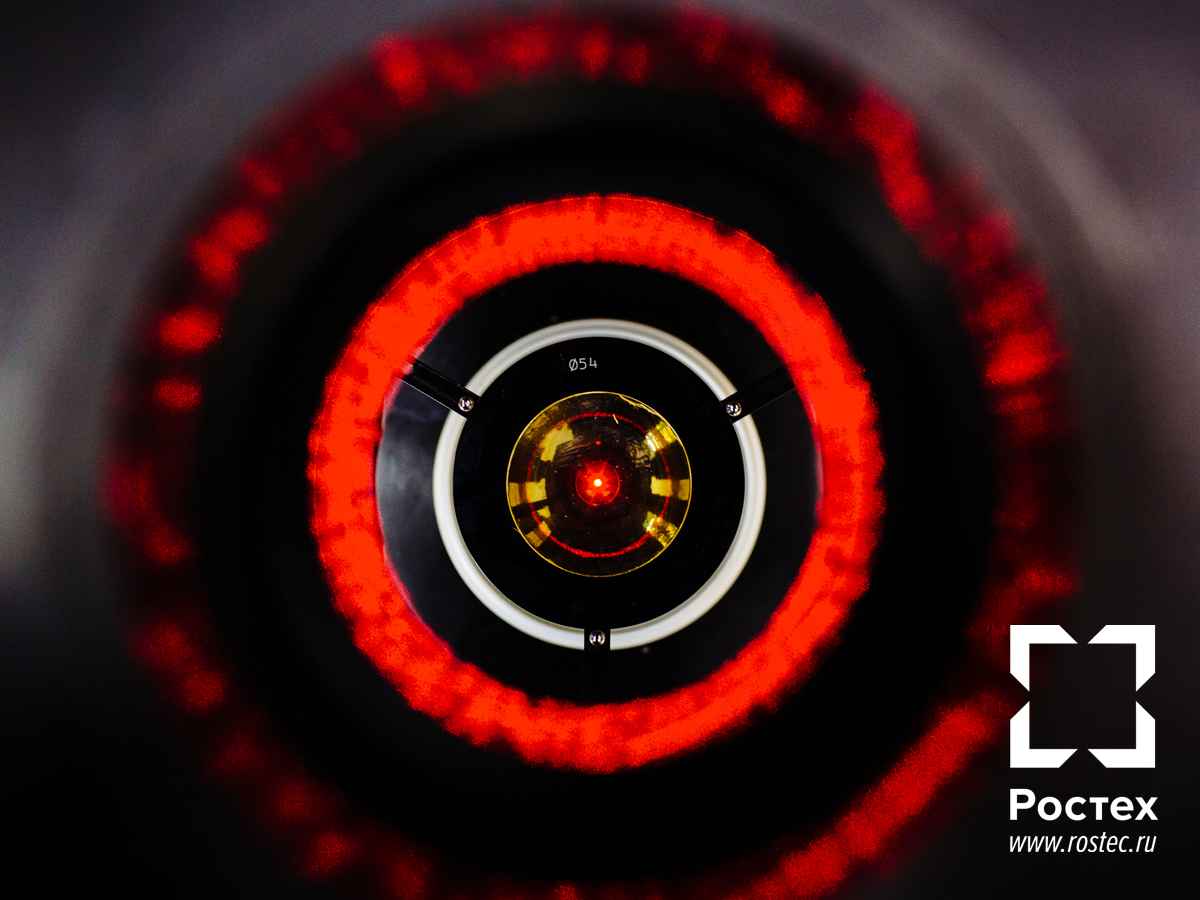 Rostec Corporation’s supervisory board has approved its development strategy through 2025. The main objective of the strategy is to change the Russian economic model by diversifying the economy and increasing the share of high-tech civilian products and non-oil exports.

By 2025, Rostec’s revenue streams will change significantly. The share of arms sales will decrease from 20% in 2014 to 13% by 2025, with the proportion of aircraft components and software similarly decreasing from 19% to 12%. Rostec, however, has no plans to downsize its production capacity for the supply of weapons, aircraft components, and software. Rather, the reductions should occur due to the proportional growth of other fields, primarily electronics. The share of telecom equipment in Rostec’s revenue should increase from 4% to 12% by 2025.

“Implementing Rostec’s development strategy will change the structure of the Russian economy,” said Rostec CEO Sergey Chemezov. “According to our plans, by 2035 we should reach the level of global competitors such as GE and Samsung. Becoming a developed industrial power and industry leader will enable Russia to move away from an economic model based on the export of raw materials.”

Rostec brings together some of the most important enterprises of Russian industry. In order to create an effective model for managing these assets, the decision was made to completely restructure Rostec Corporation and all of its holdings. The main imperative of the strategy is the growth of revenue in rubles, including through the introduction of “smart” civilian products to international markets. Such markets are developing more than twice as fast as the traditional markets in which Rostec operates.

"Rostec’s new strategy, which predicts an annual growth of 17 percent, sets for itself a very ambitious task that requires tremendous efforts on the part of corporation leadership. Nevertheless, I believe that our projections are feasible, as Rostec is the main actor in Russian industry and has the capacity to achieve these goals. One of the main areas for Rostec Corporation’s new strategy will be the development of high-tech technologies,” said Denis Manturov, Russia’s Minister of Industry and Trade.

According to him, given the current political and economic realities of the world, it is necessary  for Russia to change the structure of the budget by replacing the export of raw materials with an increase in the production and export of industrial products.

“The strategy adopted today will enable a transition to a model consistent with the development of industrial states,” said the minister.

"The decision to seek the supervisory board’s approval for the strategy was adopted earlier after a meeting of the board’s strategic planning committee. Denis Manturov, Russia’s Minister of Industry and Trade and chairman of Rostec’s supervisory board, lead the meeting. Vasily Brovko, Rostec’s director for strategic research and communication, presented and defended the corporation’s new strategy.”