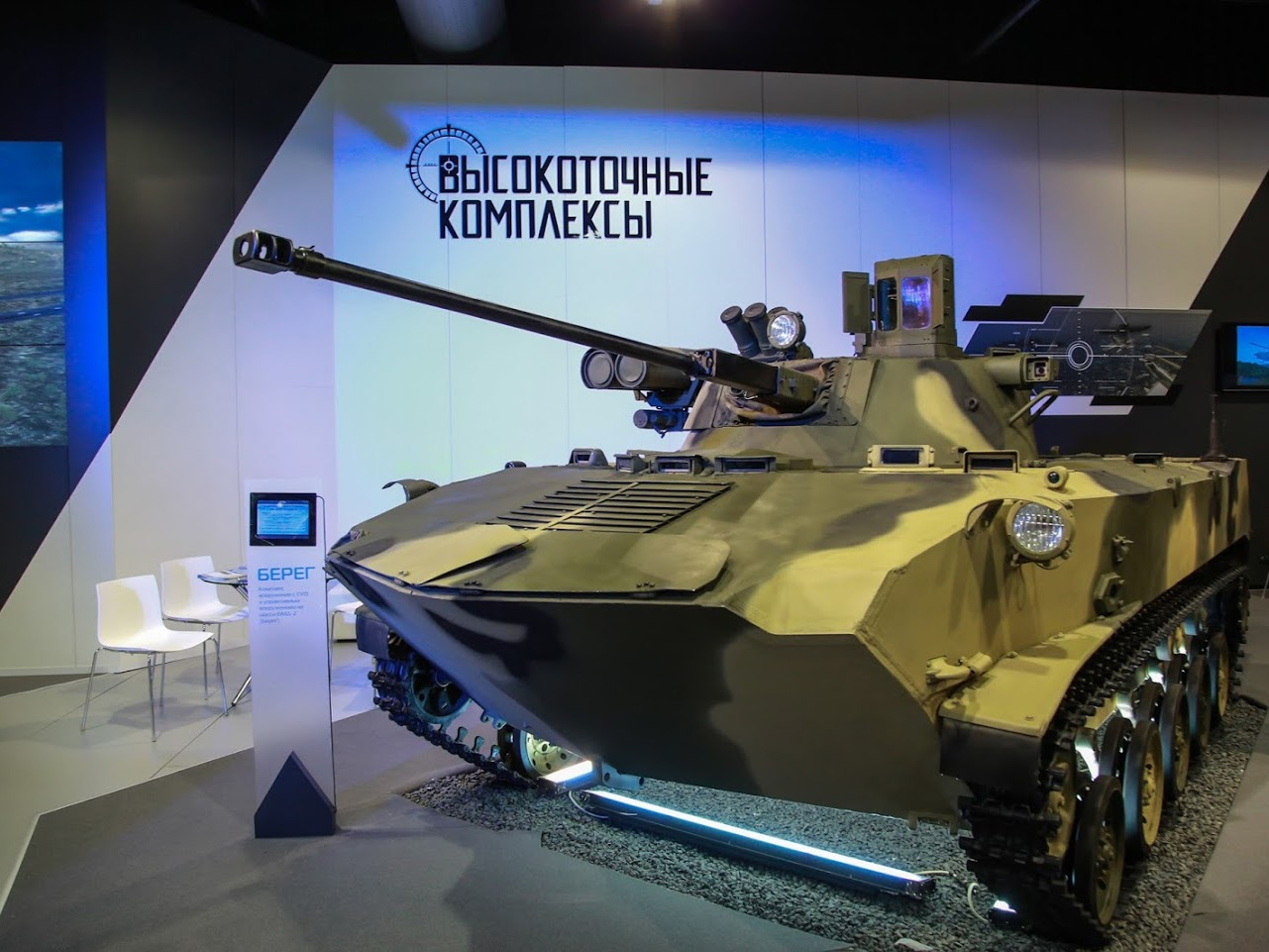 Eleven Russian companies, including Rostec's enterprises and holding companies, were ranked as 100 leading arms manufacturers for 2014. The report on the situation in the arms manufacture and sales field was published by the Stockholm International Peace Research Institute (SIPRI).

It was noted in the report that even in the face of the economic crunch Russia continued to build on the sales of arms in 2014. The number of Russian companies on the top hundred list rose from 9 to 11 and their combined share in the total annual sales reached 10.2%.

The newcomer among the 100 top performers was High Precision Systems, OJSC standing 39th in the rankings while United Instrument Manufacturing Corporation was placed 24th on the 100 TOP list.

"Russian companies found themselves riding the crest of the wave of national military expenditure and arms exports. Now 11 Russian companies are part of the top hundred and their cumulative growth of profits in 2013–2014 was 48.4%," Senior Researcher at the SIPRI Simon Wiseman was quoted as saying by TASS.

The SIPRI also noted that the sales of the manufacturers in the top hundred were on decline for the fourth straight year. In 2014, it was USD 401 bn, which is 1.5% lower than in 2013. It is primarily attributed to the shrinking sales of North American and European companies, while 'Top-100' manufacturers from other regions are on the growth trajectory.

Russian Helicopters will overhaul the Egyptian based Mi-8/17