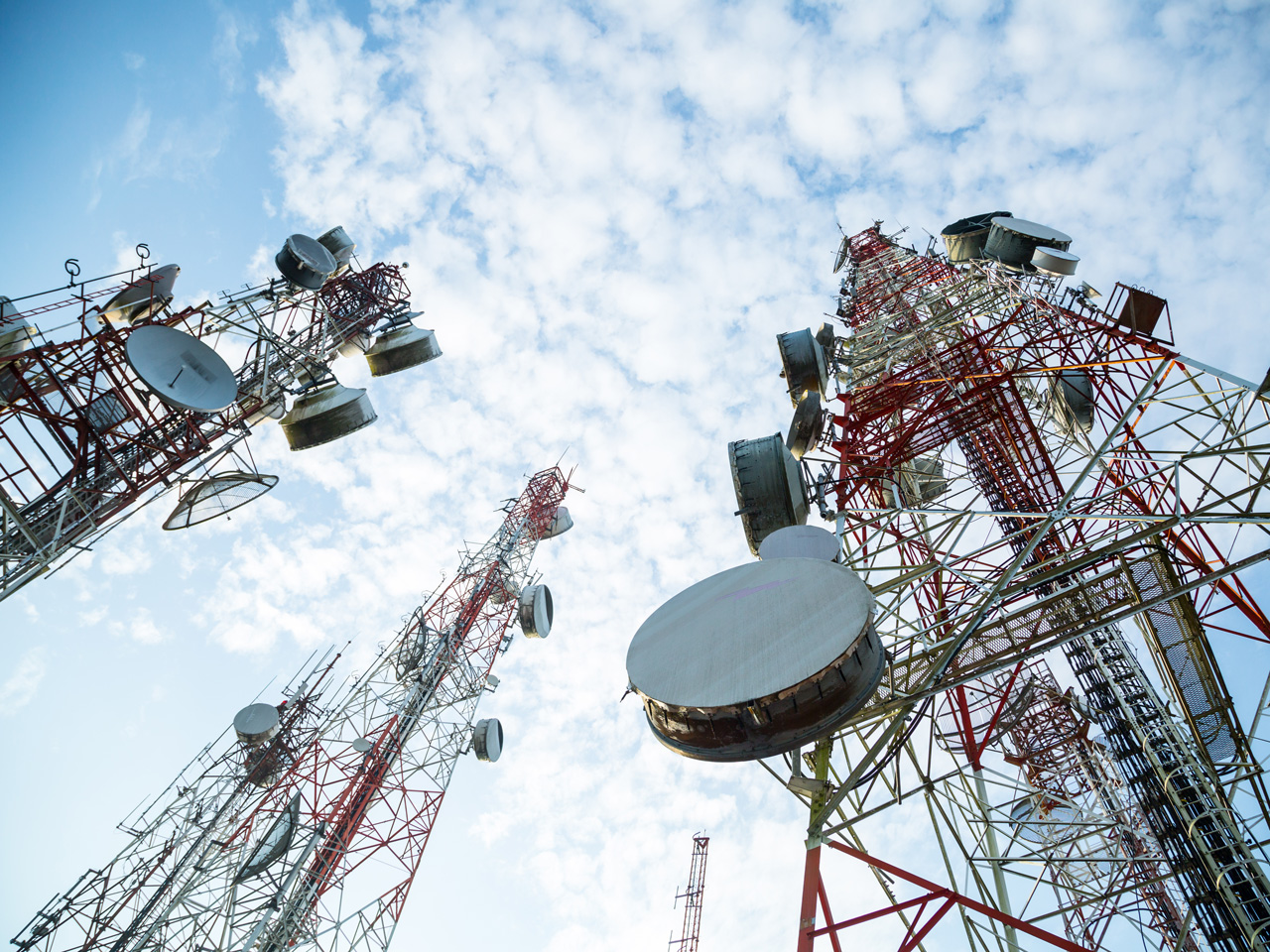 Rostec State Corporation has been nominated as the sole developer of the comprehensive communications and IT plan for the 2018 FIFA World Cup and 2017 FIFA Confederations Cup.

The plan includes description and cost estimates of technological solutions to be integrated into the information and communications infrastructure and services required in the run-up to and during the 2017 FIFA Confederations Cup and 2018 FIFA World Cup.

"Rostec is the largest manufacturer and user of IT-solutions in the country,” stressed Vasily Brovko, director for strategic research and communications at Rostec. “The corporation has a full range of competencies required for the project, namely, the expertise in making preparations for large-scale public events and in handling challenging infrastructural and geographically-distributed logistic projects, including international ones, well, and, also, clearly, integration of IT-solutions at major infrastructure facilities and enterprises."

He explained that experts would conduct an extensive assessment of operators' existing resources that could be used to set up integrated information and telecommunications infrastructure and review the needs for its further potential.

"The financial appraisal of total costs and the proposal for the comprehensive plan to build and further develop the ICT-infrastructure in all the 11 cities hosting the tournament is what we expect from the work," said Vasily Brovko.

A subsidiary of Rostec — National Center of Informatization (NCI) might become one of the directly involved parties to the contract.

The NCI center has established a dedicated department staffed by experts in building telecommunications and IT-infrastructure for athletic facilities: specifically, the department employs architects, analysts, engineers and technical managers who have the track record of gearing for and running the 2013 Kazan University Games, the 2014 Sochi Olympics and the 2015 Baku European Games.

Once requisite work has been completed, the list of operators nominated as communications service providers will be finalized. The work is due to be completed on March 31, 2016.