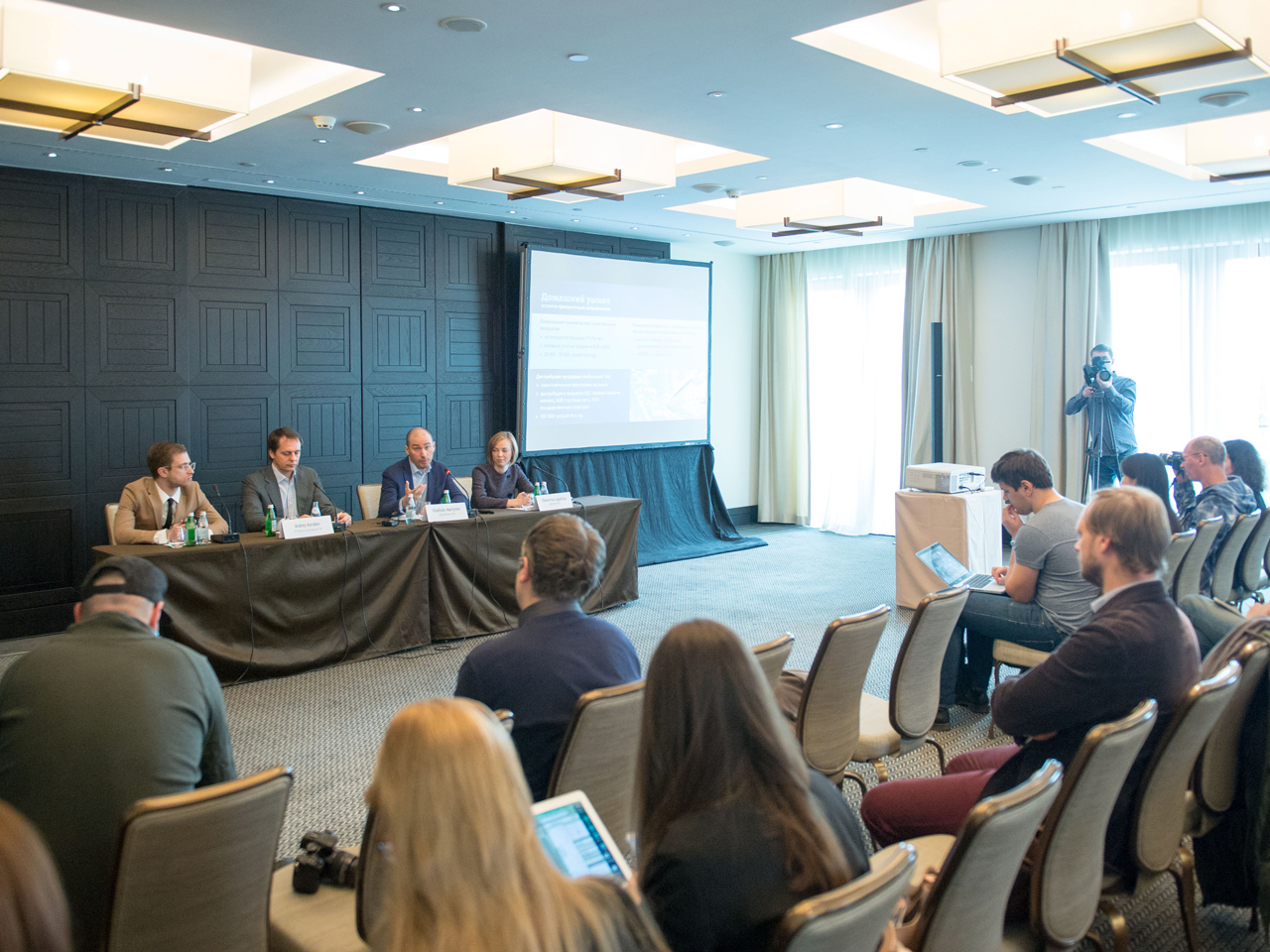 Hong Kong based investment company REX Global Entertainment Holdings Limited has inked an agreement to acquire  64.9% of shares in Yota Devices from Telconet. The deal is valued at USD 100 M. REX is planning to further invest over USD 50 M for further business development.

Following the transaction, 64.9% of shares in Yota Devices will be owned by REX Global, 25.1% — by Rostec and the remaining 10% — by Vladislav Martynov and the company's management.

"Yota Devices' team extends its appreciation to Telconet that put a trust in us and was injecting investment from the outset of the project. The partnership with REX Global is going to augment our capabilities to continue with global expansion and to penetrate new markets," remarked Vladislav Martynov who will retain his position of CEO of Yota Devices and join the executive management of REX Global.

Russian smartphone manufacturer will further pursue its aggressive growth strategy in the Russian, Chinese and Middle East markets and expand its product line. According to Vladislav Martynov, the road map for the next five years makes way for a range of new devices and a larger distribution network. Drawing on the local expertise of the new shareholder, the company will be able to strengthen its position in Southeast Asia's promising markets. However the Russian market will remain one of its strategic priorities.

Rostec's CEO Sergey Chemezov emphasized that the State Corporation had thrown its weight behind Yota when it was only at the start-up stage and that the deal closed with a major Chinese player is yet another evidence that Russian developments and innovations are in demand around the world.

"We hope that Yota Devices, for one, will serve as a catalyst for cooperation between Russia and China in the high-tech field. The Chinese partners will make an equity investment in the company and also will help firm up its foothold and expand its presence in the largest and highly competitive market, which is China. However Rostec will hold onto its blocking interest in the company and will continue to support it," he said.

Several portfolio and strategic investors from China, Europe and Middle East have been showing an interest in the Russian company, stressed the point CEO of Marsfield, the management company of Telconet, Ekaterina Lapshina.

"We have chosen REX Global as an investor who apart from just making the most attractive offer has embraced the faith in the team and its vision for the company's further growth," she explained.

According to Vladislav Martynov, a substantial part of investment will be targeted at launching the YotaPhone 3 in HY1, 2016.

“We have set out to build the YotaPhone 3 to the highest performance specification making sure that it is priced much below than the YotaPhone 2,” he said.