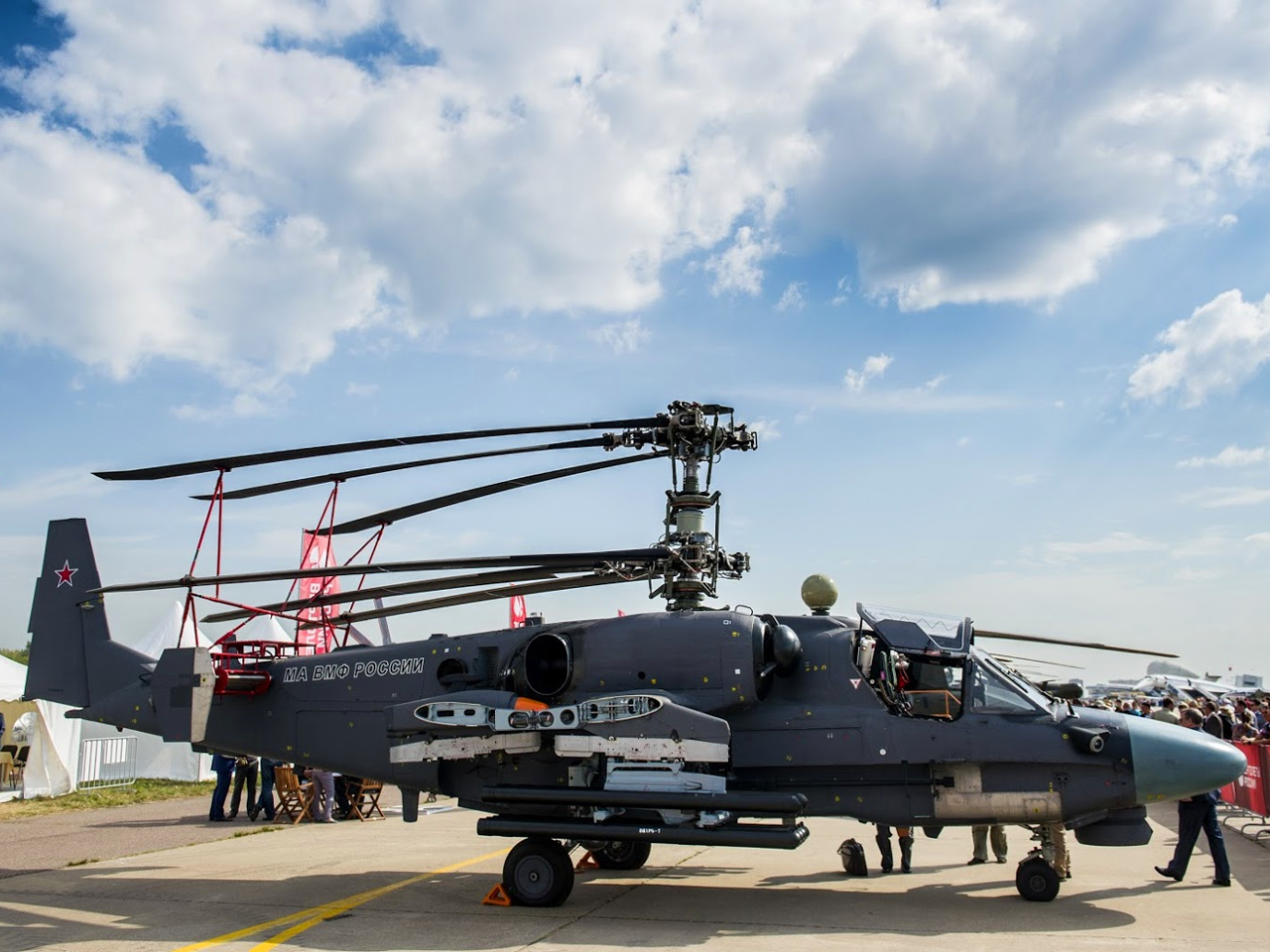 Russia has offered the helicopters developed for the Mistral to Egypt, which intends to purchase from France the helicopter carriers built for the Russian Navy, said Sergey Chemezov, CEO of Rostec Corporation.

“If Egypt decides to acquire the Mistral ships, then of course we will offer them the helicopters that we adapted and created just for this ship,” said the head of Rostec Corporation, as quoted by TASS.

Sergey Chemezov also said that if the deal between France and Egypt does not go through, the helicopters could be used on Russian ships.

It was previously reported that France and Egypt have agreed on the terms to purchase the two Mistral ships built for the Russian Navy. Rostec holding companies, Concern Radio-Electronic Technologies (KRET), and United Instrument Manufacturing Corporation (UIMC) have expressed their readiness to cooperate with the new buyers of French Mistral helicopter carriers.

KRET has offered to equip the Mistral ships with 5P28 Pobeditel electronic defense systems, which are installed on large ships such as aircraft carriers, helicopter carriers, and cruisers, greatly increasing the survivability of the ship.

United Instrument Manufacturing Corporation, another Rostec holding, which has developed communication and control systems for the Mistral, has agreed to adapt the Russian systems for Egypt. According to UIMC representatives, the Russian equipment cannot be sold as is to the new ships, as it will be necessary to remove various blocks and software components from the communications and control systems.