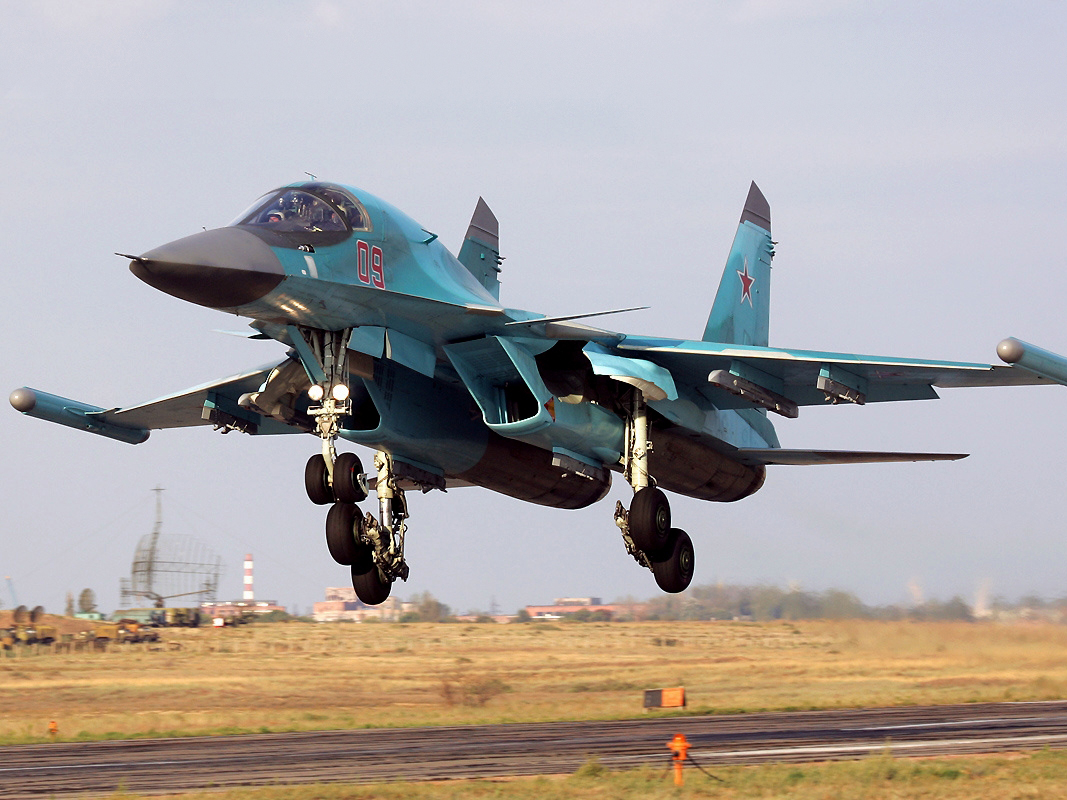 KRET is offering its foreign partners an export version of Khibiny, the latest Russian-produced multifunctional missile system that protects aircraft against missile attacks from fighter jets and other anti-aircraft weapons.

Fighter jets with Khibiny onboard are invisible to the enemy, as the system creates a radio-electronic protective field around the aircraft, causing guided missiles to lose their target. This system is currently being installed on Su-34 bombers.

"In addition to products supplied as part of Russian combat aircraft and helicopters, our foreign partners have expressed a lot of interest in air- and land-based electronic warfare systems. KRET currently offers its foreign partners the Rychag, Krasukha, President-S, Rtut, and Moskva electronic warfare systems, as well as the modified export version of the Khibiny individual protection system,” said Igor Nasenkov, First Deputy CEO of KRET, as reported by RIA.

KRET already supplies products to more than 30 countries throughout the CIS, Latin America, Africa, and Asia-Pacific.

Igor Nasenkov expects a significant growth in revenue from exports of military technical cooperation: "In 2016 we aim to increase the share of exports to 27-28%, and to 35% by by 2017."

Today, the global market for electronic warfare products is estimated at 8-10 billion dollars, and by 2025, according to experts, it will grow to 20-23 billion dollars, noted Igor Nasenkov. The largest increase is expected in regions of both traditional and more promising partnerships with Russia for military cooperation, including Latin America, the Middle East, and the Asia-Pacific region.