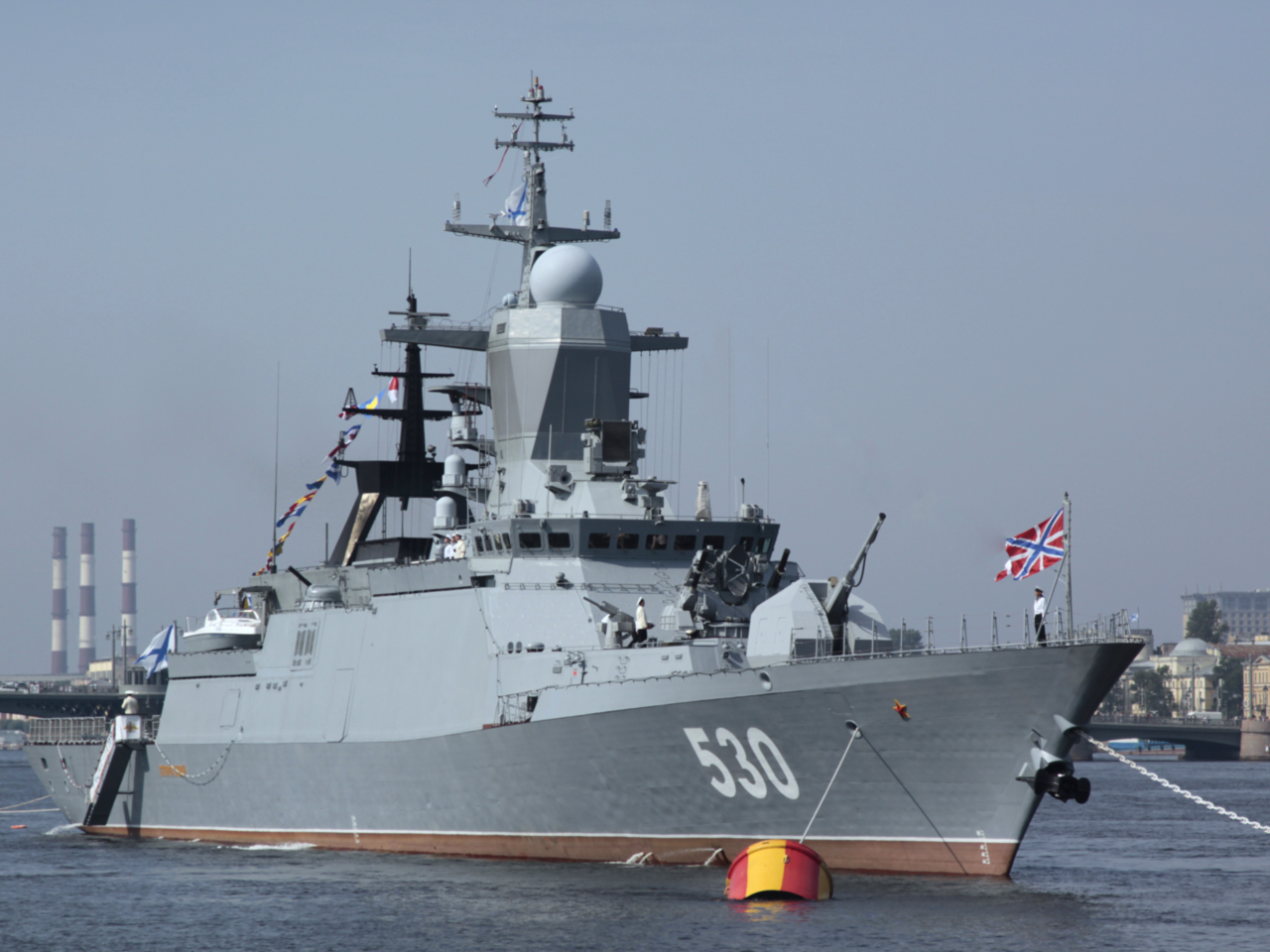 The Russian Navy’s newest corvette has been commissioned at the Amur Shipbuilding Plant. It will join the Pacific Fleet's naval forces. The corvette (Project 20380) is equipped with guided missiles, all of which have electronic warfare systems developed by KRET enterprises.

The new ship has been named in honor of Aldar Tsydenzhapov, a hero of Russia who gave his life to prevent the spread of fire on the Bystry destroyer in 2010 and save its crew.

The Russian Navy’s combat forces already have four ships from this project: Steregushchy, Soobrazitelny, Boiky, and Stoiky. All of these are part of the Baltic Sea Fleet. Two months ago, the corvette Sovershenny was also commissioned. The ship is currently being outfitted with equipment. After completing tests, the ship will become part of the Pacific Fleet. The new corvettes will serve as the foundation of the Russian Navy in the near maritime zone.

Project 20380 corvettes are designed to combat the enemy’s surface ships and submarines, as well as to support amphibious assaults during special operations. They have a displacement of about 2,000 tons and a length of 100 meters, can reach speeds up to 27 knots, and can travel autonomously up to 4,000 miles.

The ships have a flush steel hull and superstructure made from laminated composite materials to enable stealth technology.