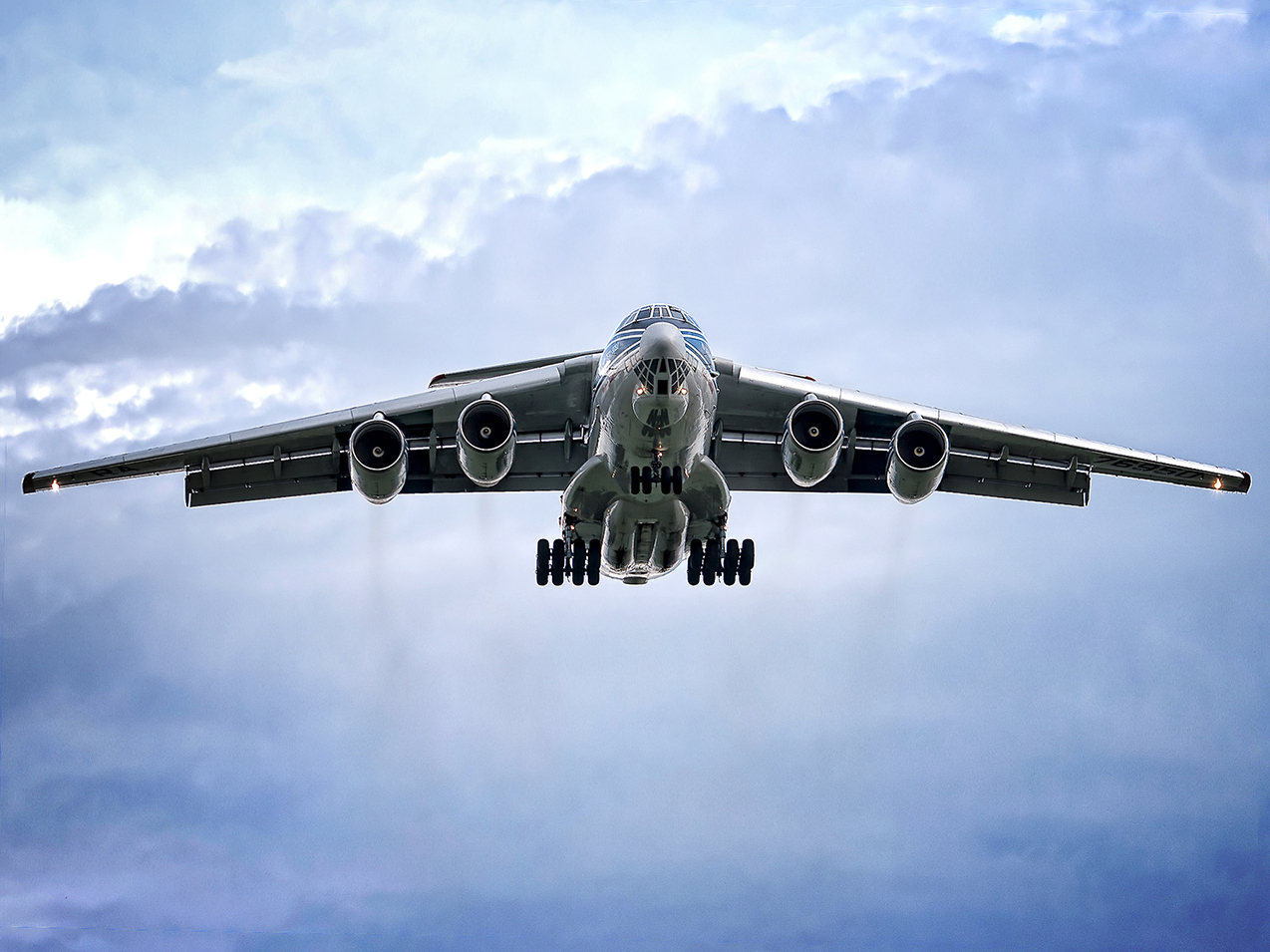 More than 50 teams from Russia, Belarus, Kazakhstan, and China will participate in the international stage of Aviadarts-2015. In total, more than 100 pilots and 12 types of airplanes and helicopters will take part in the competition.

"It is worth noting that all of the competitors will fly using their own aviation technology,” said Colonel Igor Klimov, spokesman of the Russian Defense Ministry’s Air Force.

Aviadarts is competition that tests crews’ accuracy in firing rockets and other aircraft guns on ground targets. The contestants will affirm the many skills of Russian Air Force pilots, as well as their ability to fight in a variety of combat settings.

It may be recalled that the all-Russian stage of this competition took place this year from May 27 to June 1 at the Pogonovo airfield in Voronezh and at the Lipetsk aviation center. The winners will compete in the final international stage of Aviadarts-2015. They will include, for example, pilots of the Ka-52 Alligator helicopter from the Air Force’s Primorsky Territory base. These helicopter pilots were recognized as the best combat helicopter crew.

The excellent results achieved by the Alligator pilots in the competition were due to in large part to the advanced developments from KRET installed on the Ka-52. For example, the laser weapons guidance system and video-imaging processing system from the Okhotnik series of products can rapidly detect and track two targets at the same time while also providing high-precision missile guidance.