A world record has been set in the Barents Sea 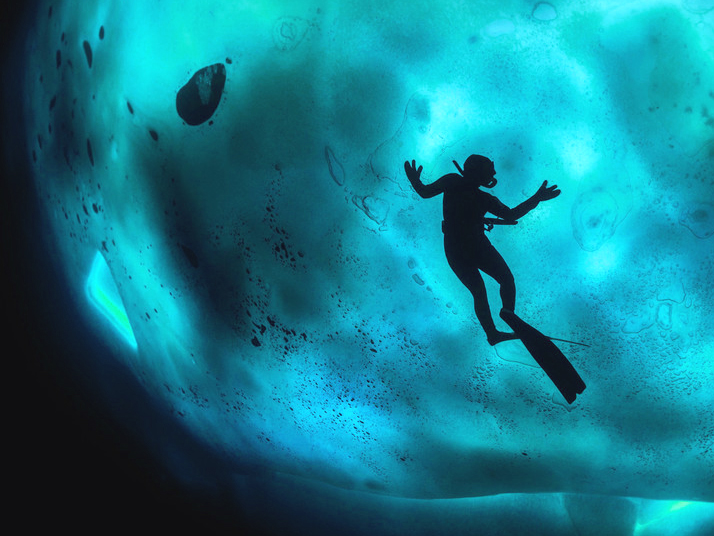 Members of the underwater research unit of the Russian Geographical Society set a world record in the Barents Sea using equipment from Technodinamika Holding. Led by Dmitry Schiller, the researchers completed the deepest dive ever set in the Arctic at a depth of 111 meters.

The record dive was set in the evening of July 16th. The water temperature was 4 degrees Celsius, and the dive took 101 minutes. According to team members, the testing of the Russian underwater breathing equipment from Technodinamika Holding was tested successfully.

Technodinamika Holding provided the expedition with VR-171S, VR-172, and LAM-17 regulators for scuba diving in freezing conditions. The new equipment prevents the regulator from freezing in extremely cold conditions and can reliably operate at low temperatures for at least two hours. Thanks to advanced technology, gear is now easier to operate and safer than its competitors. In addition, springless technology has reduced the overall weight of the equipment.

It is expected that testing at extreme depths and the feedback from researchers will help Technodinamika to improve the ergonomics of its equipment, making it more reliable and attractive for the mass market. In the future, the company expects to cover about 10% of the Russian market for scuba diving regulators, including for the mass market.

The Arctic Russia expedition is the first stage of the large-scale “13 Seas of Russia” project, which began on July 1 of this year in Kazan. The research was conducted in the Barents Sea near Teriberka in Murmansk region, where members of the crew have established an autonomous expedition camp. They have collected scientific information on organisms living at a depth of over 40 meters. The data will be transferred to experts at the Polar Research Institute of Marine Fisheries and Oceanography named for N. M. Knipovich.

It may be recalled that Technodinamika Holding and the underwater research unit of the Russian Geographical Society in the Republic of Tatarstan have signed a cooperation agreement that commits the holding to co-financing the expedition and providing it with diving equipment that the unit will test and provide expert feedback.

A world record has been set in the Barents Sea

Technodinamika Holding equipment will be used to complete a record dive