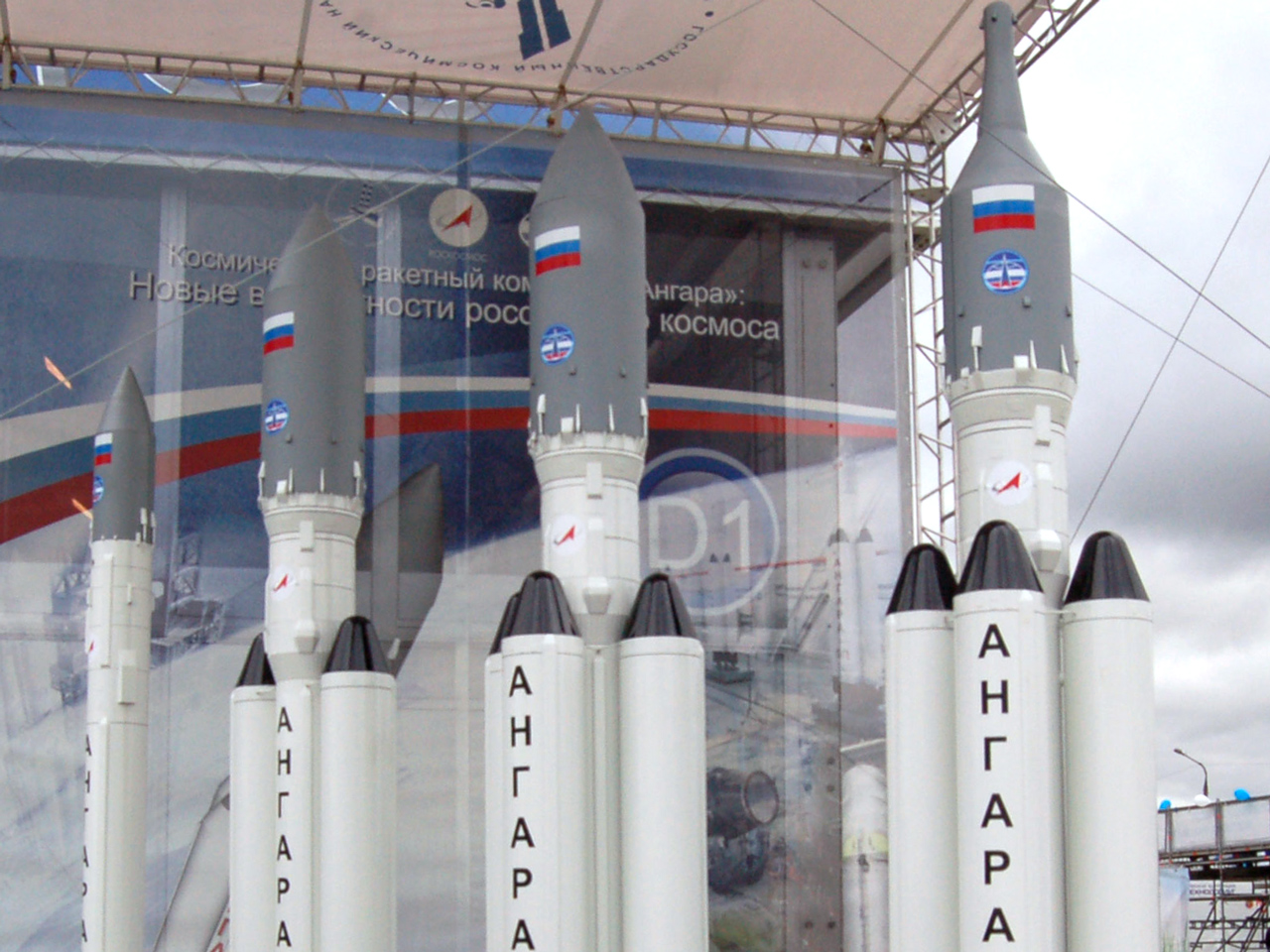 The first launch of a spacecraft with cosmonauts on board from the Vostochny Cosmodrome using an Angara rocket will take place in 2023. KRET specialists have helped to create the new Russian rocket, and the concern is the main supplier of its sensor equipment.

According to Igor Komarov, head of Roscosmos, technical assessments are currently underway for the first Angara rocket system to take off from the Vostochny Cosmodrome. The first launch of Angara with an autopilot ship is scheduled for 2021. Afterward, Roscosmos will create a second launch pad for Angara-A5 and Angara-A5B.

This last carrier will have a high load capacity and is planned to initiate a new generation of manned spacecraft. “We should have the first manned launch by the end of 2023,” said the head of Roscosmos, as quoted by Interfax.

As previously reported, after 2024 all Russian manned spacecraft launches will take place not at the Baikonur Cosmodrome, but at Vostochny. Soyuz-2 and Angara rockets will take off from there.

All of the Angara rockets are designed in a modular system in one of four classes, from light to heavy, the latter able to carry up to 35 tons. Thus, Angara will be able to transport a whole range of advanced payloads to any specified height or orbit, including to geostationary targets. These rockets are also advantageous due to their environmentally friendly qualities, as their engines run on kerosene and oxygen, without the use of the toxic heptyl.

The development of this new Russian rocket began in 1994. Government customers for the Angara space rocket system include the Russian Defense Ministry and the Russian Federal Space Agency (Roscosmos). The Khrushchev Center is the owner, developer, and manufacturer of the rockets. KRET enterprises, such as Signal Engels Design Bureau named after I. I. Glukharev, have participated in the creation of the launch vehicle.

In 1995, Signal EDB was founded to be the developer and the primary supplier of sensor equipment for rockets.

Currently, KRET’s participation in the Angara project is part of the import substitution program. Due to the termination of deliveries from Ukraine, Signal EDB has very quickly developed and begun serial production of a Russian version of products such as a motion explosion-proof switch. These products have already been dispatched to ground-launch centers.

Additionally, measurement and pressure monitors used in telemetry control systems of rocket engines have also been developed and produced in a short time. Last year alone, specialists from Signal EDB delivered more than 500 individual sensor equipment devices of their own design in response to all orders from the head manufacturer of the Angara rocket and its subcontractors.

The light-class Angara-1.2PP with a non-detachable payload was successfully launched from the Plesetsk Cosmodrome on July 9, 2014.

The heavy Angara-A5 was first launched from Plesetsk on December 23, 2014. It was the first rocket with a payload brought into geostationary orbit to be launched from Russian territory. The Angara heavy class will be used in a long-term plan to replace the Proton carrier rockets launched from the Baikonur Cosmodrome in Kazakhstan.