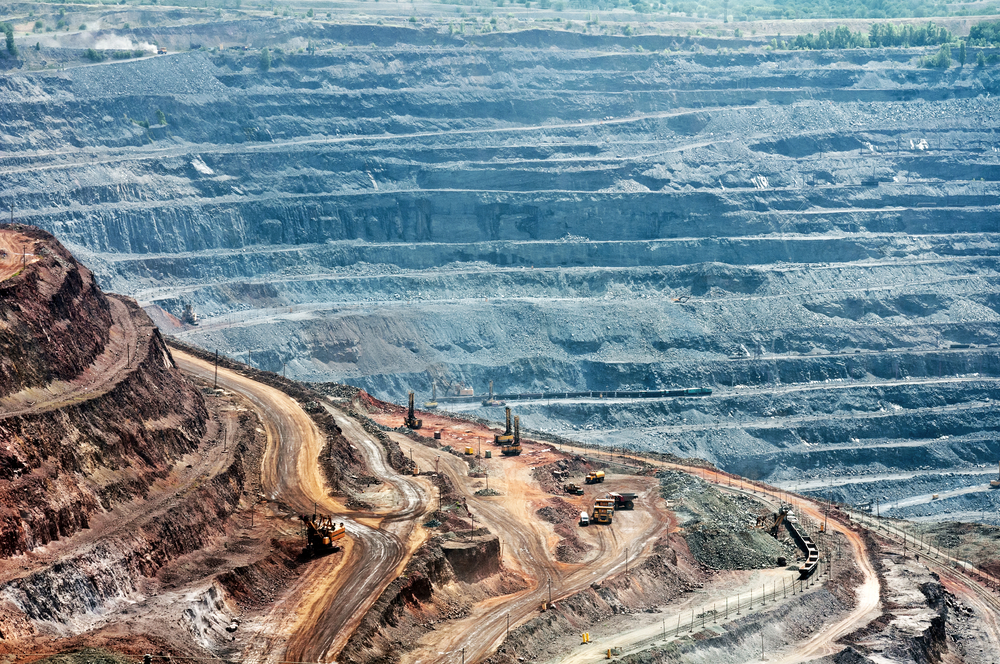 With the support of Rostec and Russian Ministry of Industry and Trade, Moscow’s GINTSVETMET Institute hosted the conference “Actual issues for acquiring and using REM – 2015.” The forum addressed the need to create a national information management system for rare earth metals (REM) under the auspices of Rostec.

Over 80 experts representing industrial holdings and enterprises and research and educational organizations from France, Germany, Belgium, Uzbekistan, Belarus, Kazakhstan, and other countries attended the event. The conference promoted the timely advancement of technologies for producing rare-earth metals in the industry.

“For the past three years, developing rare earth metals industries has consistently been on the radar of Rostec Corporation’s interests,” emphasized Andrey Korobov, CEO of RT Global Resources, in his address to the conference. “For us, this is a strategically important area, regardless of market conditions, which in recent times have not been favorable.”

Rare earth metals have consistently been on the radar of Rostec Corporation’s interests. For us, this is a strategically important area.

The conference included more than 60 reports on the results of research in the field of rare earth metals in relation to existing industrial as well as newly developed technologies.

In particular, results of studies into industrial technology for producing materials and products with unique performance characteristics through the rare earth metals were presented.

The conference reached a number of conclusions that will form the basis for the further development of the industry. Conference participants agreed on the need to create a national information management system for REM under the auspices of Rostec Corporation that will continuously monitor the existing domestic raw material base as well as processing technologies for REM.

In 2013, a joint venture between RT Global Resources and IST Group won an auction for the purchase of 82,000 tons of monazite concentrate stored in the warehouses of UralMonatsit near Krasnoufimsk. Its processing facilitates the development of REM technology and will be the initial step in creating an enterprise on the basis of deposits of rare-earth metals.

In August 2014, a joint venture between RT Global Resources and IST Group, TriArk Mining, won an auction for the right to use the subsoil of the Tomtor deposit for the exploration and production of niobium ore, rare earth metals, scandium, and related elements. Exploratory work is currently underway. In 2013, Rostec won a tender from the Russian Ministry of Industry and Trade to conduct R&D work with the aim of creating technologies for the discovery and extraction of rare earth metals. Giprotsvetmet Institute, a subsidiary of Rostec, is carrying out this work.

It should be noted that the development of rare earth metals industry is one of Rostec’s key projects. Rostec is not only Russia’s main developer of rare-earth metals needed for the high-tech industry but is also implementing a project to establish in Russia a full cycle of REM production, from mining of raw materials to final products.

Rare earth metals are needed for the production of high-tech products, including smart phones, music players, hybrid engines, computers, and other electronics. By 2017, Rostec plans to meet all demands of Russian industry for rare earth metals, which will contribute to the technological and resource independence of the country, as well as enable exports of the raw material. Developing the Tomtor deposit, which is one of the largest in the world, will create a new industry in Russia.