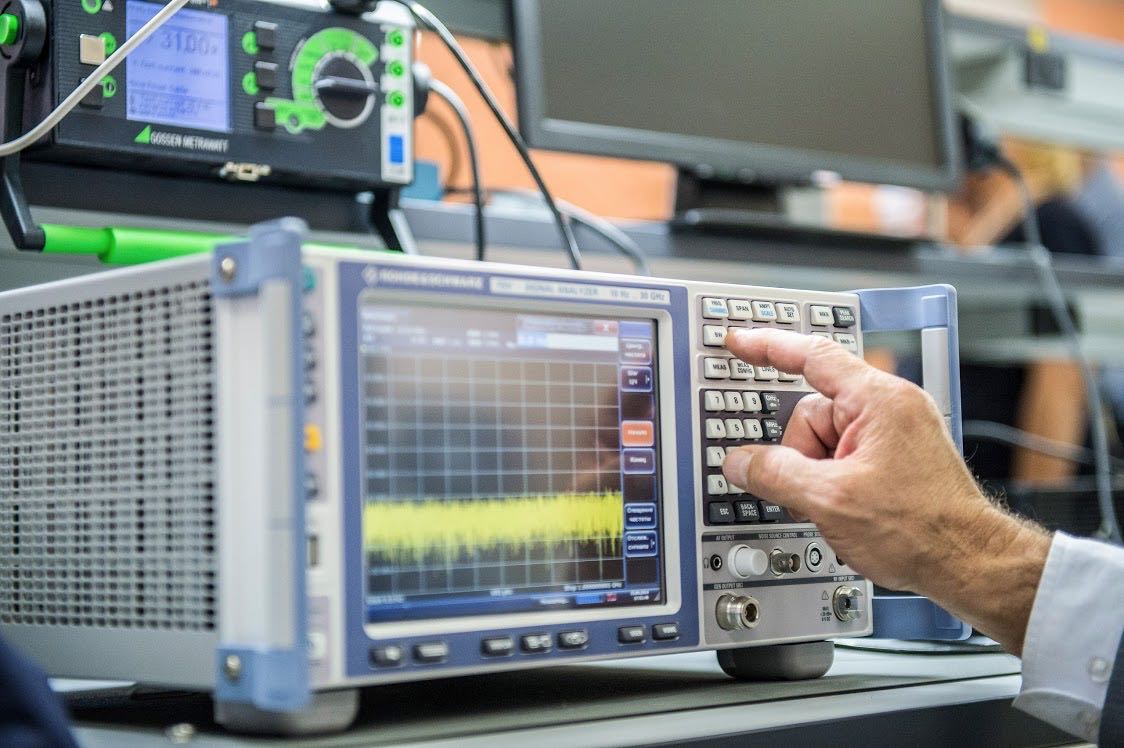 By 2020, United Instrument Manufacturing Corporation (UIMC) will have developed more than 30 kinds of new medical equipment necessary for national healthcare. The equipment will replace imported technology in the fields of cardiology, microbiology, neurology, surgery, oncology, traumatology, and other areas.

"Within 3-5 years, we expect that the amount of foreign medical equipment, which now has about an 80% share of the Russian market, will considerably decrease” Alexander Kulish, head of the Association of Medical Equipment Manufacturers of UIMC. “By that time, the technology used in healthcare today would need to be upgraded or replaced anyway.”

He is confident that modern Russian medical equipment is not inferior to and often surpasses Western counterparts. UIMC is ready to produce high-quality replacements to minimize Russia’s dependence on imports in the field of medical technology.

Within 3-5 years, we expect that the amount of foreign medical equipment, which now has about an 80% share of the Russian market, will considerably decrease

ALEXANDER KULISH, HEAD OF THE ASSOCIATION OF MEDICAL EQUIPMENT MANUFACTURERS OF UIMC

One of the priorities is to create import-substation equipment for blood-related procedures, which currently relies on a particularly high percentage of foreign equipment. One of the latest such developments is the Trombotsit platelet incubator. Equipped with a microprocessor control system that accurately maintains the desired temperature in the chamber, the incubator conducts self-tests and diagnoses and is protected from unauthorized access. This technique is necessary for blood transfusion stations, as well as clinics and research institutes that focus on reanimation and the treatment of oncological and hematological diseases with deficit platelet transfusion therapies, as well as cardiological and other operations.

In the next two years, Radio Engineering Concern Vega will complete work on several new products, including a neurostimulator used to treat neurological and psychiatric diseases, a magnetic stimulator for the research and treatment of patients with central nervous system problems, a surgical navigation station that allows the surgeon to see a full 3D-picture of a patient during surgery, and the “Reader”, a portable, rapid-diagnosis system that can identify pathogens and their sensitivity to antimicrobial agents.

The Autoplan, an automized computer system for planning and controlling the results of surgical treatment, as well as the Maloinvaziya apparatus for minimally invasive treatment of tumors are in the final stages of development. Several devices are currently awaiting for mass production, including Vegaritm, the first Russian three-chamber pacemaker, and the Vega-SM-01 sterile mainline connection for blood transfusions, as well as its accompanying supplies, which are currently purchased abroad at a cost 2-3 times greater than their Russian counterparts.

Rostec has received 100% of the shares of Microgen