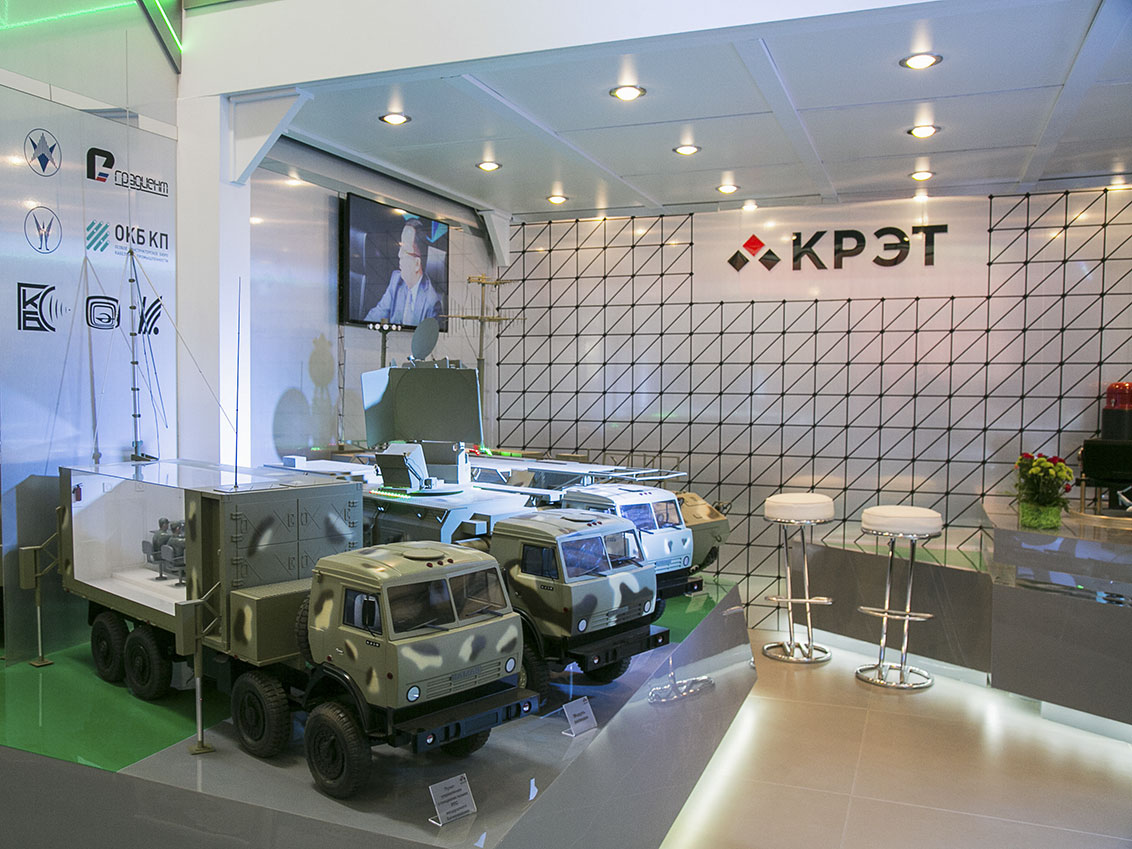 The negotiations signaled the next step in KRET’s development strategy, which seeks to turn the concern into a competitive, world-class industrial corporation. Increasing export capacity and gaining access to new markets are key components of this new strategy.

The concern’s revenue in 2014 from the sale of military products within the framework of military-technical cooperation amounted to about 29.9 billion rubles

Demand is currently growing for electronic warfare technology. Today, the global market for these products is estimated at 17.72 billion dollars, and by 2020, experts estimate it will grow to 24.25 billion dollars. The highest growth is expected in regions that are home to some of Russia’s traditional and most promising partners in terms of military-technical cooperation: Latin America, the Middle East, and Asia-Pacific regions.

“The concern’s revenue in 2014 from the sale of military products within the framework of military-technical cooperation amounted to about 29.9 billion rubles,” said Vladimir Mikheev, advisor to the First Deputy CEO of KRET.

Mikheev said that, today, KRET supplies products to more than 30 countries around the world, including CIS, Latin American, African, and Asian-Pacific countries. Revenue from military-technical exports is also expected to increase significantly.

KRET can offer its foreign partners electronic warfare systems from the Rychag, Krasukha, President-S, Rtut, and Moskva series, as well as the export version of the Khibiny individual protection aircraft system.

KRET technology is engineered to help create an army of the future that can conduct electronic warfare before the first exchange of fire with the enemy that can also defend its positions and equipment from high-precision attacks. The Russian Armed Forces have already adopted many of these technological innovations that are now being offered to KRET’s partners.