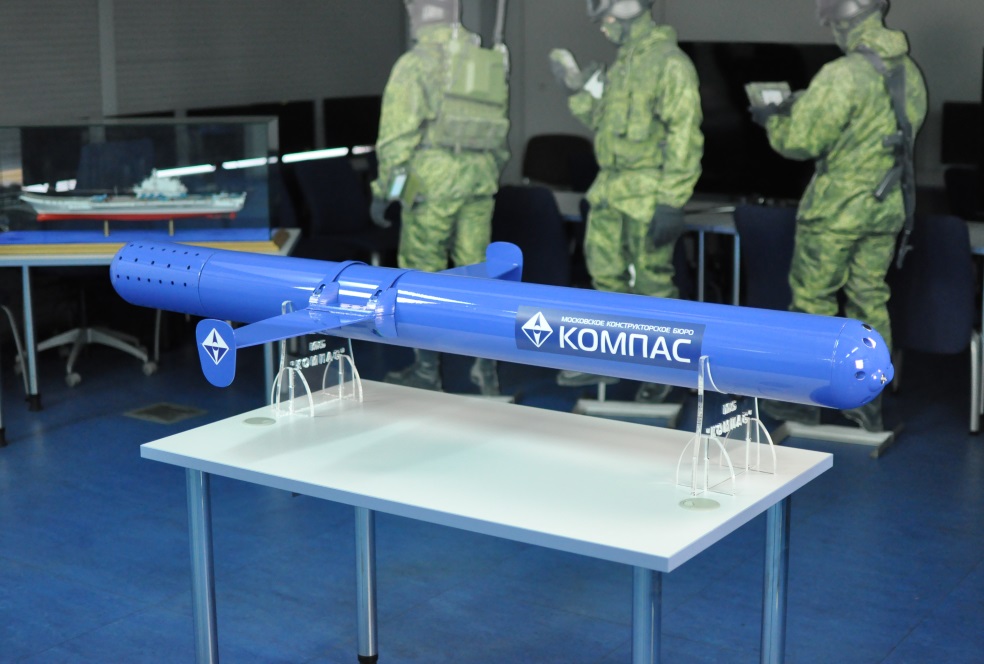 The apparatus will be able to locate passing ships by their sound, carry out radio-location warfare tasks, imitate false targets, interfere with the operation of enemy hydro-location and other hydro-acoustic equipment, according to Sputnik International.

The Glider-T is capable of working in an autonomous regime up to 180 days, either independently or in groups and set a route without human intervention. For the first time in the creation of such an apparatus, technology has been used which allows the Glider-T to navigate underwater without GLONASS signals which are not accessible underwater.

The robotized apparatus was developed by the Compass Moscow Design Bureau and constructed from highly durable and comparatively light material, impervious to the effects of sea water and oil. It is fitted with an innovative engine allowing the apparatus to travel undetected by modern detection systems.

At the desire of the client, the Glider can be fitted with a variety of apparatus: sensors, gauges and measuring devices. The apparatus can patrol a specific area of water, take water samples and define the level of pollution, take photographs and transfer the information to computer technology by means of GSM modem or satellite system.

The “Army-2015” International Military-Technical forum takes place from the 16th to the 19th June, in Patriot Military Park of the Armed Forces of the Russian Federation in Kubinka near Moscow. The exhibition displayed new examples of armaments, military and specialized technology, material and technical logistics for army activities and provisions. The forum has brought together the leading enterprises of the Russian industrial defence  complex, scientific research institutes, civil and military universities, as well as foreign defence manufacturers.