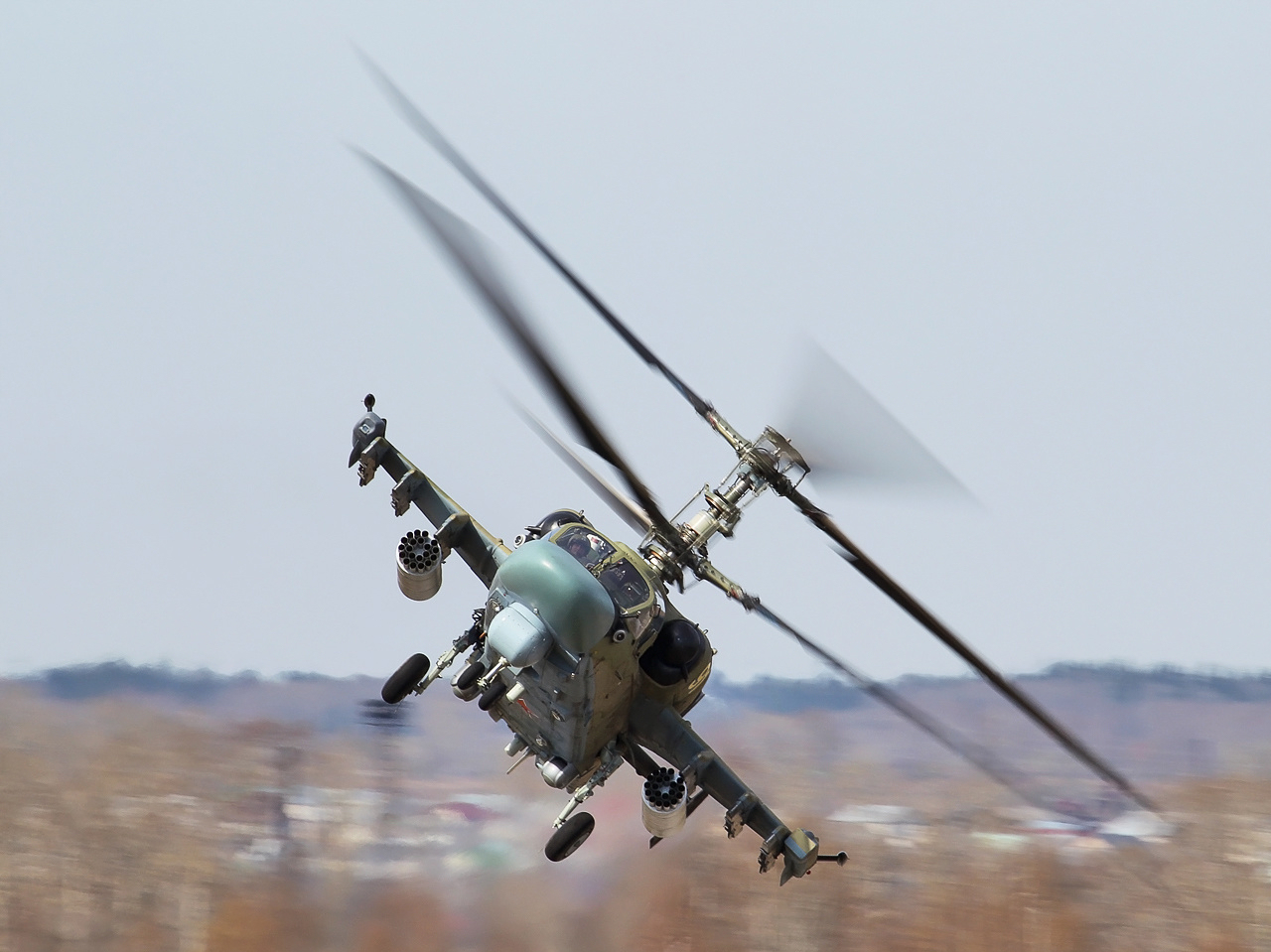 The President-S Onboard defense system (ODS) provides counter measures against ground to air rockets, and also rockets from mobile air defense systems. The system automatically detects rocket launching and activates the use of passive and active interference in the infra-red and radio frequencies, which disrupts the rocket’s targeting system and forces it to retarget erroneous targets.

The President-S system is constructed in the form of modules (stations) which can be located inside the fuselage and as external units on the military and civil helicopters and fixed wing aircraft.

“In recent decades in localized conflicts and wars, the majority of losses of helicopters and fixed wing aircraft (80-90%) have been as a result of rocket fire from air defense systems with optical targeting heads. The fact that air defense systems can be concealed, autonomous and relatively easy-to-use, convenient for transportation with all types of transport, relatively cheap in comparison with air defense systems based on radio location systems have led to the spread of air defense rocket systems throughout the world, including in the countries of the Near East and Africa. Therefore, the threat of rocket attacks on aircraft is greater than it has ever been. The President-S system is capable of effectively protecting any aircraft from such an attack”, stated, Igor Nasenkov, the first deputy CETO of KRET.

He added that our foreign partners are especially interested in the system for this reason, including partners from the Near East, South East Asia and South America, whose civil aircraft fly all over the world.

For long-haul, military transport and front-line aviation, the active towable radio-location trap (ATRT) may be used as an additional protection from rockets with radio-location systems. This is designated for individual protection of an aircraft by means of retargeting the attacking rocket onto the towed trap.

KRET will present an unprecedented number of products at HeliRussia 2015