Rostec is a key participant of Army-2015 forum 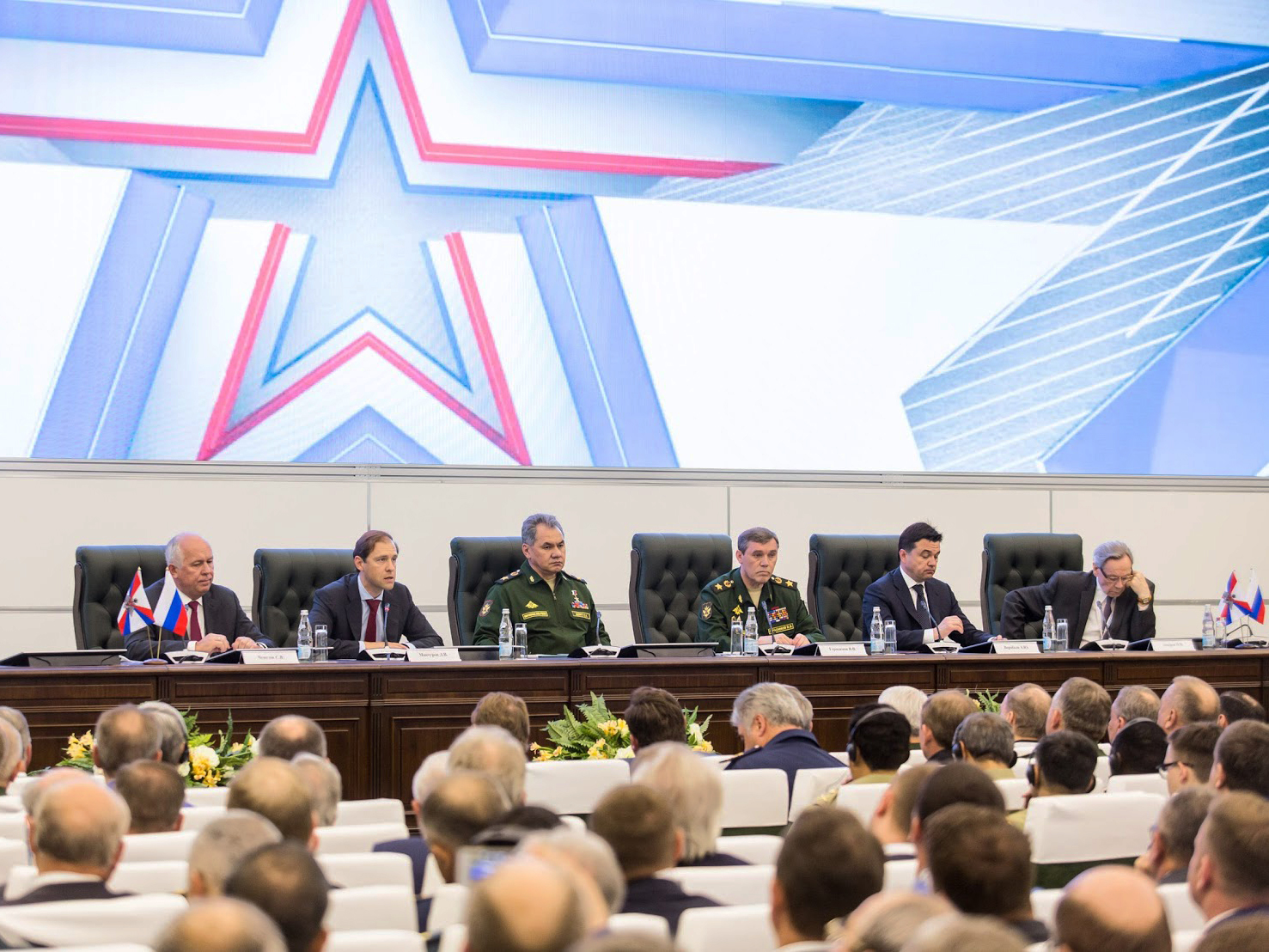 In Moscow region, large-scale military display show Army-2015 is taking place, called to be a new format site for discussion of prospective agenda of the Russian defense industry and presentation of its developments to experts and public. Rostec is a co-organizer, a sponsor and a key participant of this forum.

Rostec’s participation in the forum pursues two strategic objectives. First of all, it is industry’s challenge to bring its view of military technologies development. The second global task is calling attention to a high-tech industry of the Russian economy.

The main feature of this event is scale. Army-2015 introduces the new format comprising exhibition, professional conference and display of equipment. Under this concept, sites are divided into three sectors: aircraft cluster in Kubinka, land and water in Alabino range. For the first time, exhibits are also divided by branches of armed forces.

“Today a truly new exhibition of armament and military equipment was opened, which, we hope, will become a significant display site for achievements of the Russian military science, technology and industry. During the recent years, our enterprises have made a breakthrough from the technological solutions point of view. Many of those developments will be displayed under military-technical forum Army-2015 and will soon be delivered to the Russian army”, said general director of Rostec Corporation Sergey Chemezov. “Besides, combination of exhibition and equipment display at the range opens brand new business challenges including those related to work with foreign customers”.

Rostec displays products made by 14 holding companies. On the static display, at the ranges and shooting ranges, the company demonstrates both world famous products of the Russian defense industry and novelties. Special public and military interest is brought to the new gun made by Kalashnikov Concern – PL-14, challenging machine gun AK-12, helicopter Mi-8АMTSh-VA, built specially for exploration and defense of the Russian Arctic and Korsar drone. For the first time, public will see displayed helicopter Ka-52K. It was developed on the basis of the famous Ka-52 Alligator for the Russian Navy.

One of the most expected forum’s novelties is Russian air defense missile-weapons system Verba. By the aggregate of engineering specifications, that system surpasses all competing products and is the most efficient air defense system out of those currently existing.

At the open site, full-scale specimens are displayed, including air defense missile-weapons system Pantsir-S1 and antitank missile system Kornet-EM, mounted on Tiger wheeled chassis and on BTR-80 platform. In the pavilion, Bereg fighting cab and Bakhcha weapon station will be displayed.

The forum will be attended by delegations from over 100 states, most of which show active interest to Rostec’s products.

A passing fad or a new element of export policies?

Rostec is a key participant of Army-2015 forum