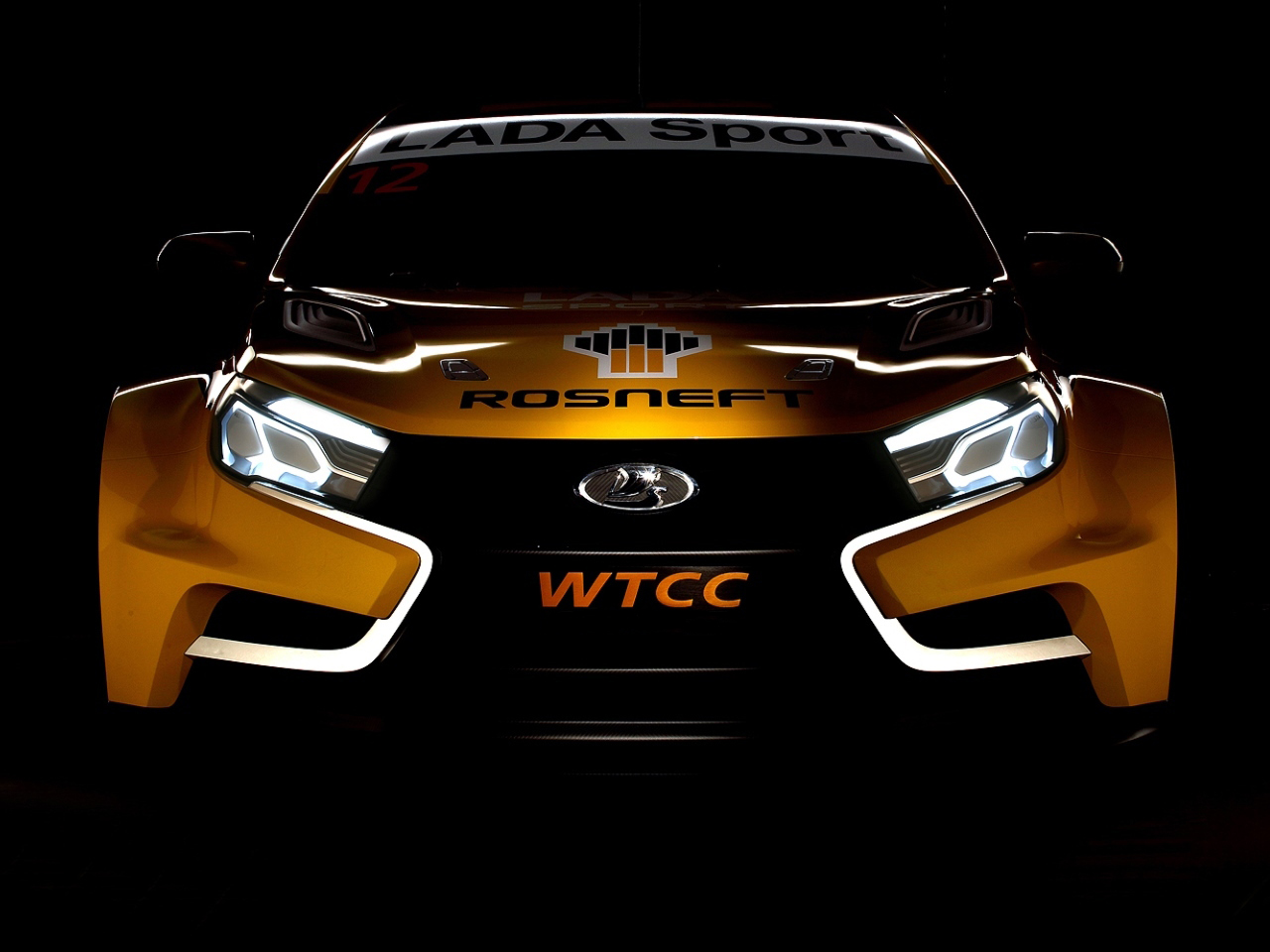 Rob Huff, Jaap van Lagen, and Nick Katsburg will compete for the Lada SPORT ROSNEFT team at the fifth stage of the WTCC, which will take place June 5-7 at the Moscow Raceway. Changes to the drivers should help the team achieve the ambitious task it is pursuing this season.

The Dutchman Nick Katsburg has won a number of endurance races (VLN3 Series, VLN8 Series, and Blancpain Endurance Series) and participated in the 24hSpa, 24hZolder, and 24h Nurburgring marathons, as well as the European Le Mans Series ELMS and the GT1 and FIA GT3 races. He won the bronze medal at the Dutch Cup GT (2012).

"I am looking forward to the race in Moscow,” said the driver. “I've tested the Lada Vesta at the Lada SPORT ROSNEFT base and at Magny-Cours, and it pleasantly surprised me. The handling of the car at high speeds is really impressive! TC1 is a new class of car for me, and the Vesta requires a special driving style. But after the race at Magny-Cours, I'm already accustomed to the car and really enjoy driving the Vesta. Of course, the race will be difficult, but I think with the help of my team and experienced partners Rob Huff and Jaap van Lagen, we can achieve a good result.”

Nick Katsburg noted that the track of the Moscow Raceway is very technical and interesting in terms of driving and that the Russian stage of the championship is very important for Lada and for the team’s main sponsor.

Changes to the composition of the Lada SPORT ROSNEFT team can be attributed to the goal of sending the team to the World Touring Championship. After winning two races during the 2014 season, Lada SPORT ROSNEFT set its sights at consistently high results in world-level competitions, devoting all of its efforts at achieving this ambitious goal. Attracting young drivers with solid experience in the European series was part of developing the team.

In 2015, Lada SPORT ROSNEFT drivers began competing in the WTCC series in the LADA Vesta TC1 racing car, which first appeared on the tracks a few months before the start of serial production of the new Vesta model from AVTOVAZ (September 25, 2015). By participating in the WTCC, the Russian automaker intends to attract maximum attention to the new model. Thus, a victory for the Lada Vesta in the competition could serve as an important factor for increasing brand loyalty.

“We’re Itching to Show Off Lada Vesta on New Tracks”