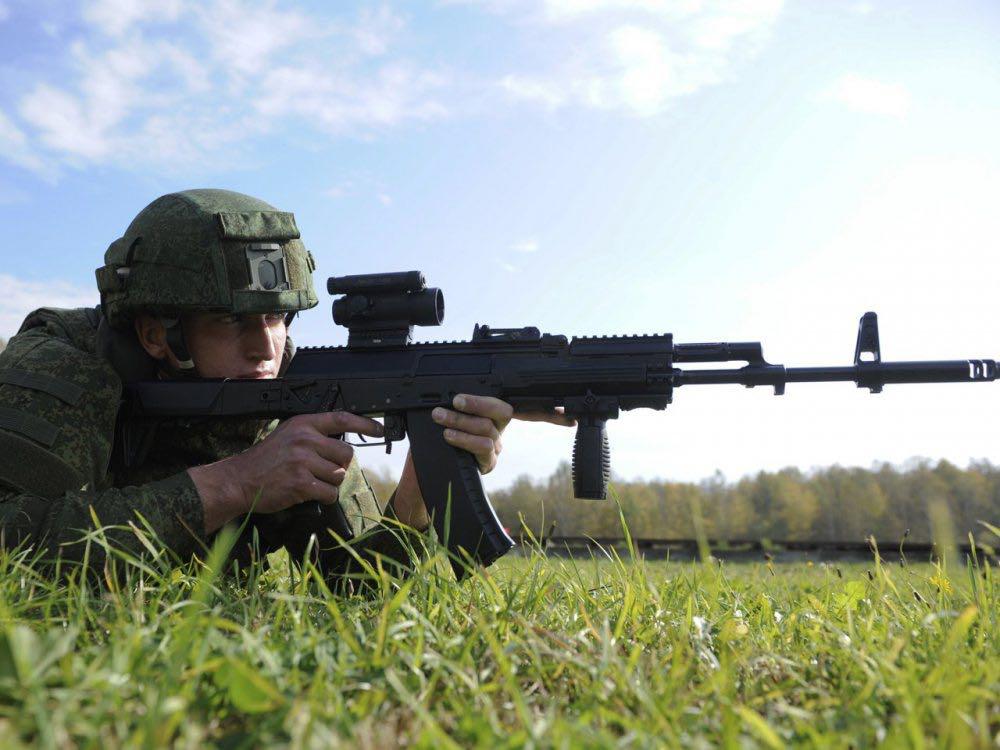 Russian troops have received the first batch of the Ratnik combat equipment system, according to Dmitry Semizorov, CEO of TSNIITOCHMASH, which developed the equipment, speaking to reporters.

Ratnik is often called a system for the "soldier of the future." The kit includes 40 pieces of equipment, including firearms, sighting systems, armor, and communications, navigation, and targeting equipment. More than 95% of all the elements of the Ratnik system are designed and manufactured by Russian enterprises.

Last fall, Dmitry Semizorov reported that the contract with the Russian Ministry of Defense for the supply of Ratnik kits had been extended for three years, with the first kits supplied to troops in 2014. It is expected that the military will receive no less than 50,000 kits per year, though the order may be increased up to 70,000 a year.

The export version of the combat system was presented at an arms exhibition in Abu Dhabi in February.

"The modularity the Ratnik equipment means that a specific kit can be created for each client, including foreign ones. Kits will be produced for export in the amount needed by the customer, taking into account the needs of military personnel of various specialties and in accordance with the conditions of deployment and combat use,” said Dmitry Semizorov.

Central Research Institute of Precision Engineering (TSNIITOCHMASH) designs and manufactures mass-produced weapons and military equipment for various military forces. The enterprise has created more than 120 types of infantry, artillery, and antitank weapons and other military hardware.