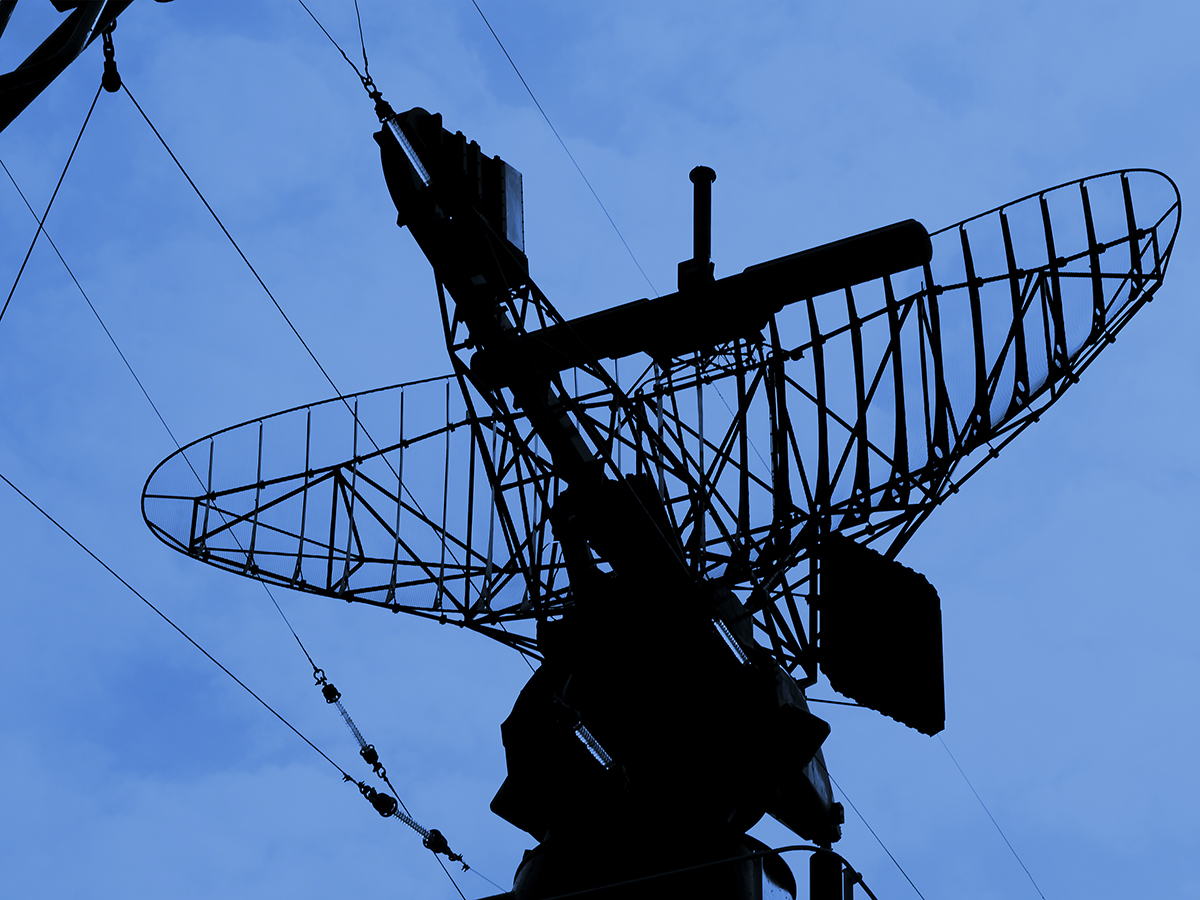 “The armed forces are undergoing a full-scale updating of their electronic warfare technology for the first time in 20-25 years,” said Sergey Skokov, Deputy CEO of UIIMC. “During this time, our Concern Sozvedie has developed and delivered jamming stations that operate primarily offline. Today, they are part of the Borisoglebsk-2 system and help to increase its effectiveness.”

According to Sergey Skokov, from 2014-2015, the Russian Army received more than 10 of these systems. Another 14 systems are ready to be delivered and will complete the first set of supplies. The systems have been sent to units of the Russian Armed Forces stationed across the country, from Blagoveshchensk to Kaliningrad.

Borisoglebsk-2 relies on a technical foundation of electronic warfare with tactical applications. It is designed for signals intelligence and jamming the lines of short and ultra-short waves from ground and aviation sources, cell signals, and more. The system is made up of three types of jammers and control units installed on armored personnel carriers. Borisoglebsk-2 breaks down into nine mobile units.

“The new system is the result of many years of systematic work from Concern Sozvezdie in electronic warfare,” explained Mikhail Artemov, chief designer of electronic warfare and weapons control systems. “The experience and innovative solutions that have gone into creating it have opened up a new stage for developing modern electronic warfare systems. Borisoglebsk-2 can suppress all modern radio communications from the world’s most developed countries.”

The system utilizes innovative technical solutions for building radio reconnaissance and automated control systems. It uses broadband covert signals for noise immunity and high-speed data transfer. The range and frequency of suppression has more than doubled, and the speed of detection has increased more than 100 times. Improved software enables easy adaptation between various locations.

“For the first time, the system will combine the work of all units in one algorithm for both the radio intelligence and jamming modes. This will help detect enemy’s most important electronic warfare objects so that all efforts can be focused there,” said Mikhail Artemov. “The tactical and technical characteristics achieved by the Borisoglebsk-2 correspond to the best foreign counterparts and in some ways are superior to them.”

Delivery of the Borisoglebsk-2 systems will continue through 2015.

United Instrument Manufacturing Corporation is a Russian state corporation that was founded in 2014 as part of Rostec Corporation to organize the high-tech production of competitive products in the fields of technology and communications systems, automated control systems, electronic warfare systems, and robotic systems for the Russian Armed Forces and other special groups, in addition to competitive products for civilian and dual-purpose use. UIMC consists of more than 60 companies and research organizations in Russia’s radio-electronics industry and employs more than 40,000 people.