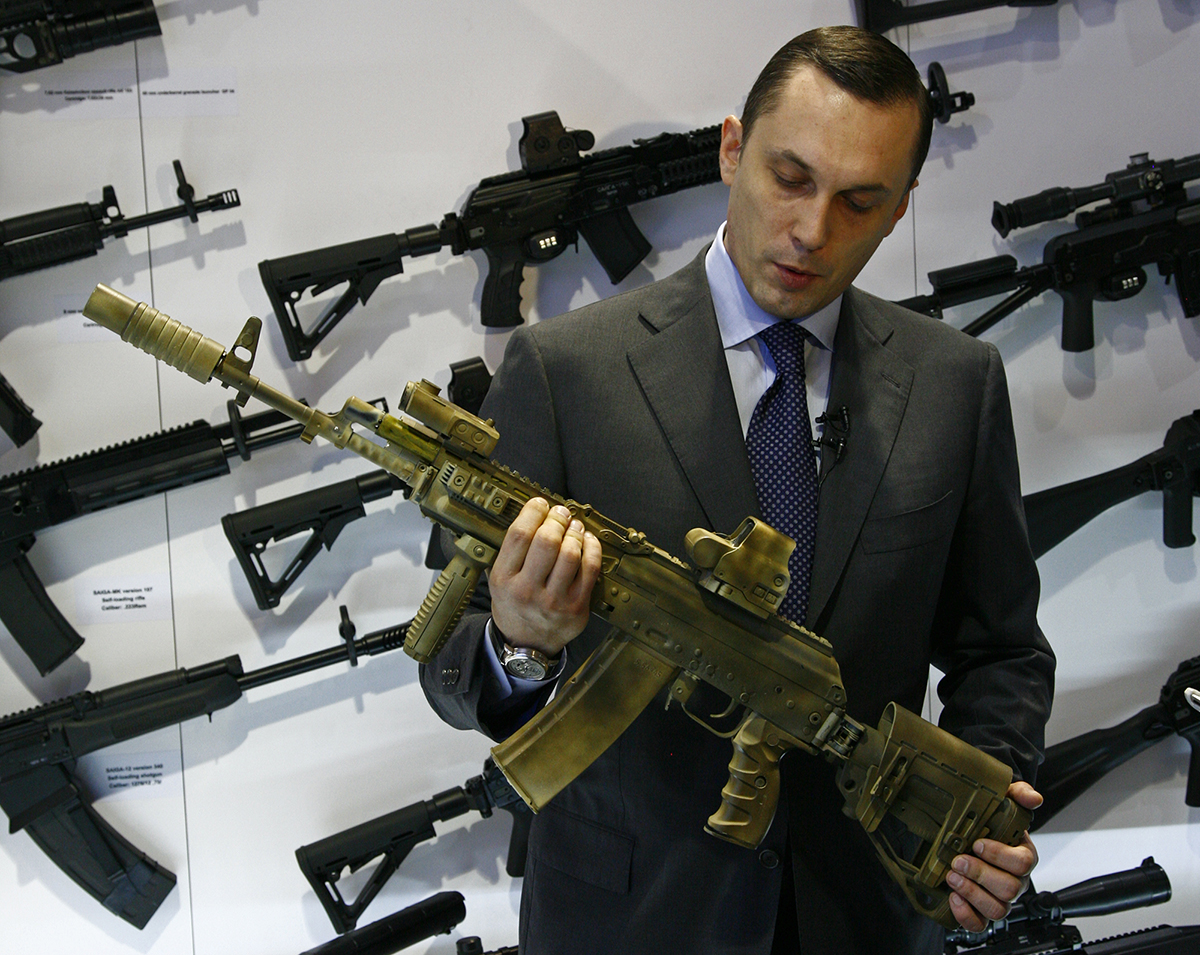 Concern Kalashnikov will serve as a general sponsor of the 2015 European Rifle Championship, which will take place June 21-26 in Hungary. Alexey Krivoruchko, CEO of Concern Kalashnikov, and Alan Jolie, head of the International Practical Shooting Confederation (IPSC World), signed the cooperation agreement

Cooperation between the group and IPSC will further promote a culture of safe gun handling, as well as the popularity of shooting sports in the world.

“Today, Concern Kalashnikov develops and manufactures a wide range of civilian firearms. The European Rifle Championship is an important platform for promoting our new civilian products,” said Alexey Krivoruchko, CEO of Kalashnikov. “Developing shooting sports throughout the world is an important priority for our concern as one of the world’s largest producers of small arms. We intend to continue to cooperate with the IPSC and look forward to becoming a general sponsor of the World Rifle Championship in 2016.”

Concern Kalashnikov produces a wide range of unique civil weapons for use for sport, hunting, and practical shooting through the Baikal, Izhmash, and Kalashnikov brands.

43 shooters across 5 national teams will represent Russia at the European Rifle Championship. These teams include both male and female teams shooting rifles made by Kalashnikov Group.

For the first time in the framework of the European championship, the athletes and members of the Concern Kalashnikov shooting team will use the most recent Saiga MK (model 107) carbines with balanced automatics. The threaded, self-loading Saiga MK (model 107) is designed for sharpshooter-athletes.

This carbine is a civilian, semi-automatic version of the AK-108 that uses balanced automatics. The main advantage of this model is its minimal recoil and shock from moving parts, which makes it possible to make accurate and quick repeated shots.

In total, more than 500 athletes from around the world will participate in the European Rifle Championship.

Kalashnikov will participate in the IWA-2015 exhibition