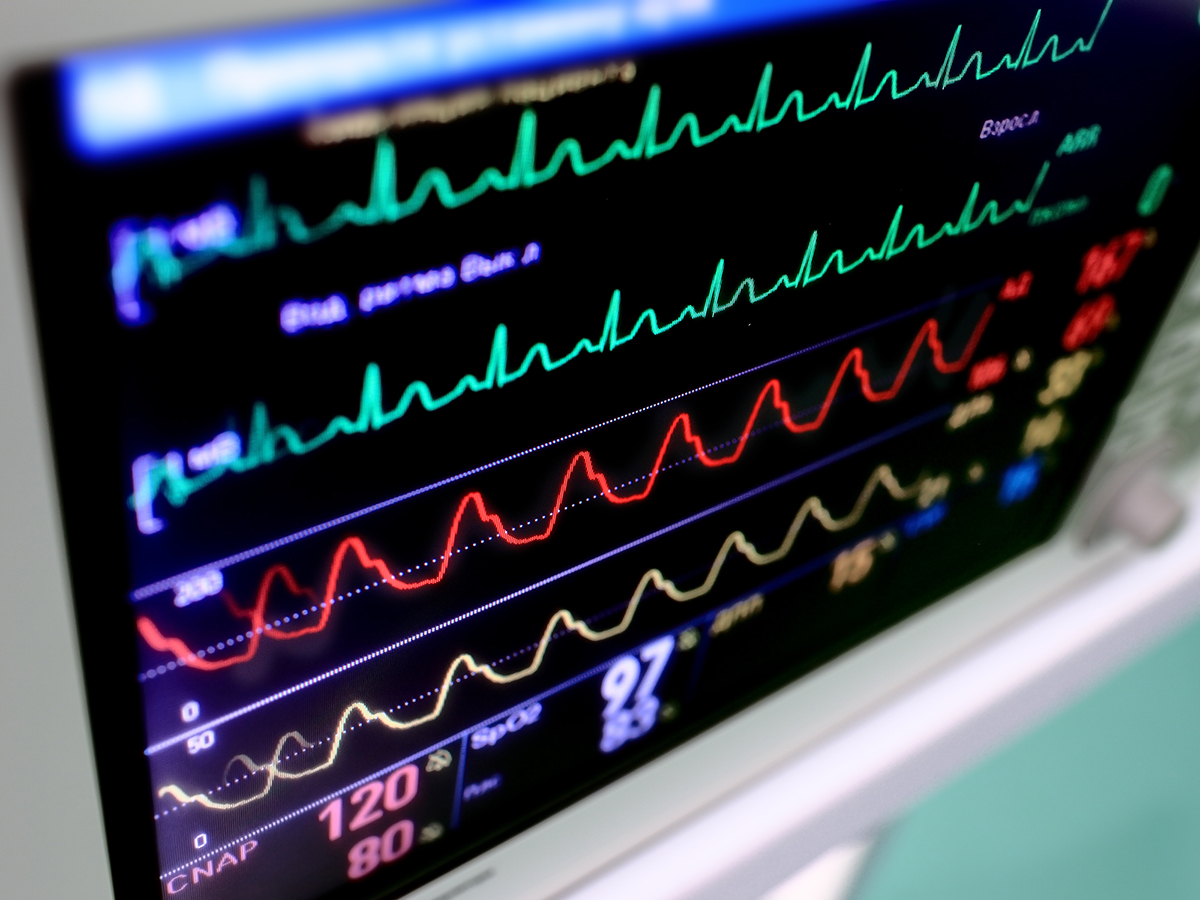 UIMC is ready to begin mass production of the first Russian three-chamber pacemaker for use in the treatment of patients with chronic heart failure and coronary heart disease. The medical device is capable of extending the lives of seriously ill patients by a few years.

“The three-chamber pacemaker Vegaritm was made by Concern Vega for the Russian Ministry of Industry and Trade,” said Alexander Kalinin, a department head for United Instrument Manufacturing Corporation. “As part of the corporation, this concern is responsible for the development and production of medical equipment, which is one of our top priorities.”

These kinds of pacemakers help patients with mixed pathology, when passages are blocked to several parts of the heart, including the left ventricle and left atrium (single and dual chamber pacemaker stimulation is enough in these cases), as well as the right ventricle. Vegaritm can function not only in the three-chamber, but also in the single- or double-chamber pacing mode, according to a press release from the corporation.

The new pacemaker is capable of adapting the pacing rate, depending on the exercise. Its operating life is standard, lasting up to 8 years. The device also automatically records diagnostically important moments with an electrocardiogram and interacts with the programmer via a wireless connection.

We are developing not only the Vegaritm pacemaker, but also a set of electrodes for it, as this is our expertise

ALEXANDER KULISH, HEAD OF THE DEPARTMENT FOR THE DEVELOPMENT OF ADVANCED MEDICAL TECHNOLOGY FOR CONCERN VEGA

Today, pacemakers are the most effective form for treating serious heart disease. With the help of special electrodes, they stimulate the heart, providing a rhythm for heart muscle contraction that allows for physiological blood flow.

Russia has produced only single- and dual-chamber pacemakers, which treat heart disease from mild to moderate severity. It is necessary, though, to use three-chamber pacemakers to treat chronic heart failure. Currently, such devices are only imported, which significantly increases the cost of treatment. Meanwhile, according to doctors, around 48,000 people in Russia will need a three-chamber pacemaker implant by 2018.

"We are developing not only the pacemaker, but also a set of electrodes for it, as there are more stringent requirements for electrodes to the right ventricle than to any other,” explained Alexander Kulish, head of the department for the development of advanced medical technology for Concern Vega. “It has the following specifications: to stimulate the right ventricle, it is necessary to cut through the interventricular septum of the heart, and to take the electrode and attach it to the right side of the heart. This connection must be even thinner and more durable than electrodes for stimulating the left atrium and left ventricle. For Russia, our know-how consists of the expertise to create such an electrode.”

As of now, the prototype for the Vegaritm pacemaker has undergone preliminary tests, the results of which received the necessary approval. In the near future, acceptance testing for prototypes will begin. By the end of the year, UIMC plans to release the mass-produced pacemakers for application.

The project to develop production technology for the three-chamber pacemaker was part of the Federal Target Program “Development of the Russian Pharmaceutical and Medical Industry to 2020 and Beyond.”

Rostec has received 100% of the shares of Microgen