Aviation Equipment will provide equipment for a round-the-world expedition 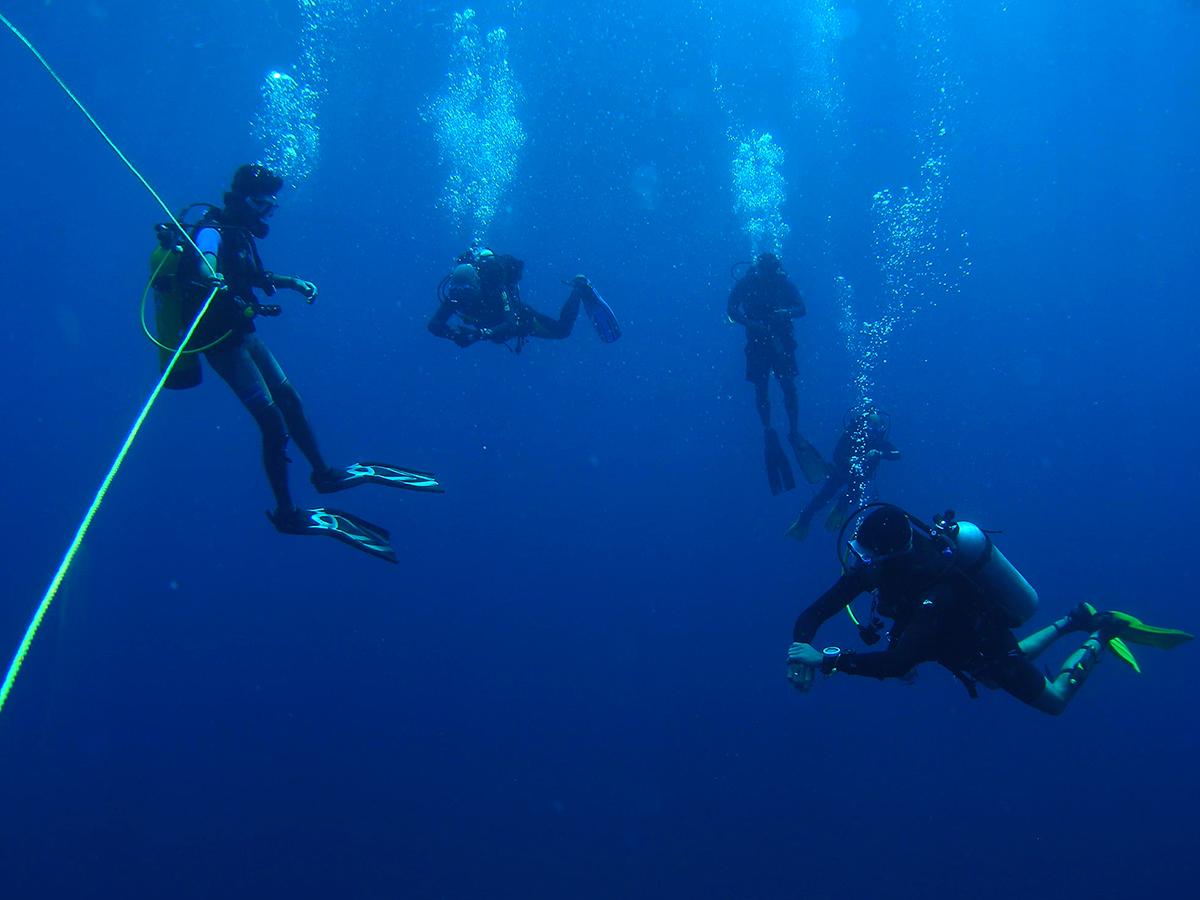 The round-the-world expedition Pride of Russia will begin on May 10 under the direction of explorer Oleg Volynkin. Researchers are planning to traverse three oceans on the trimaran Rus, a three-section vessel built without a single nail.

Expedition plans include scuba diving with equipment from the holding company Aviation Equipment. Members of the expedition will use the LAM-17 diving regulator and the VR-172 pressure regulator produced by PCP Respirator, OJSC.

Under the auspices of the Russian Geographical Society, a team of researchers will embark on May 10, 2015, from the city Pleso in Ivanovo Region. The team will go down the Volga to the Black Sea and then will then head to the Mediterranean Sea.

The explorers will travel to Italy, France, Spain, and Norway before continuing across the English Channel. Since the European stage of the expedition coincides with the celebration of Victory Day in the Great Patriotic War, the crew of the trimaran will lay a wreath in memory of fallen sailors off the coast of Norway before heading to the west coast of Africa. They will then begin crossing the Atlantic towards Brazil.

Then, after crossing the Drake Passage, the trimaran crew will reach Antarctica and then go to the coast of Chile. This stage of the round-the-world expedition will coincide with the 170th anniversary of the birth of the outstanding Russian explorer Nicholas Miklouho-Maclay, and the explorers will follow his path by visiting Antarctica. The expedition members plan to set a world record by becoming the first to visit Antarctica on a ship of this class. During the final stage of the expedition, the explorers will visit Papua New Guinea, Australia, Indonesia, India, and Sri Lanka. Over the course of 512 days, the researchers intend to visit 46 countries and travel 68,000 kilometers. The expedition will end in Tsemes Bay.

Throughout the expedition, the explorers will dive with equipment from the holding company Aviation Equipment. It is expected that the researchers will use the dives with Russian equipment to take statistical measurements in various weather conditions and at different depths.

The diving equipment manufactured by the holding company has been thoroughly tested on special stands that mimic various indicators of pressure and temperature and showed good results. The dives for measurements should complement these controlled tests.

“We are very interested in professionals using our technology, particularly during the early stages of production,” said Maxim Kuzyuk, CEO of the holding company Aviation Equipment. “Feedback from the research will give us an understanding about how we can improve and perfect the design of our products. Positive results from the dives when conducted in difficult conditions will help us promote the products on the market.”

Similar equipment has already helped other Russian researchers conduct a record dive in Antarctica. Divers were able to complete a dive into the mouth of an active volcano at a record depth of 97 meters with a water temperature of -2 degrees Celsius. The working depth in this area is 20 meters, and the previous record dive was 45 meters. Divers worked for over an hour at this depth, photographing vents and taking soil samples for further study.

Aviation Equipment will provide equipment for a round-the-world expedition