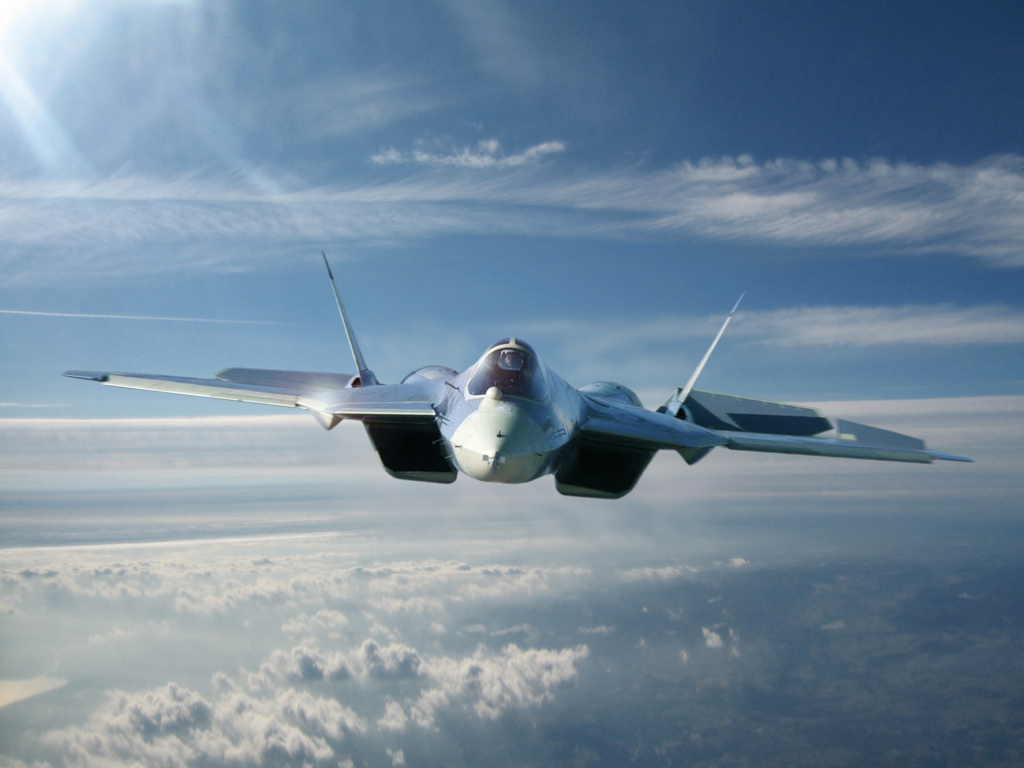 The Instrument Design Bureau from High Precision Systems  is testing this year the gun for the Russian fifth-generation T-50 (PAK FA) fighter.

Flight tests of the 9A1-4071K modernized rapid-aircraft cannon, which can exhaust its entire ammunition capacity in any mode, were conducted on the Su-27SM. In 2015, developmental work is planned to test the gun on a plane of the fifth-generation – the T-50.

Currently, the official terms of reference and the state contract are being finalized, according to TASS. PAK FA is Russia's fifth-generation multi-role fighter. It is being developed by the Sukhoi Design Bureau, where the fighter has been designated as the T-50. PAK FA first took to the skies in 2010. In total, eight aircraft are being constructed; five of which are already flying. Serial deliveries of the fifth-generation fighter to the army are to begin in 2016.

The T-50 provides a system of automatic target recognition. In the lining of the PAK-FA special transceiver elements are integrated, allowing the aircraft to respond to all surrounding objects and to transmit signals to the pilot of any threats.

The main structural elements of the fighter are manufactured by Rostec enterprises. The power core was developed by designers from the United Engine Corporation. The cabin lights and trim were developed by specialists from RT-Chemcomposite. Avionics and onboard electronics, which satisfy the requirements of a fifth generation aircraft, were developed by Concern Radio-Electronic Technologies.

KRET avionics for the newest aircraft

The Russian amphibious rifle will be presented at the IDEX-2015

Representatives from Tupolev have visited RT-Chemcomposite