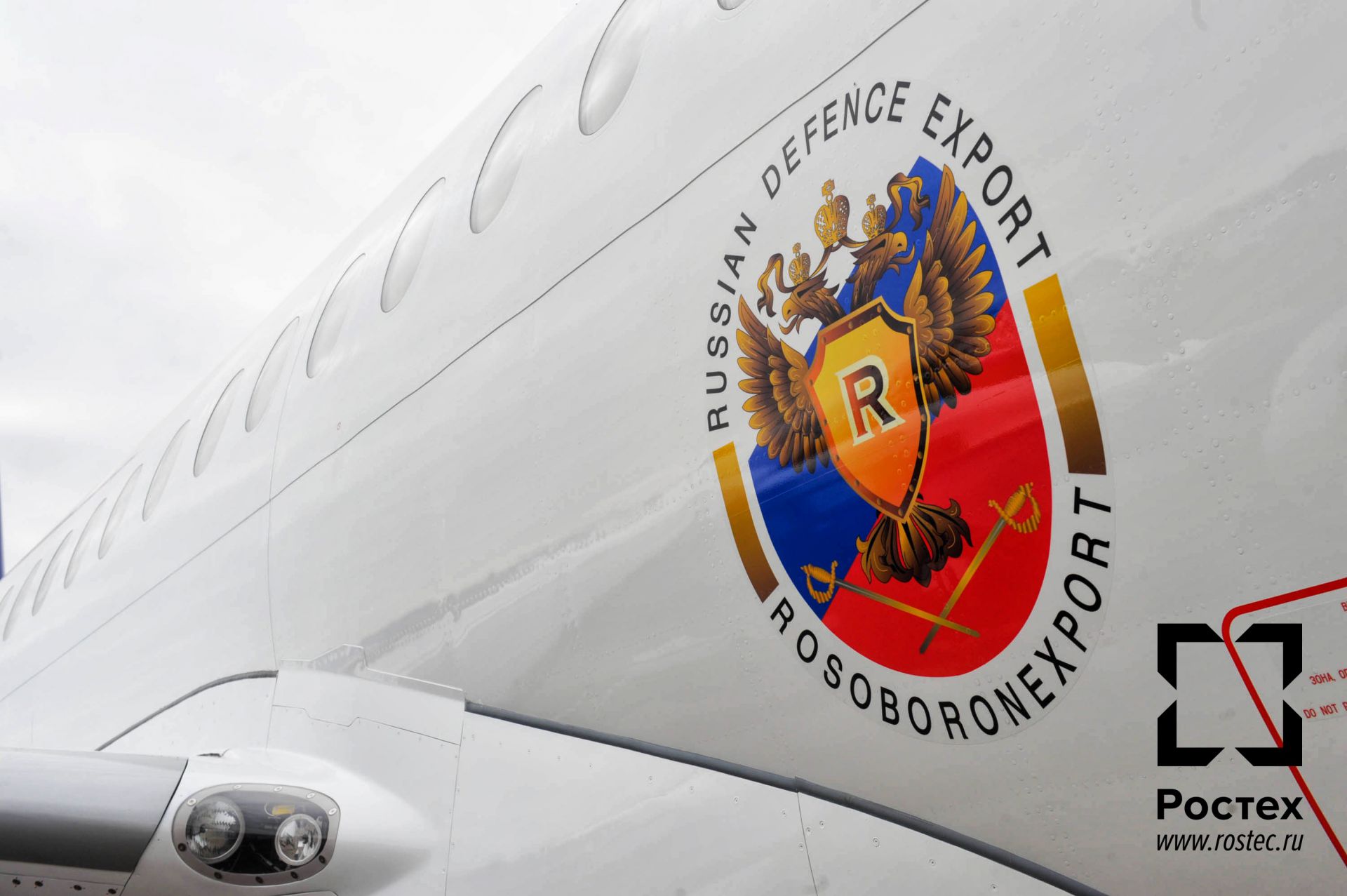 Rosoboronexport, part of Rostec Corporation, has sponsored a charity event to help victims of Ebola. The Organization of African Ambassadors’ Wives and the Embassy of the Republic of Angola organized the event, which was held in Moscow.

According to the Rosoboronexport press release, all funds collected at the charity event will be allocated to three countries most affected by the disease, namely Sierra Leone, Liberia, and Guinea.

“In developing military-technical cooperation between Russia and African countries, we seek to strengthen both security and stability. This cooperation is growing in active and diverse ways. Russia really has returned to the continent. Thus, we cannot step aside from humanitarian problems,” said Sergei Goreslavsky, Deputy CEO of Rosoboronexport.

Rosoboronexport is planning to conduct several other humanitarian campaigns in the near future to continue the fight against Ebola.

The Organization of African Ambassadors’ Wives is a nongovernmental charitable association consisting of the spouses of ambassadors from African countries accredited in Russia. Currently, the organization is headed by Teresa de Lemos, the wife of the Ambassador Extraordinary and Plenipotentiary of Angola in Russia.

Rosoboronexport is Russia’s only state organization that exports the entire spectrum of products, services, and technologies for both military and civilian use. Part of Rostec State Corporation, Rosoboronexport is one of the leaders of the world arms market. The company accounts for over 80 % of Russian exports of weapons and military equipment, cooperating with more than 700 enterprises and organizations in Russia’s military-industrial complex. Russia’s military-technical cooperation extends to more than 70 countries