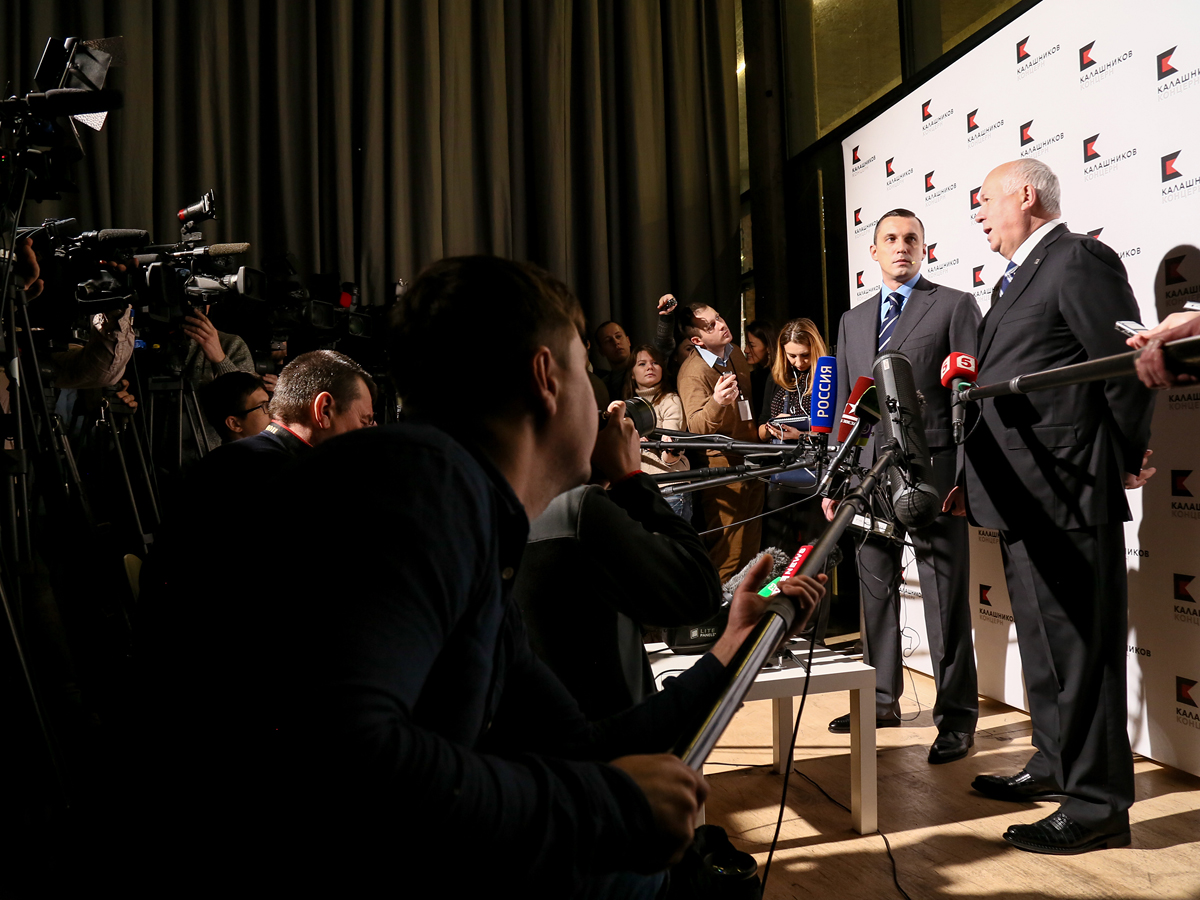 Equipped with a shiny new logo and claiming its guns are “protecting peace”, the Russian weapons manufacturer Kalashnikov launched a major rebranding drive in Moscow on Tuesday. Kalashnikov Concern, a new overarching brand that includes the famed assault rifles as well as hunting and sports weaponry, paid a leading Russian agency to design a new brand and renew its worldwide image.

“The Kalashnikov is a Russian symbol that is known across the world,” said Alexei Krivoruchko, Kalashnikov’s chief executive. “The rebranding is a symbol of changes in the way our business works and our product lines that have been long in the making. The new brand will reflect our main principles: reliability, responsibility and technological efficiency.” 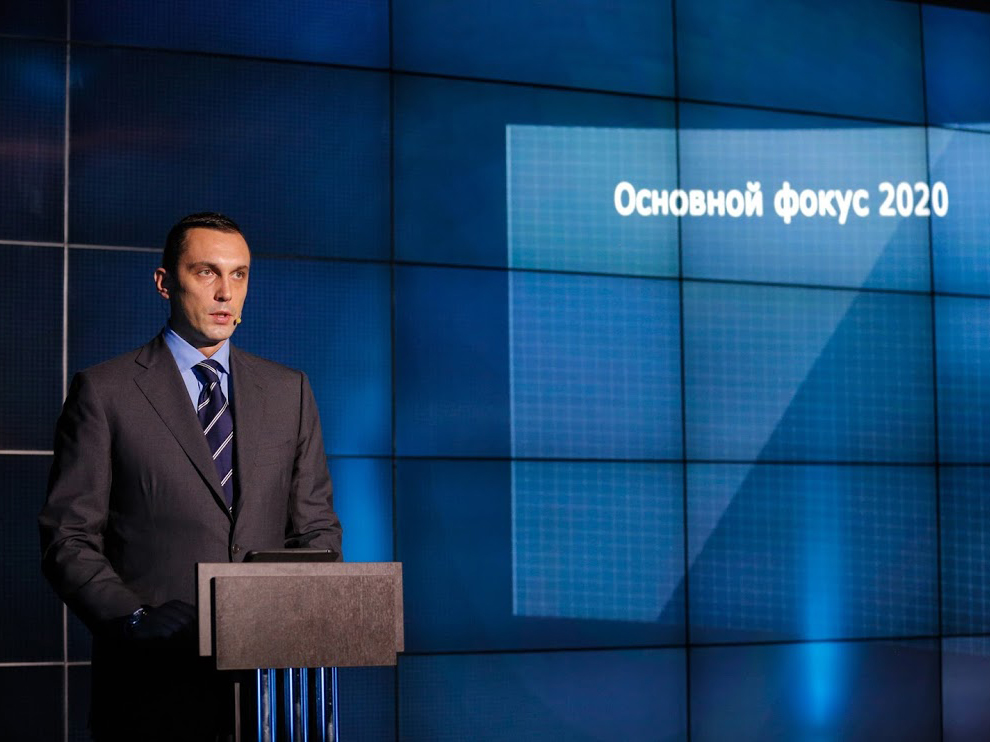 Sergei Chemezov, head of Rostec Corporation with a controlling stake in Kalashnikov, said he hoped the new brand would become as well known as Apple across the world.

The company’s most famous gun was developed by the Soviet engineer Mikhail Kalashnikov in 1947 and quickly became a mainstay of wars and civil conflicts across the world, known for its ease of use and reliability. The weapons are manufactured at a plant in Izhevsk, a city in Russia’s Urals region.

A slickly produced marketing video produced for the launch of the new brand describes the Kalashnikov as a “weapon of peace”. 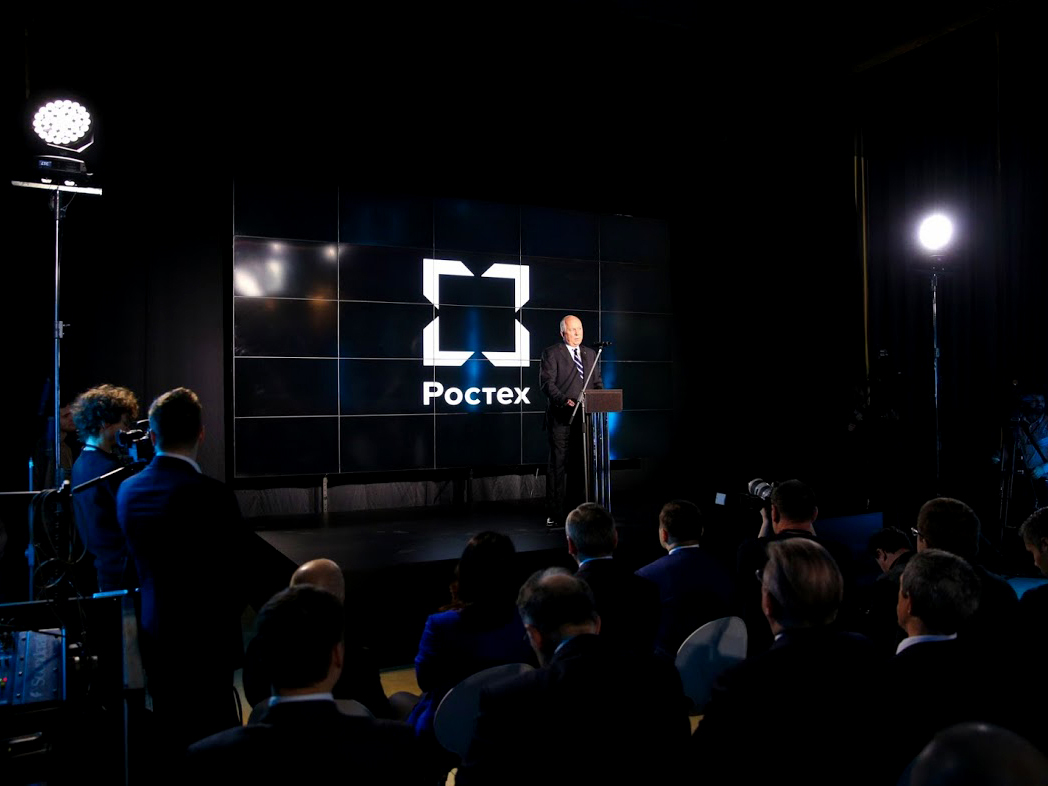 “The gun was made for the defence of a country that was living through the cold war and had to be prepared for a major intervention,” says the video voiceover. “The simple and reliable AK was also in demand well beyond the borders of the Soviet Union.

“It precipitated not just a technological but a social revolution. Freedom movements in Africa, Asia and Latin America could at last fight back against professional colonial armies. The AK-47 gave them the chance to demand rights and achieve justice. This is a weapon which helped people defend their families and futures, and demand the right to a peaceful future.”

A second video features a reconstruction of a Russian special forces operation against terrorist suspects in the northern Caucasus, with dramatic music in the background and statistics flashing up about how many terrorists have been “liquidated” by Russian troops in recent years. It ends with the phrase: “Kalashnikov: promoting peace and calm.” 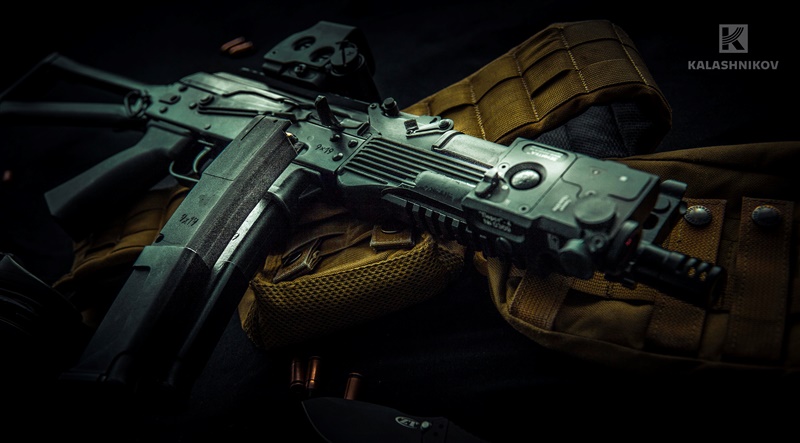 Krivoruchko said on Tuesday that a huge contract to supply up to 200,000 weapons a year to the US and Canada is still on hold after Washington slapped sanctions on Russian defence companies including Kalashnikov over the summer, in response to Russia’s actions in Ukraine. The US accuses Russia of backing the insurgency in east Ukraine, where Kalashnikov rifles are used both by the insurgents and the Ukrainian forces.

Kalashnikov was meant to supply between 80,000 and 200,000 sporting rifles and shotguns annually to a US importer for the next five years, under an agreement signed in January, but Krivoruchko said not a single gun had been delivered. Instead, the firm is exploring new markets in Asia. 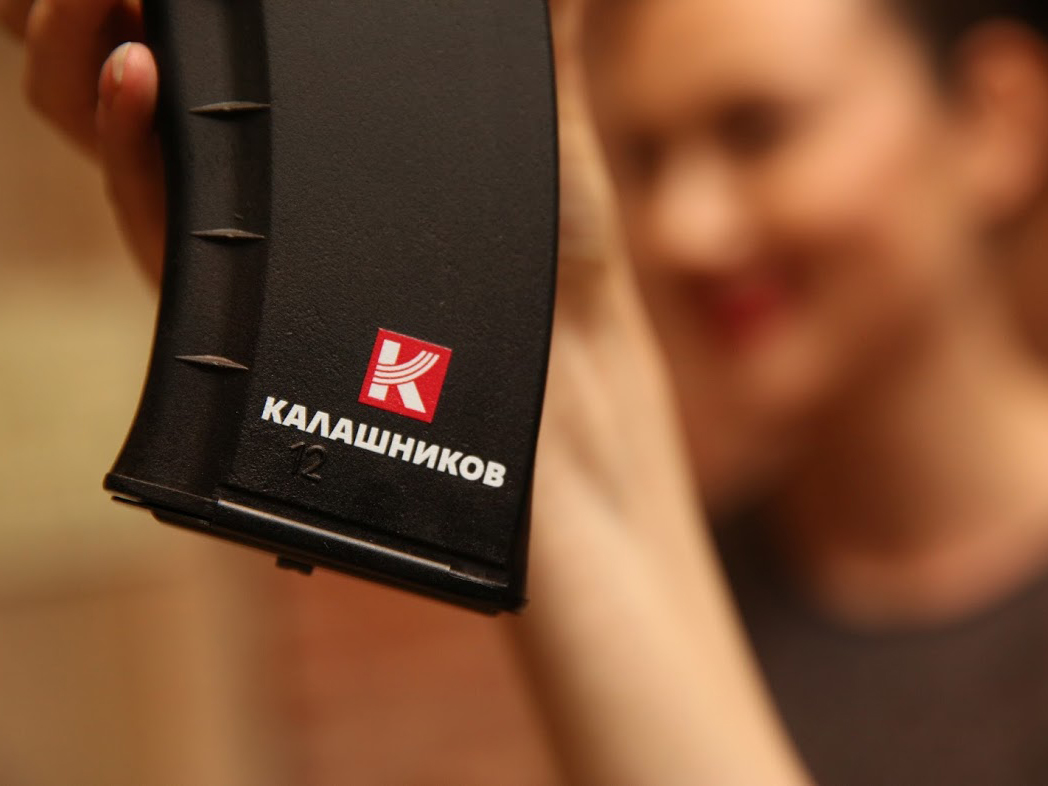