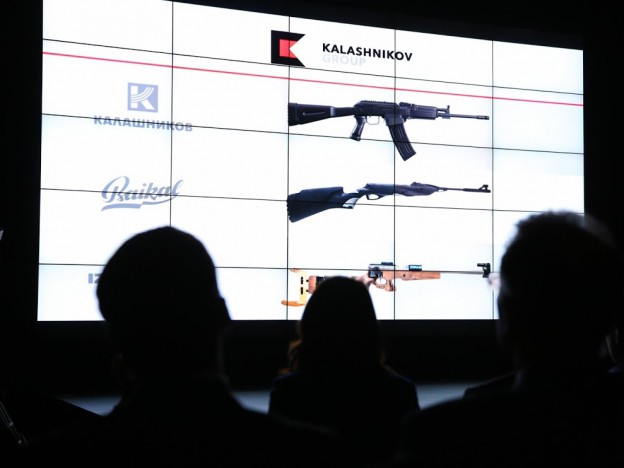 Russian weapons group Kalashnikov is rebranding itself in an attempt to modernise and move away from a heritage solely based on the AK-47 assault rifle.

The company said It was planning to expand into sportswear with a range of clothes for shooting and hunting, as well as related accessories such as hunting knives.

Announcing a revamp of its corporate image, the Kalashnikov Concern said it would start using “protecting peace” as its slogan and adopt a more angular black and red logo.

In a statement explaining the thinking behind the rebrand, the company said: “The idea is that weapons should help keep the peace, uphold justice, dignity and the right to life. 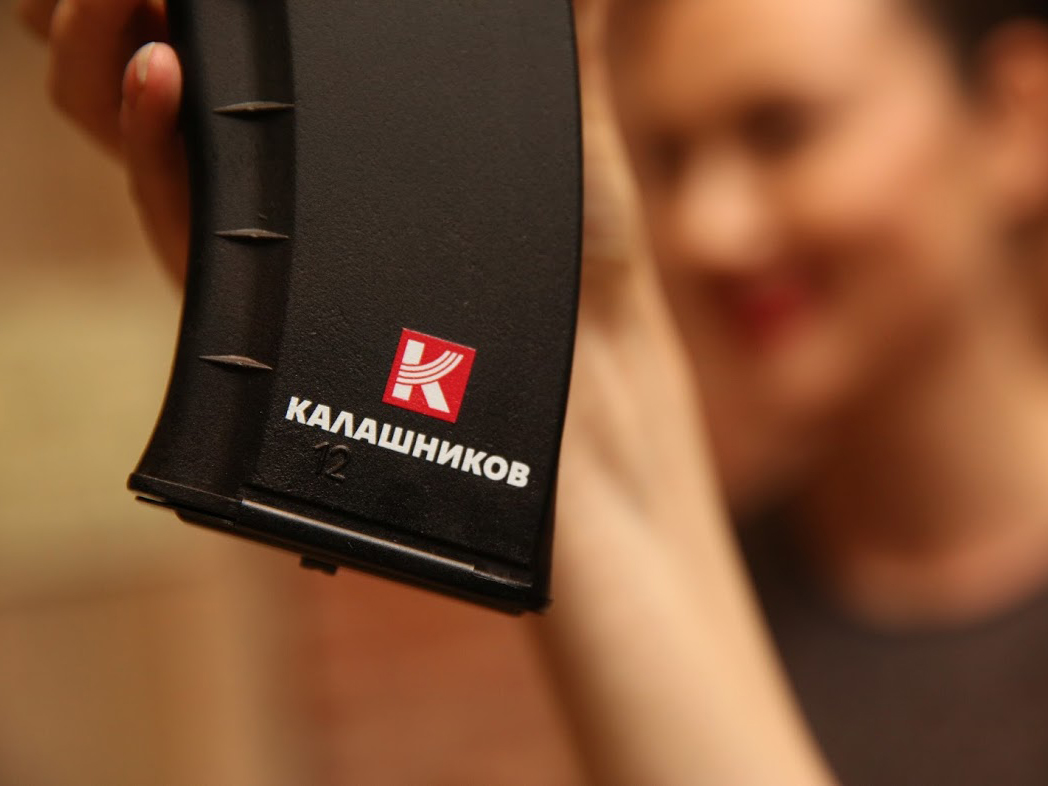 “Weapons make a man courageous, alert and create high sense of responsibility. Weapons protect the weak from the strong.

“With a weapon in hands,people can ensure a peaceful future for their families, the nation and the country.”

The AK-47 rifle – of which more than 100m are thought to have been produced, including illegal copies – has become a byword for revolutionaries since it was designed by Second World War former Soviet tank commander Mikhail Kalashnikov.

The company said it would still use this heritage, acknowledging the role “the legendary rifle played in the fight of many nations for independence, peace and sovereign rights. In the minds of hundreds of million people around the world AK is closely tied with the struggle against imperialism and colonial exploitation, with democratic movements and the fight for freedom and independence.” 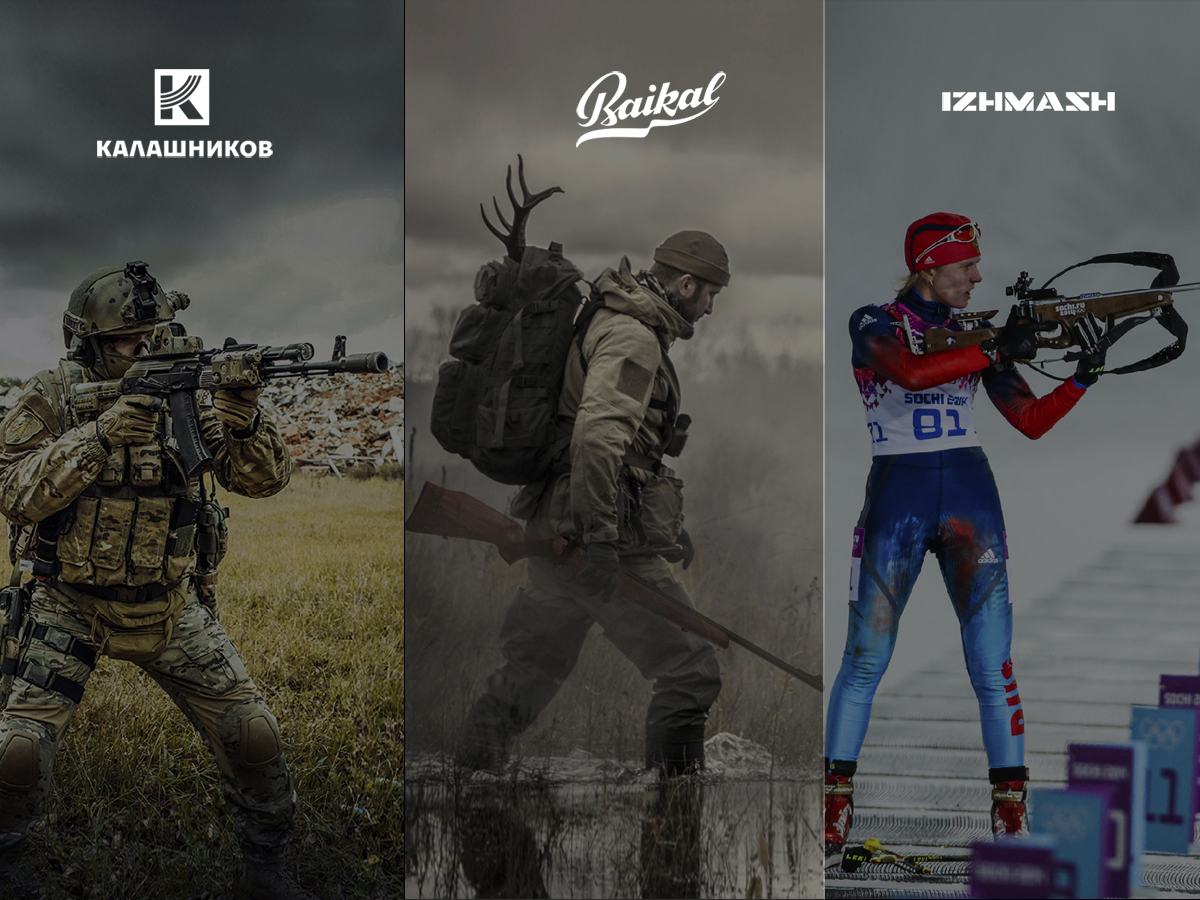 The company also announced the launch of a new family of rifle, the AK-12, which it claimed follows on from the AK-47’s legacy in the hands of revolutionaries.

“National security and independence is what needs constant protection in the modern world,” Kalashnikov said in a statement.

“Russian weapons are capable of protecting the rights of each country to develop and make independent decisions. At the heart of AK-12 lies the same incredible reliability, which has become the main feature of the world-famous weapon.”