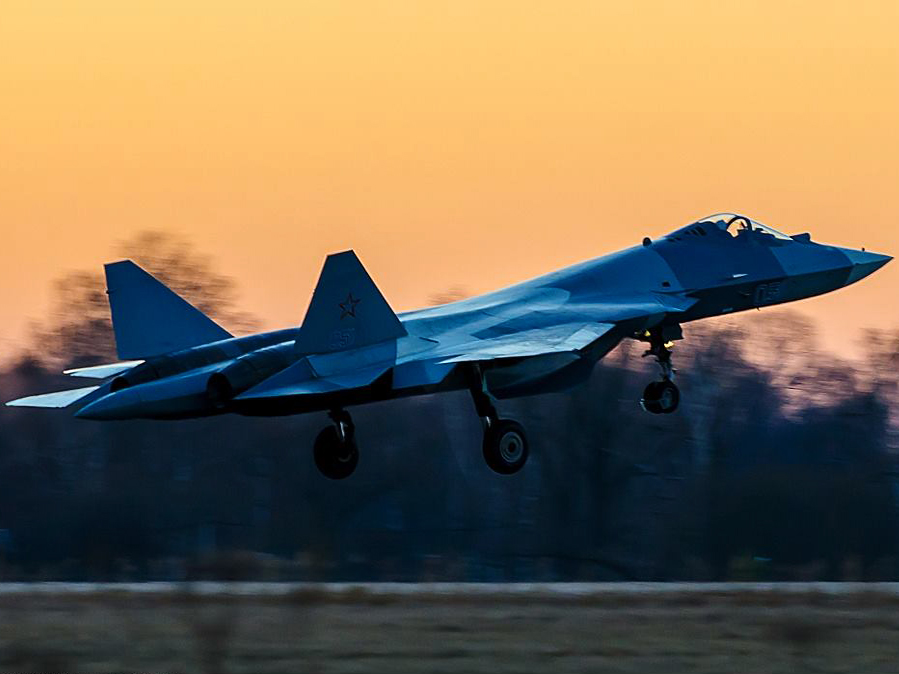 BINS-SP2M is guaranteed to last at least 10,000 hours, almost twice as long as its foreign counterparts. Moreover, the Russian system has better performance characteristics and can be utilized universally as it can be installed not only in airborne, but also in marine and terrestrial equipment.

The BINS-SP2M navigation system for the T-50 was developed by two KRET enterprises, Moscow Institute of Electromechanics and Automatics (MIEA) and Ramensky Instrument Engineering Plant (RPZ). The equipment is built on the basis of laser gyros and quartz accelerometers, instruments for measuring the acceleration of moving objects.

“The deep integration of BINS-SP2M with space-based systems will make the PAK FA more effective for use in the network-centric warfare model, which requires air, land, and naval forces to be combined into a single network,” explained Nikolay Kolesov, KRET CEO. “KRET’s enterprises are working on a number of highly intelligent systems for future combat aircraft and helicopters. These developments will enhance the vitality and effectiveness of military equipment while also enhancing the abilities of the Russian Air Force.”

The previous version of the BINS-SP2 was installed and tested onboard the Russian 4 ++ generation Su-35S, the world’s most powerful fighter jet. This combat aircraft uses fifth-generation technologies superior to those used by other aircraft of the same class.