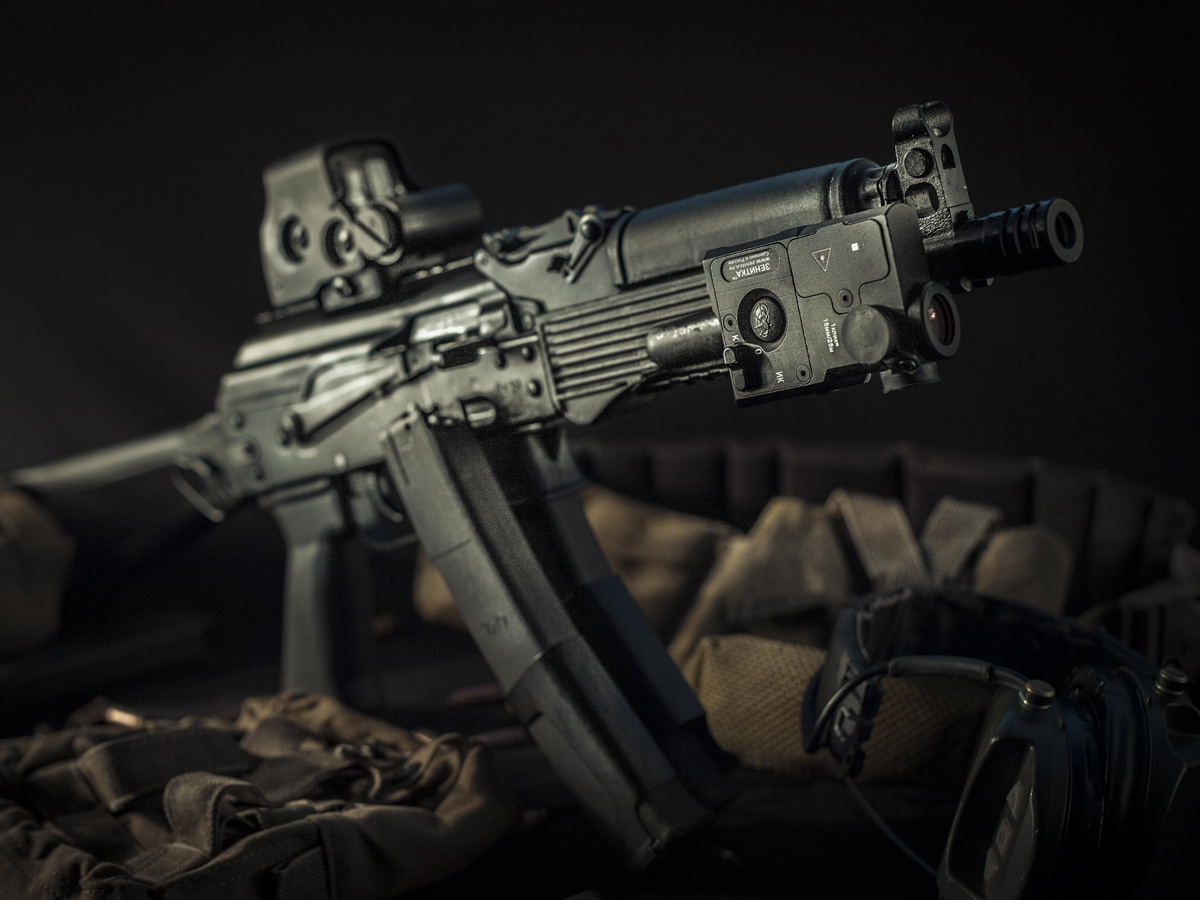 Small arms manufacturer Concern Kalashnikov will introduce a new brand and corporate development strategy through the year 2020 on December 2.
The presentation will take place in the Central Telegraph and will bring together Rostec CEO Sergey Chemezov, CEO of  Concern Kalashnikov Alexey Krivoruchko, law enforcers and members of the military and security services.

Rebranding should help create the image of Concern Kalashnikov as the leader of the Russian arms manufacturing industry, extending to all markets in which the company is present. A common architecture has been created for both the Russian domestic and international markets. Changes will affect the visual image of the Concern’s brand and the structure of the entire product line currently in production.

The weapons manufacturing holding company Concern Kalashnikov financed the creation of its new brand from its own cash reserves. The company did not raise any money from the government to implement this project.
Concern Kalashnikov’s products are shipped to 27 countries around the world, including the US, UK, Germany, Norway, Italy, Canada, Kazakhstan and Thailand. Kalashnikov generated more than RUB 2 billion in 2013 revenues. US and Canada imposed sanctions on the Concern in July 2014, forcing it to suspend deliveries to these two countries.