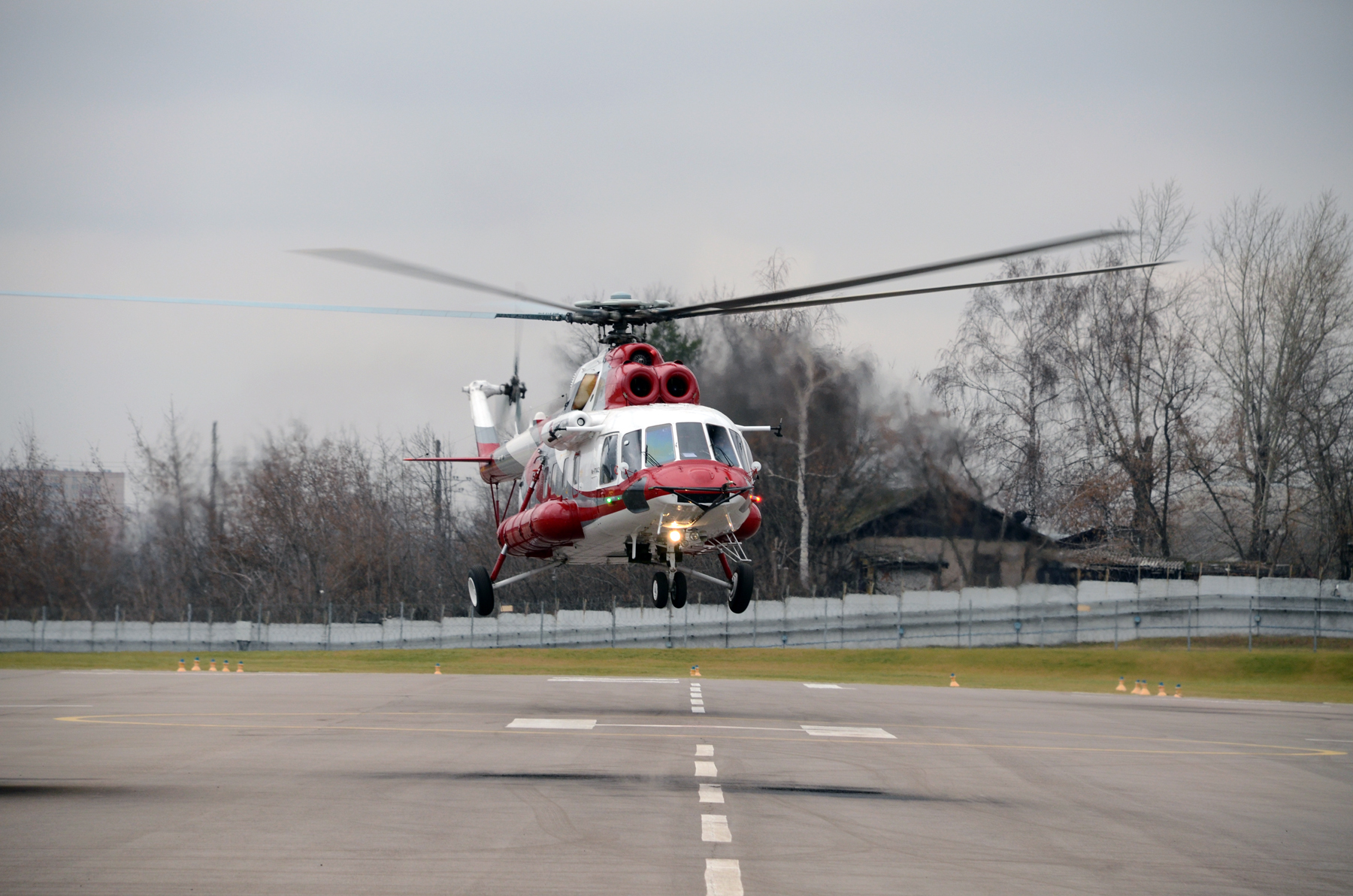 The Holding company Russian Helicopters began flight tests of the first prototype of the multi-purpose helicopter, the MI-171A2. During its first flight, the MI-171A2’s major systems were tested, and according to Commander, test pilot first-class Salavat Sadriev, its major systems demonstrated excellent performance.

The first prototype of the Mi-171A2 is designed to evaluate the performance of the KBO-17 avionics systems, including its interaction with the new
VK-2500PS-03 prototype engines, as well as to test the new power supply systems.

Built by “Concern Radioelectronic Technologies” (KRET), the suite of KBO-17 avionics system was created  in accordance with the "Glass Cockpit” principles. It includes all-weather digital television and thermal imaging cameras, which offers day and night viewing of the cabin space, displayed in high resolution on the multi-functional display. 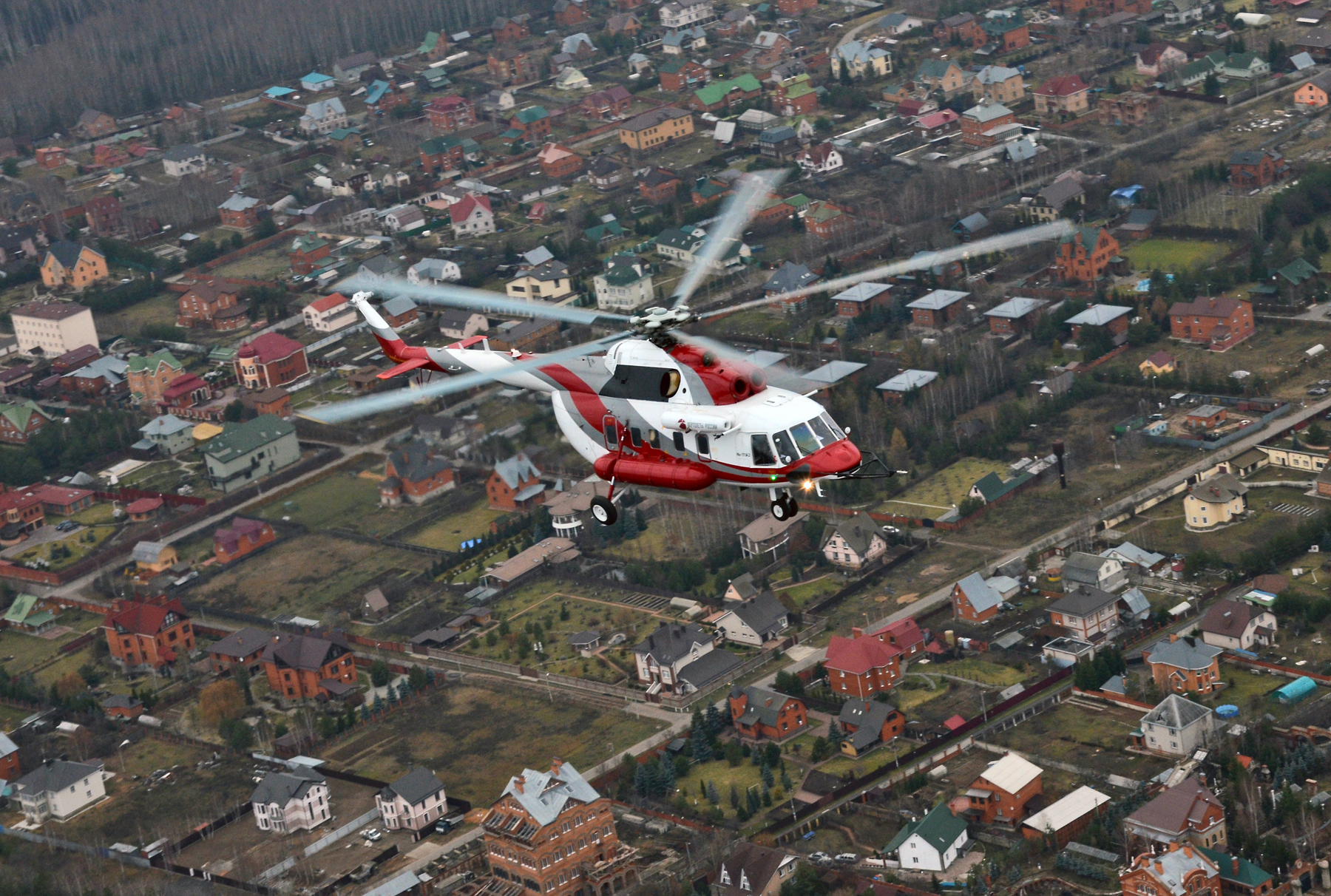 High level of automation has reduced the crew from three to two persons. On-Board maintenance system, built-in CCD-17, allows you to monitor the status and operation of major systems and components with the ability to save important data information.

The earlier Mi-171A2 OP-1 was tested on land testing cycle and successfully completed its first ascent, as well as completed its hovering testing cycle, in October 2014.  Support system and the engine of the new helicopter have been tested on the special  Mi-171LL “Flying Laboratory”.

Based on the results of the first cycle of "flying laboratory" an increase in cruising and maximum flight speed at 20%, increase in main rotor thrust (more than 800 kg), vibration reduction with the standard vibration damper were recorded. The helicopter reached its stated maximum speed of 280 km/h.

For the second prototype of the MI-171A2, full list of design changes will be introduced, such as new main and tail rotor, as well as an increase in the plane of the vertical and horizontal stabiliser.

OP-2 will be equipped with an additional set of optional equipment: external load capacity of up to 5 tons of weight measurement system, air-conditioning system, energy absorbing passenger seats for 24 people, and dust-proof devices with a high degree of purification of up to 97%. Currently, the building and equipping of the second sample have been completed at the Moscow helicopter plant named after M. L. Mil.

Subsequently, many of the decisions set forth in the design of the MI-171A2, will be used on other  MI-8/17 helicopters for many years to come, which will ensure their compliance with current international standards.

The MI-171A2 is one of the most anticipated new Russian helicopters constructed.  The helicopter is a further development of the world-famous family of MI-8/17’s with major changes in the structure and composition of the on-board equipment, to improve its flight performance, as well as reduce the cost of its operation.

Aviation Equipment May Begin Supplying Boeing and Airbus in 2016