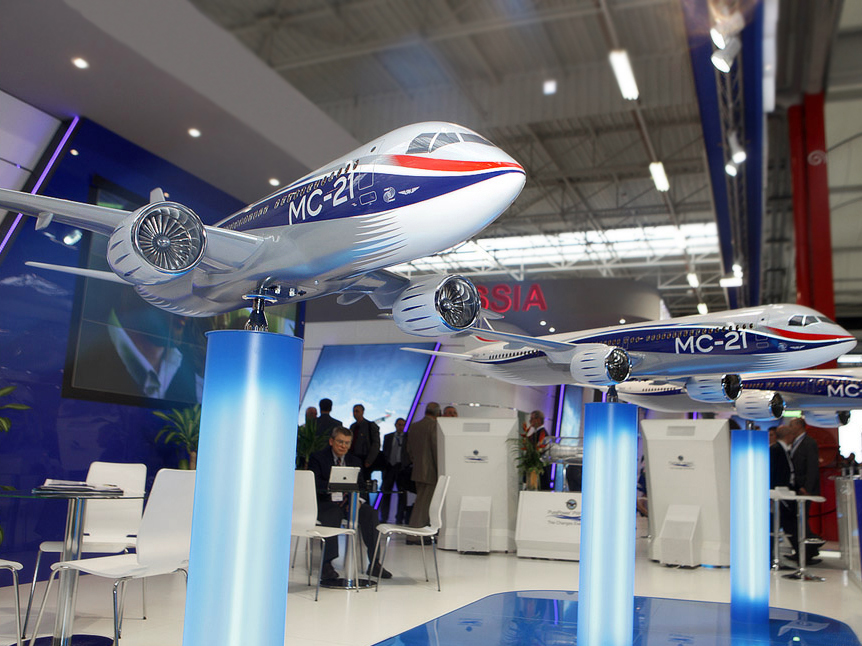 KRET completed research and development (R & D) to create an all-electric power complex of (PES) aircraft, which formed part of the overall R & D to improve upon the aircraft’s electrification. The complex provides all the energy needs and is a key system for innovative aircraft.

The developers made the necessary diagrams, determined the optimal settings for power source generation and its technical specifications. Research into the type and settings for the PES power supply system was carried out in relation to medium-haul aircraft, according to a press release issued by the Concern.

As stated by the CEO of KRET, Nikolay Kolesov, the work to create an electric power complex was carried out under the supervision of the scientific research Institute of aviation equipment and with the participation of specialised design Bureau with the latest advances in the field of micro and power electronics, materials science and nanotechnology, and advanced solutions in the field of energy sources.

This was an interesting challenge for the Concern, because we focused our attention on effective investments in research and development

It was an interesting challenge for the Concern, since we focused on effective investments in Research and Development on key government programs, which was in accordance with our development strategy.  By participating in the all-electric aircraft program, KRET expects to strengthen its position as a comprehensive supplier of integrated avionics for future civilian vessels, said Nikolay Kolesov.

Currently, a comprehensive State program of creation PES is developed to ensure competition within  prospective domestic aviation technology with the startup of the "Aircraft 2020” program, SSJ 100, MS-21, and others.  The program was developed for short and medium-haul aircraft, with a capacity of 130-230 people. The project should contribute to the development of the Russian aviation industry and address the question of import substitution.

The essence of the PES is a single centralised power supply system that fulfills all of the aircraft’s energy needs. The excess energy will be used to power the most energy-intensive systems (management of aerodynamic surfaces and the aircraf’s landing gears air conditioning systems, de-icing, aircraft engine start-up) that are traditionally used to operate the hydraulic and pneumatic power.

Implementation of the PES concept will significantly reduce the weight of on-board equipment (not less than 3.5 tonnes) and increase fuel efficiency (by 15-20%), which will enhance the aircraft’s reliability and service life, reduce operating costs, improving aircraft performance and environmental performance.

Research into the type and settings for the PES power supply system was carried out in relation to medium-haul aircraft. The aggregate indicators  (weight, loss, reliability) showed that the best features are provided by the  three-phase system, alternating the variable frequency current.  The development of the power system is crucial for the overall project, as it  would eliminate the cumbersome, heavy and expensive titanium pipes that carry air and fluids with high temperatures and pressure, as well as improve the effectiveness of on-board equipment by improving power electronics (pneumatic and hydraulic system have reached the limit of its development).

This is not the only KRET project for industrial purposes. KRET also has planned the development of advanced technologies within the civil sectors, with particular interest in public-private partnerships.  Concern has a number of proposals for the development of innovative products for government departments and companies that could become key players within the civil sector. This is, in particular, the Russian Federal Space Agency, Russian railways, Rosneft, automotive companies, as well as structures involved in the purchase of medical equipment.

The printed circuit board is the base of modern electronics

Aviation Equipment May Begin Supplying Boeing and Airbus in 2016