UIMC to deliver a communication system to Vietnam 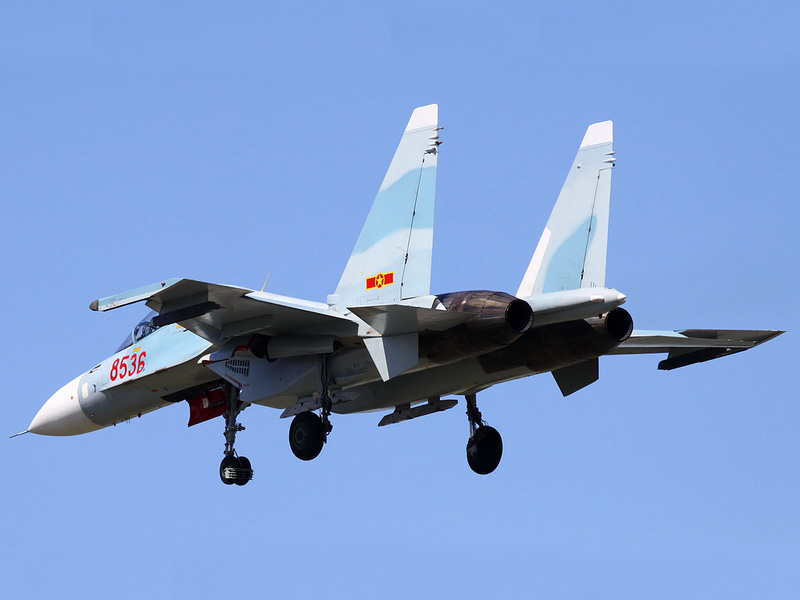 The United Instrument Manufacturing Corporation, a Rostec subsidiary, has started delivery of the NKVS-27 ground-based aerial communication system. The communication equipment is capable of maintaining communication with frontline aircraft and aircraft of other types.

According to NPP Polet CEO Alexey Komyakov, the system offers command post functionality and is capable of automatically transmitting control orders, relaying orders from superiors in the chain of command, monitoring and recording the progress of flight mission processes.

NKVS-27 can support full-duplex voice communication and multi-channel data exchange over distances up to 1,500 kilometers, the company said in its press release.

This is the third NKVS-27 to be delivered to Vietnam since 2011. Vietnam’s requirement for these communication systems because the Vietnam People’s Air Force has large numbers of Russian-made aircraft in active service. Sukhoi Su-30 MK2 strike fighter manufactured by Sukhoi Company is one of the most numerous military aircraft in the country.

The next equipment delivery to Vietnam is scheduled for early 2015, when NPP Polet should manufacture and deliver to Vietnam a set of backup equipment for NKVS-27.

The United Instrument Manufacturing Corporation (UIMC) is a Russian government-controlled corporation established in 2014 as a Rostec subsidiary to organize high-tech manufacturing of competitive communication systems and devices, automated control systems, electronic warfare systems, and robotic systems for the Russian military, law enforces and other special forces, as well as competitive products for civilian and dual use. The UIMC includes Vega Radio Engineering Concern, Concern Sozvezdie, Control Systems Integrated Facility and the Central Research Institute for Economics, Informatics and Control Systems.

UIMC to deliver a communication system to Vietnam

Sukhoi Su-35S On Display in China