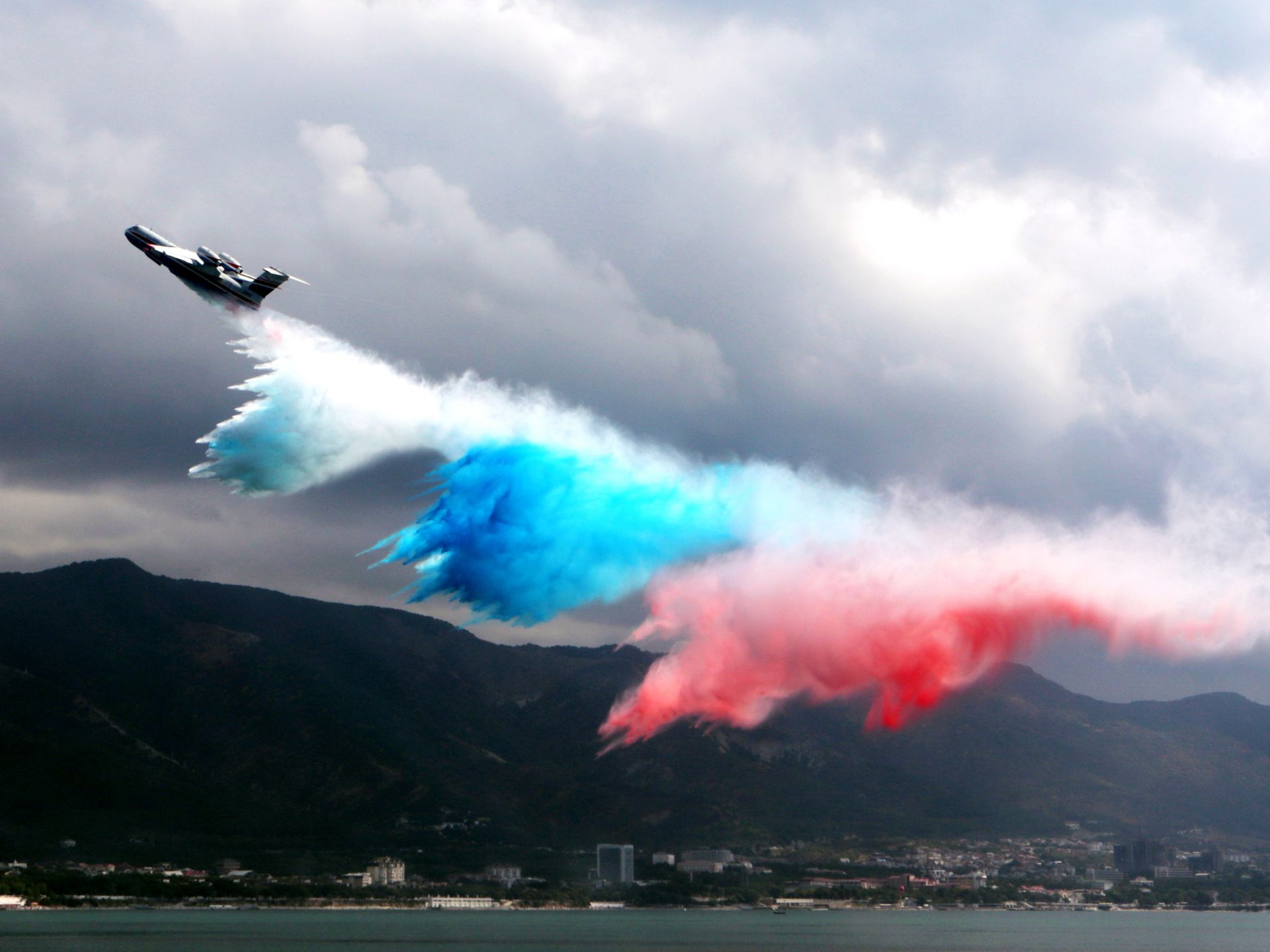 Concern Radioelectronic Technologies  (KRET) has modified avionics for the Beriev Be-200ChS (disaster relief) amphibious aircraft. The new avionics have been implemented in six of the planes, currently under construction on the orders of the EMERCOM of Russia.

The Interstate Aviation Committee’s Aviation Register has approved changes to the aircraft’s certification specifications that bring it in line with up-to-date international standards. Certification trials have shown a significant improvement in the specifications and performance of onboard systems and equipment.
KRET engineers performed the modifications according to the list of post-certification work specified in the EASA (European Aviation Safety Agency) certificate for the aircraft type issued in 2011.

KRET was able to achieve substantial improvements in the aircraft specifications and performance in the course of the upgrades by using new technology in data display systems: replacing analog video interface with digital, adding an RN-7 digital map generator to generate a moving 3D map of the terrain making it possible to superimpose the flight path, airspace situation, flight data, obstacles (a TAWS), enhancing identification of targets that include fires, bodies of water and others.

The new-generation Beriev Be-200ChS (disaster relief) developed by the Taganrog-based Beriev Aircraft Company is the last word in global seaplane design. The Be-200ChS can take off from and land on both water and land-based airfields. Some of its performance capabilities and specifications push it far ahead of comparable international aircraft. A baseline Be-200ChS is designed for putting out forest fires with water or other firefighting liquids. In addition, Be-200 variants have received certificates for carrying passengers and cargo, medevac and search-and-rescue missions.

Aviation Equipment Research Institute (NIIAO), a KRET subsidiary, first unveiled new avionics for the Beriev Be-200 upgraded multi-role amphibious aircraft at the 2013 MAKS air show. A demo cockpit mockup was also one of the highlights in the KRET display at the HydroAviaSalon 2014 seaplane trade show that was held in the Krasnodar Region on September 4-7, 2014.

Rosoboronexport to Exhibit at Airshow China 2014