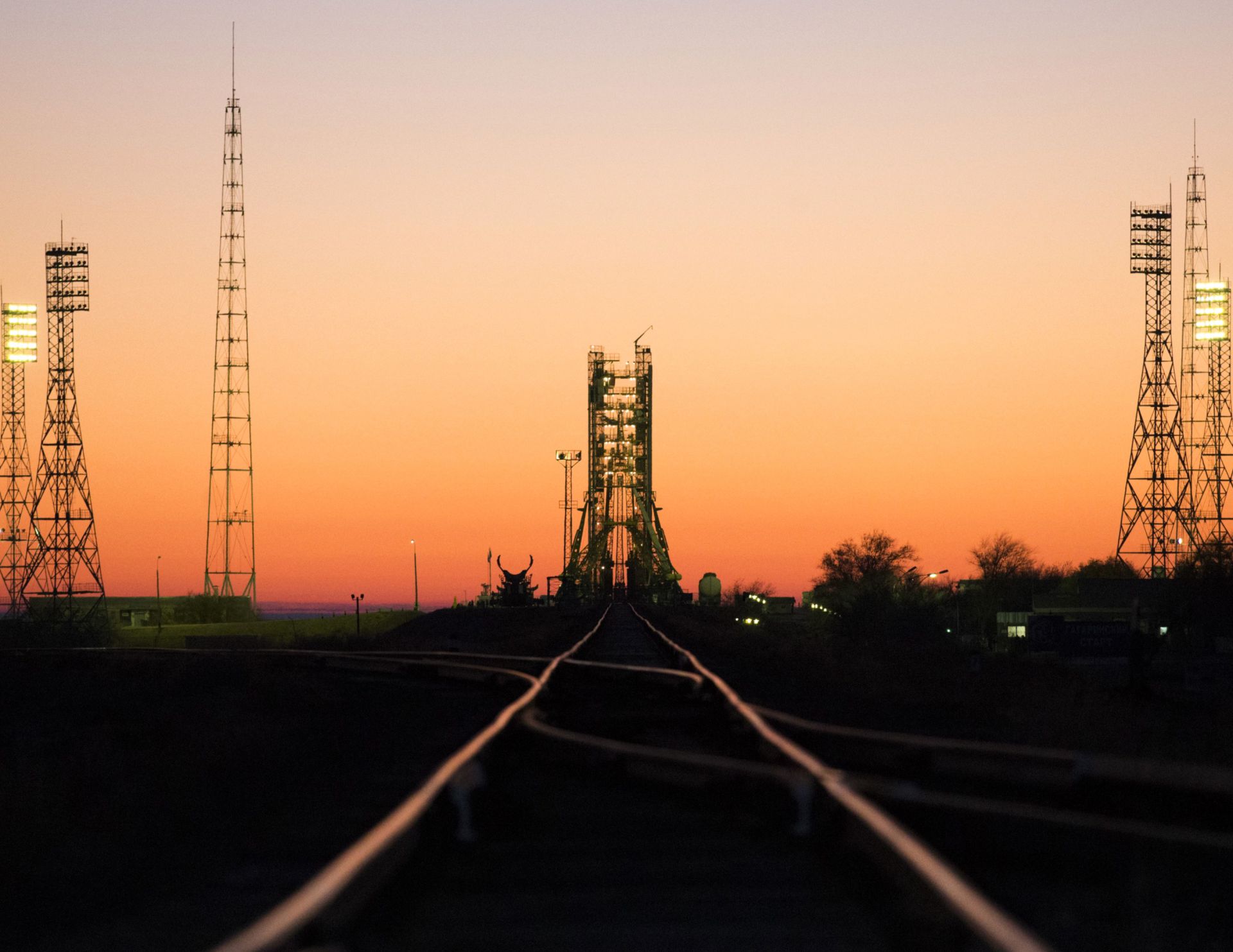 RD-107A/RD-108A production rocket engines by JSC Kuznetsov (a subsidiary of the United Engine Corporation controlled by Rostec) have performed splendidly  during the launch of the Soyuz-2-1a space launch vehicle that took Progress M-25M cargo spaceship into low-earth orbit.

The spaceship is expected to dock into the International Space Station at 4:09 p.m. Moscow time. It will deliver more than 2.5 metric tons of cargo to the ISS, including fuel for orbit adjustments, scientific and operating equipment, water, air, personal parcels and food for the cosmonauts and astronauts, as well as other consumables.

According to the mission profile, the spent rocket stages should fall in Karaganda Region, Kazakhstan (1st Stage); Eastern Kazakhstan Region, Kazakhstan, Altai Region and Altai Republic, Russia (2nd Stage, stabilizer fins, the nose cone). The 3rd Stage of the launch vehicle is expected to stay in orbit. The launch vehicle should take the spaceship into orbit with an apogee of 240 +/-5 kilometers and a perigee of 193 +/-2 kilometers. The spaceship should eventually rise to the height of the ISS orbit at approximately 400 kilometers above the surface using its own engine.

RD-107A/RD-108A engines are used in first and second stages of all Soyuz space launch vehicles. They are the most reliable in the world. The engine developers (NPO Energomash named after Academician V.P. Glushko and JSC Kuznetsov experts) are continuously working to improve engine reliability and upgrade their performance. Kuznetsov is also implementing a program of rocket manufacturing upgrades and retooling that envisages a transition of all space launches to uniform use of RD-107A/RD-108A engines.

The next Soyuz-2-1a launch is scheduled for October 30 at Plesetsk Spaceport. Four more Soyuz launches are planned before the end of this year.