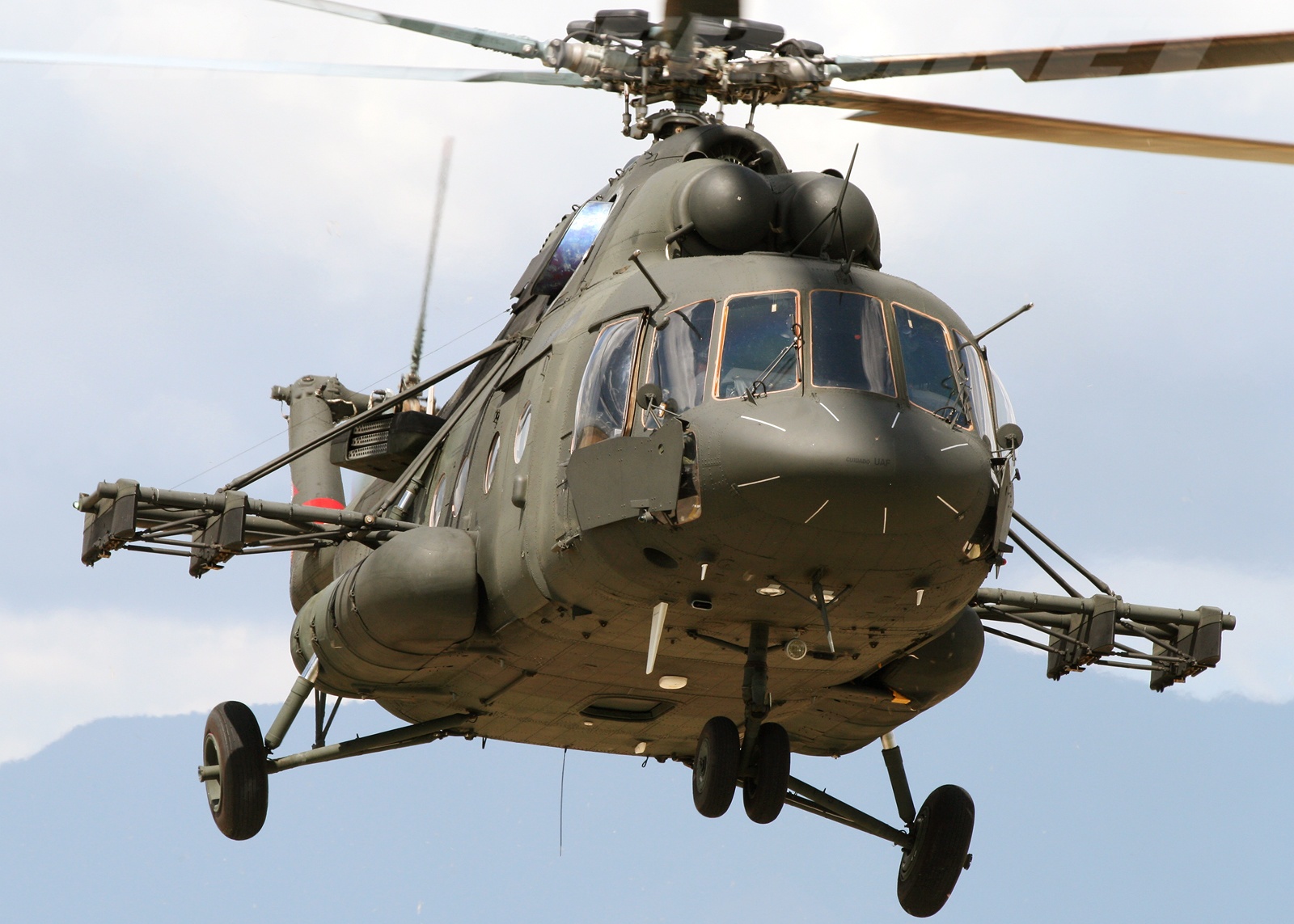 The Russian Helicopters is ready to offer Indonesia and other Asia-Pacific nations new helicopters for their aircraft fleets.

Russian Helicopters estimates the demand for medium and medium-heavy civil helicopters at more than 50 units over the next 10 years. This segment is traditionally the most substantial in the global market in monetary terms.

“We have a strong position today in the Asia-Pacific market, and we intend to strengthen it going forward,” Russian Helicopters CEO Alexander Mikheev told Interfax-AVN newswire.

Russian-made helicopters already have a 72% regional fleet share in the 10-to-20 metric-ton maximum takeoff weight segment, according to the Russian Helicopters CEO.

Ways of strengthening and expanding trade between Russia and Indonesia, including prospects of Russian helicopter and helicopter parts deliveries, were among the matters discussed during Russian Trade and Industry Minister Denis Manturov’s visit to Indonesia.

We have a strong position in Asia-Pacific markets today, and we intend to strengthen it going forward

Indonesia is still one of the key Asian-Pacific markets for the Russian helicopter manufacturer, with more than 10 helicopters delivered to this country over 2010-2013. Among others, a multi-role Mil Mi-171 was delivered to Airfast Indonesia in November 2013, the second Mi-171 to join the company’s fleet.

The Indonesian Air Force also operates Russian-made helicopters, with Mil Mi-17V-5 military transport helicopters and Mil Mi-35P multi-role attack helicopters  currently in service. These rotary-wing aircraft are a good match for Indonesia, as they can be operated at altitude in the mountains and in the country’s challenging climate characterized by very high humidity.

Russian Helicopters is one of the global helicopter industry leaders, Russia’s only designer, developer and manufacturer of helicopters. The holding company was established in 2007 and has it headquarters in Moscow. The holding company comprises five helicopter manufacturing plants, two design bureaus, as well as part and component manufacturers and maintenance companies, and a service company providing after-sale technical support in Russia and overseas.