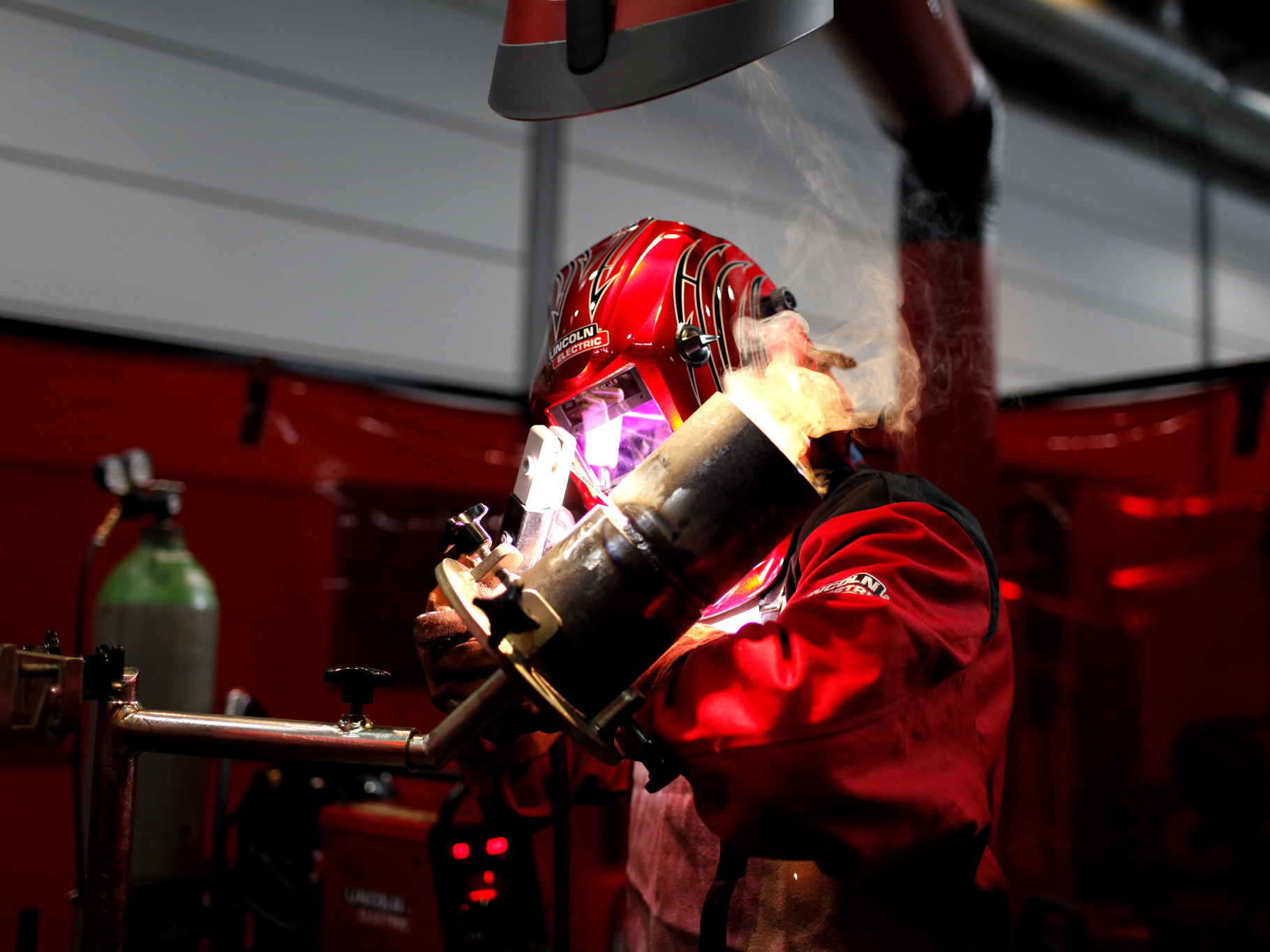 Teams from Aviation Equipment and United Engine Corporation (ODK) holding companies, which are part of Rostec Corporation, are participating in the largest national competition for professionals in high-tech industries, WorldSkills Hi-Tech.

A joint press conference of the two Rostec Corporation holding companies was held in Samara, where participants in the Russian qualifying round for WorldSkills were presented. One of the most important tasks of the championship is merging national and international professional standards and training workers, according to a press release from the companies.

Representatives from Aviation Equipment and ODK participating in the championship are highly qualified, young professions who are working on the latest aviation developments, including innovative fuel systems, landing gear (CPG), military and civil aviation engines, and technology for the space program.

For our company, recruiting and training staff is one of the most important areas of our long-term development strategy

“Participating in the WorldSkills national championship is a unique opportunity to showcase our achievements in attracting and developing highly skilled workers, which in turn enhances the prestige of the profession,” explained Maxim Kuzyuk, CEO of Aviation Equipment. “For our company, recruiting and training staff is one of the most important areas of our long-term development strategy.”

Workers, designers, and experts will represent aviation Equipment from three of the largest enterprises of the Russian aircraft industry: Aviaagregat from Samara, the aggregate enterprise Gidravlika from Ufa, and the Aviation System Design Center.

Team members from the holding company are professionals with considerable know-how in the field of aviation construction, as they have been working on the newest auxiliary power unit (APU) for advanced Russian aircraft. The APU is lighter and more powerful than its foreign counterparts. Team representatives have also been developing the latest landing gear for the IL-76MD-90A aircraft, which will increase its capacity by 60 tons and raise its maximum takeoff weight to 210 tons.

The team will participate in competitions at the championship such as lathe working on machines with numerical controls (CNC) and prototyping.

The propulsion engineering team will compete in three categories: welding technology, milling on CNC machines, and CAD engineering graphics. All team members are young specialists from Russia’s largest aviation and space engine enterprises, which are involved in implementing projects related to the creation and mass production of advanced aircraft engines.

“The specific qualifications of specialists in our industry are such that it can be quite difficult to find and recruit ready-to-go professionals who already have hands-on experience in the design and manufacturing of gas turbine engines,” said Vladislav Masalov, CEO of ODK. “We hope that, by participating in the WorldSkills championship, our team will enhance the prestige of these working professions. This is one of the key challenges for the domestic industry today.”