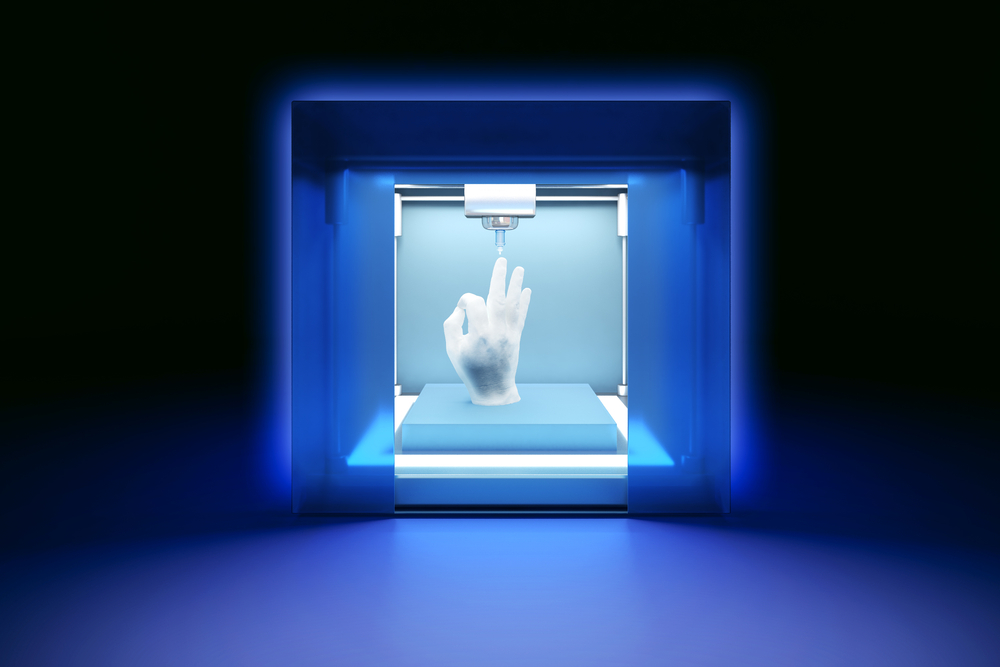 One of the 11 competencies in which skilled workers will compete in the national championship of high-tech cross-sector vocations based on the WorldSkills methodology is prototype modeling, or prototyping. This is a relatively new competency, and few people know what it really is or that this technology can be used to print not only mechanical parts, but even living biological organs.

Modeling is an integral part of creating complex architectural and technological objects. The process can start with digital modeling, after which the model has to be implemented as a tangible 3D hard copy. This process used to take weeks and even months, requiring the efforts of many experts.

Conventional time-consuming technologies have been replaced by rapid prototyping. The new technology can help produce a high-precision model of various parts and products or a prototype to demonstrate the useful properties of an object can be produced within days, hours or even minutes, depending on its complexity.

The term Rapid Prototyping (RP) is often replaced by the phrase “three-dimensional printing” (3D printing, 3DP). This seems easier to understand and is much more common, but it reflects the nature of the process rather imprecisely. In principle, the operation of a common office printer can also be described as “two-dimensional printing,” or 2D printing, but almost nobody uses this term in everyday life.

A 3D printer is an output device for 3D data, producing a three-dimensional physical object. Several 3D printing technologies are currently used, but every one of them is based on the additive manufacturing principle to “grow” a solid physical object layer by layer, using the digital data of a mathematical (computer-generated) model as a basis.

The prototype modeling technology is mostly used in manufacturing. Rapid prototyping makes it possible to see what a product would look like as a solid object, when it is manufactured. A prototype model can be tested in various ways even before the final product is ready. In fact, some tests should only be performed on a prototype, as they are impossible or inadvisable on a finished product. For example, a transparent plastic model of 911 GTI transmission was used by Porsche in the development process to study the flow of oil. 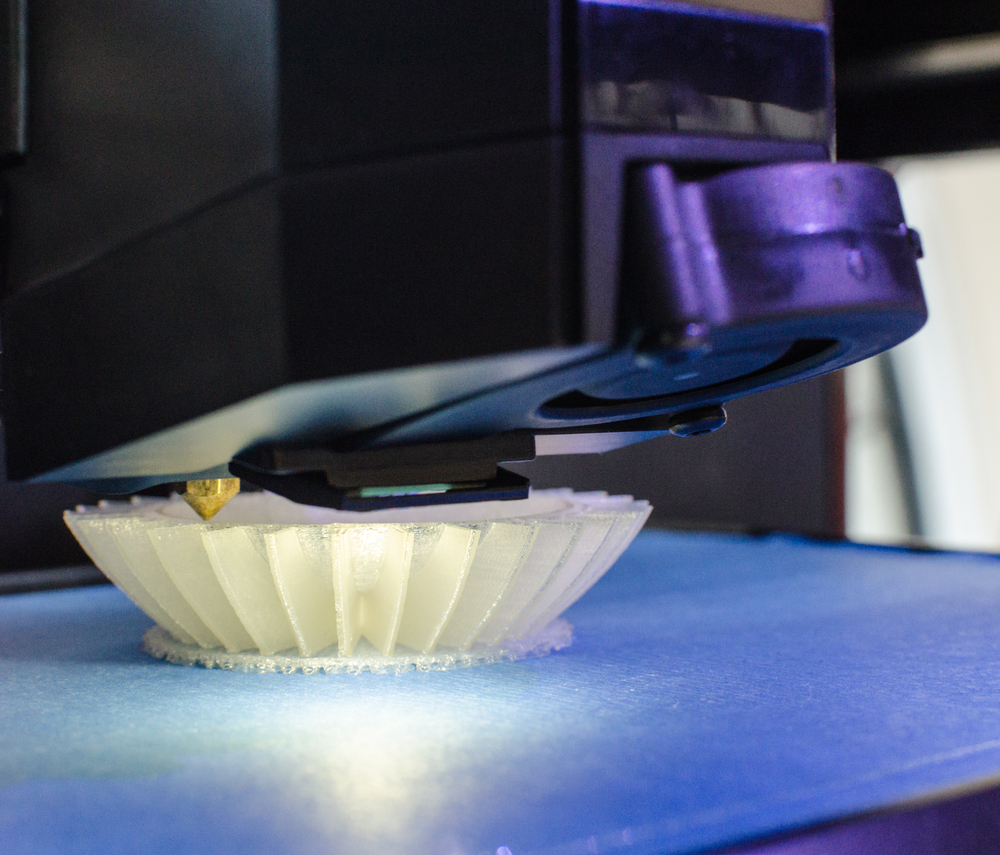 Rapid prototyping is also the perfect solution for small-series manufacturing (from just a couple to a few thousand samples). This is just about the only way to produce test prototypes, unique, exclusive or single-copy products, or when frequent changes in design or structure of parts are required, at launch of series production, and in making moulds to produce cast metal parts.

Prototyping has become practically ubiquitous. The technology is used in engineering and conventional printing, in electrical engineering and electronics, in medicine, jewelry making and architecture. Prototyping is already available to many home users as a relatively inexpensive service anyone can use. All one has to do is draw a model, decide on the material and submit an online order. This is called “Distance Manufacturing on Demand.”

This can become a mass technology in the future: everyone will have a little mechanical engineering plant on his or her desk, replacing conventional manufacturing for small things. Just like office and home printers have replaced print shops and typewriting pools.

Something new and unexpected is constantly happening in this field. For instance, a team of scientists at the University of California, Berkeley, are developing a technology for simultaneous 3D printing of an object’s shape and its contents: for example, the case of a mobile phone and its electronic innards.

A University of Missouri team are working on a technology to grow biological organs using a 3D jet printer. The process uses cell clusters of specific types in lieu of ink, with a special biogel standing in for “paper” to fix a certain arrangement and position of the cell clusters.

Yet another Center for Youth Innovative Art (the FabLab) opened in Moscow in December 2013, with support from Higher School of Economics Research University and the Moscow State Aviation Technological University (MATI), to focus precisely on prototyping. One can not only learn the basics of this competency here, but also test one’s own ideas, build an object one had in mind either independently, or with an expert’s assistance.

“As a minimum, we must learn to use these technologies. As a maximum, we must become trend-setters, generating technologies similar to those actively developed around the world at this time,” said Konstantin Fokin,  head of the Center for Innovative Development.

He also noted that the culture of working with one’s hands was to some extent lost in Russia, and the country now needed to develop an understanding of and love for manual labor: the country cannot develop without people who can work well with their hands.

A WORLDSKILLS CHAmpionship is a mastery contest for young skilled workers based on international standards and requirements for the competence and skills of industrial workers.

The WorldSkills International movement first emerged in 1946 as a way to meet the need for exchange of technologies, skills and competencies between countries looking for rapid recovery and reconstruction after the World War II. As many as 72 countries have joined the WSI movement to date, and WorldSkills is widely seen as the biggest contest in the world for “those who can work with their hands.”

Russia joined the WSI in 2012, becoming the 60th member state of the organization. Over less than two years, over 4,000 talented vocational school students and 3,000 experts have become involved in the WorldSkills Russia movement. About 120,000 people have attended WorldSkills Russia championships.

The upcoming national championship of high-tech cross-sector competencies based on WorldSkills methodology is the first one to be held in Russia and will see professional contests between young  skilled employees of Russian companies. It will take place in Yekaterinburg from October 30 through November 3, 2014.

A New Union Created to Represent Russia at WorldSkills International