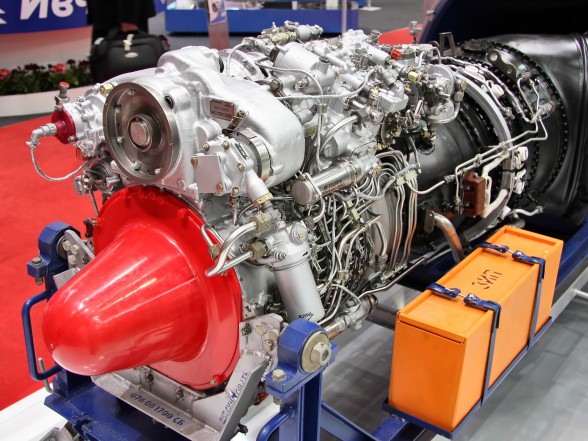 Today marks 100 years since the founding of the Klimov Factory, the leading Russian developer of gas turbine engines.

More than 90% of Russian helicopters, including those used by the President of Russia, utilize products from the Klimov Factory. Turbojets developed by Klimov are used on the MiG-20 and MiG-35 fighter jets. The factory a subsidiary of ODK and part of the Rostec Corporation structure.

Today the Klimov Factory is engaged in the development, manufacturing, and servicing of engines for helicopters and fighter aircraft. With its own design bureau as well as production and experimental bases, the company is Russia’s only full-cycle developer of gas turbine engines, from the main line to certification. The factory’s engines are utilized in 75 countries throughout the world.

During the First World War, on October 20, 1914, Tsar Nicholas II authorized the opening of a Renault factory in Russia. Thus began the history of the Klimov factory. Its tool shop was opened in Petrorad, with the main plant located in Rybinsk. The factory was enormous, with the Petersburg branch alone employing about 10,000 people. The plan was to produce about 1.5 million vehicles annually, but the priority at the time was delivering equipment to the front. The first order was for Renault 12F motors, which were installed on cars and airplanes. 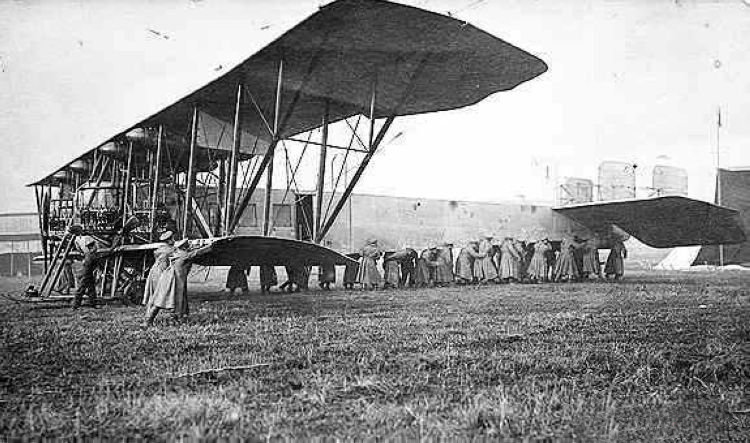 Significantly, in 1916, the first test flights of the airplane Ilya Muromets with engines produced by the “Russian Renault” took place.

In subsequent years, the factory produced motorcycles, tractors and parts, and armor-piercing shells. During the Great Patriotic War, the main capacities of the factory were evacuated to Ufa, where in 1943 all aircraft engines manufactured at the plant were assigned the index of VK, or Vladimir Klimov. During those years, a number of powerful engines were serially produced, including the M-105, VK-105PF, VK-107, and VK-108, equipped with a two-speed air supercharger of original design. They were mounted on the Pe-2 dive-bomber and the famous M-105, which was flown by 90% of Soviet fighter pilots.

On June 26, 1946, as part of an initiative to create jet aircraft, a design office led by Vladimir Yakovlevich Klimov was founded at the factory. Subsequently, the design office became the independent experimental factory No. 117, which is now known as JSC Klimov. The May Day parade in Moscow’s Red Square one year later was the first to feature jets such as the Yak-15, which had an RD-10 engine from the Klimov factory. 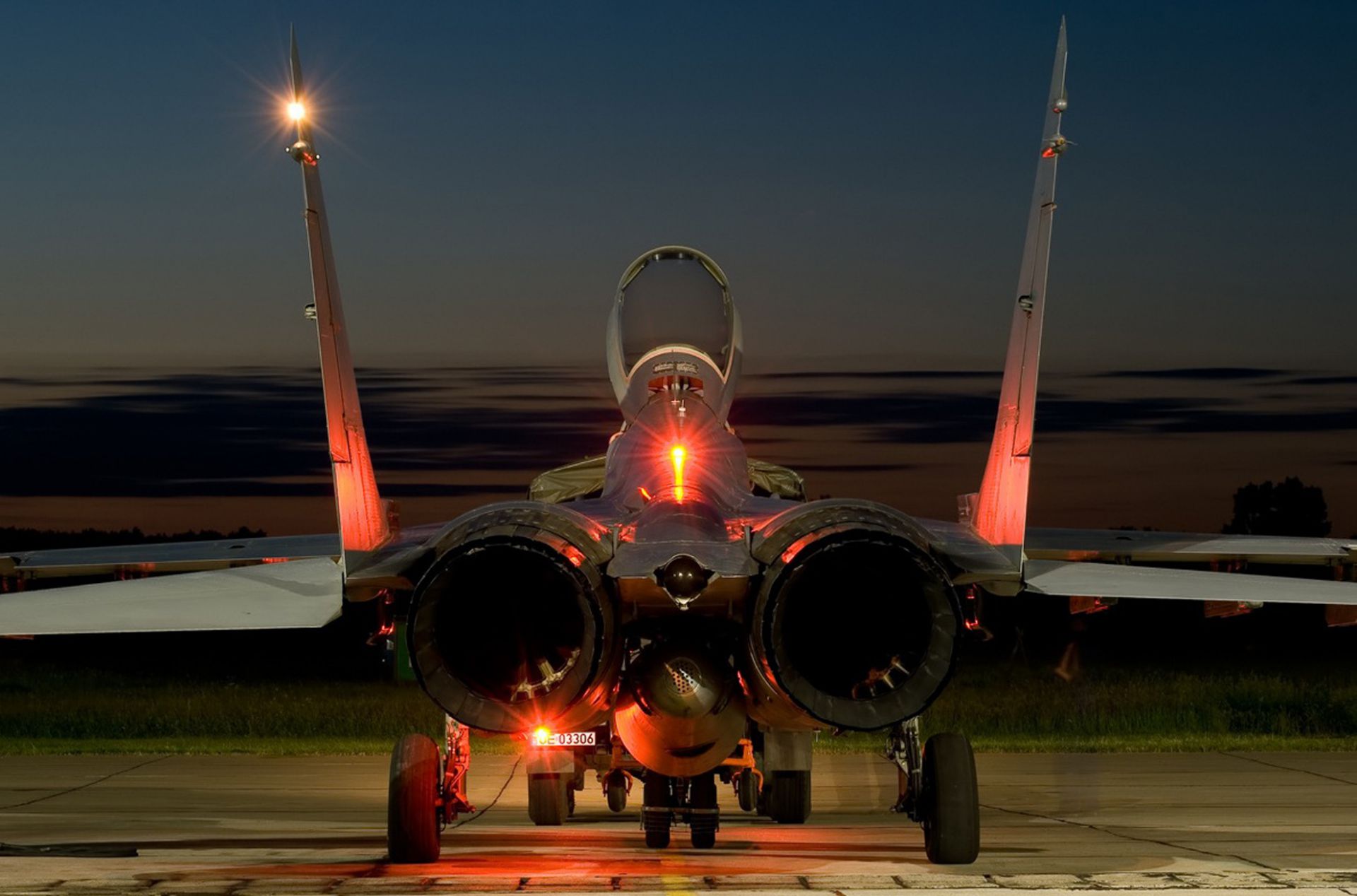 During the 1960s, liquid rocket engines for strategic missile systems, anti-aircraft missiles, and aircraft engines for orbital systems were all developed and produced as part of the Spiral initiative.

During the same time, cooperation with helicopter builders picked up, such as with the experimental design bureau of the Mil helicopter factory, which led to the creation of the GTD-350 engine, which was serially produced until 1990, and the TV2-117 engine for the Mi-8.

In 1971, the factory began to develop a turbojet engine for the MiG-29 light fighter jet. Involving several branch institutions and enterprises of the aviation industry, the work led to the creation of one of the world’s best engines, the RD-33, for which the developers were awarded the State Prize of the USSR. In 1994, the Mirage F-1 French fighter jets successfully tested an experimental version of this engine, the SMP-95. 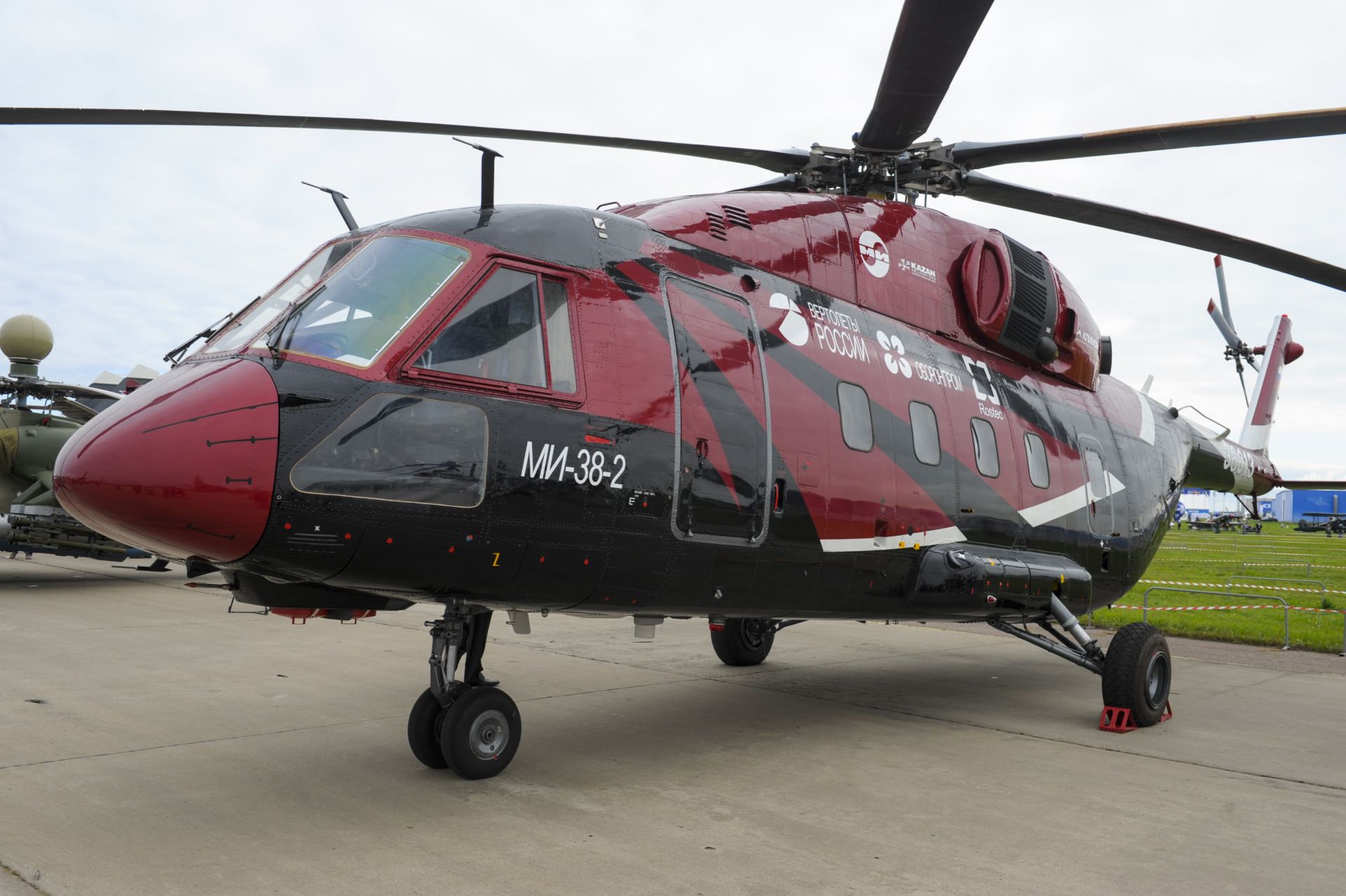 In the 1990s and early 200s, the factory began creating modular power plants based on aircraft turbine engines of its own design.

The Klimov Factory also develops helicopter gearboxes, turbine engines for land transport vehicles (including tanks), and electric actuators and compressor stations for general technical purposes. The factory is best known for its developments in engines for helicopters, MiG and Su fighter jets, the Il-114 airplane, and other aircraft. The factory has also helped to equip the medium-range, multi-purpose Mi-38 helicopter.

The United Engine Corporation (ODK) features an integrated structure and produces engines for military and civil aviation, as well as the space program. ODK oversees the installation of various power capacities for the production of electricity and thermal energy and gas compressor and ship turbine units. ODK brings together more than 85% of industry assets and is part of Rostec Corporation.