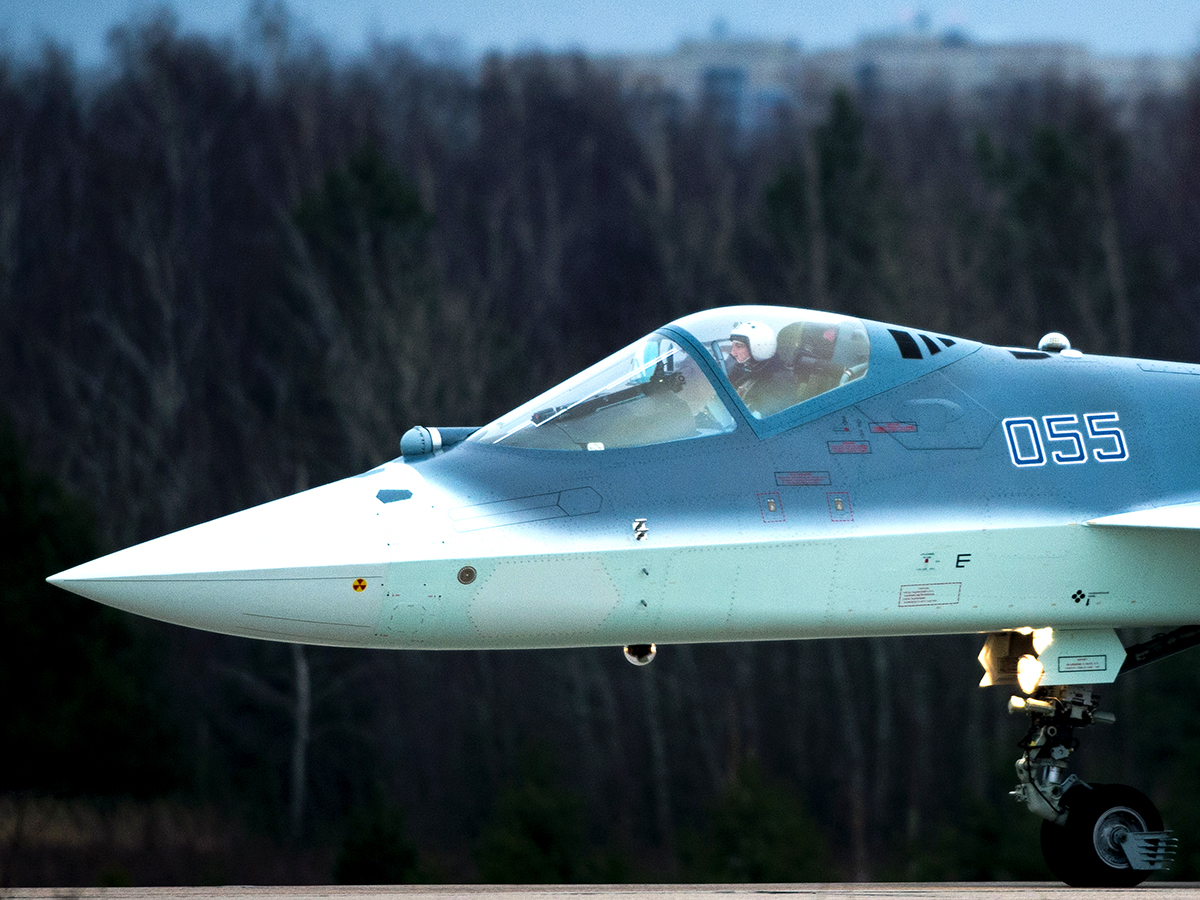 The Concern Radioelectronic Technologies (KRET), a subsidiary of Rostec Corporation, has delivered the first batch of Himalayas, the innovative electronic warfare (EW) systems, for the T-50 advanced frontline aircraft.

The unique system of active and passive radars and optical rangefinders is integrated into the aircraft body and acts as a “smart skin”. Its use not only enhances the aircraft’s protection against jamming and its survivability, but also counters, to a great extent, the effects of low-observability (stealth) technology of enemy aircraft, the Concern’s Press Service reports.

The new Himalayas system was developed by KNIRTI in Kaluga and is being constructed at the Stavropol Radioplant Signal (both are KRET subsidiaries).  The new airborne system is a key component of the fifth-generation fighter, reducing its overall weight and enhancing its survivability and combat effectiveness.

The advanced battlefield aircraft is a Russian fifth-generation multirole fighter jet. Composite materials and innovative technologies were used in the new aircraft. The jet’s aerodynamic arrangement and engine specifications ensure a uniquely low radar, optical and infrared profile for the aircraft. This makes the fighter significantly more effective in combat against air and ground targets at any time of the day or night and in any weather.

Concern Radioelectronic Technologies (KRET) is one of the largest Russian electronics holding companies. Established in 2009, it is a subsidiary of the Rostec State Corporation. Its key areas of operation include design, development and manufacture of onboard electronic equipment complexes and systems for civil and military aircraft, airborne radar systems, friend or foe identification systems (IFF), electronic warfare (EW) complexes, measurement instruments (MI) for different purposes, electrical outlets, connectors, and cable assemblies.