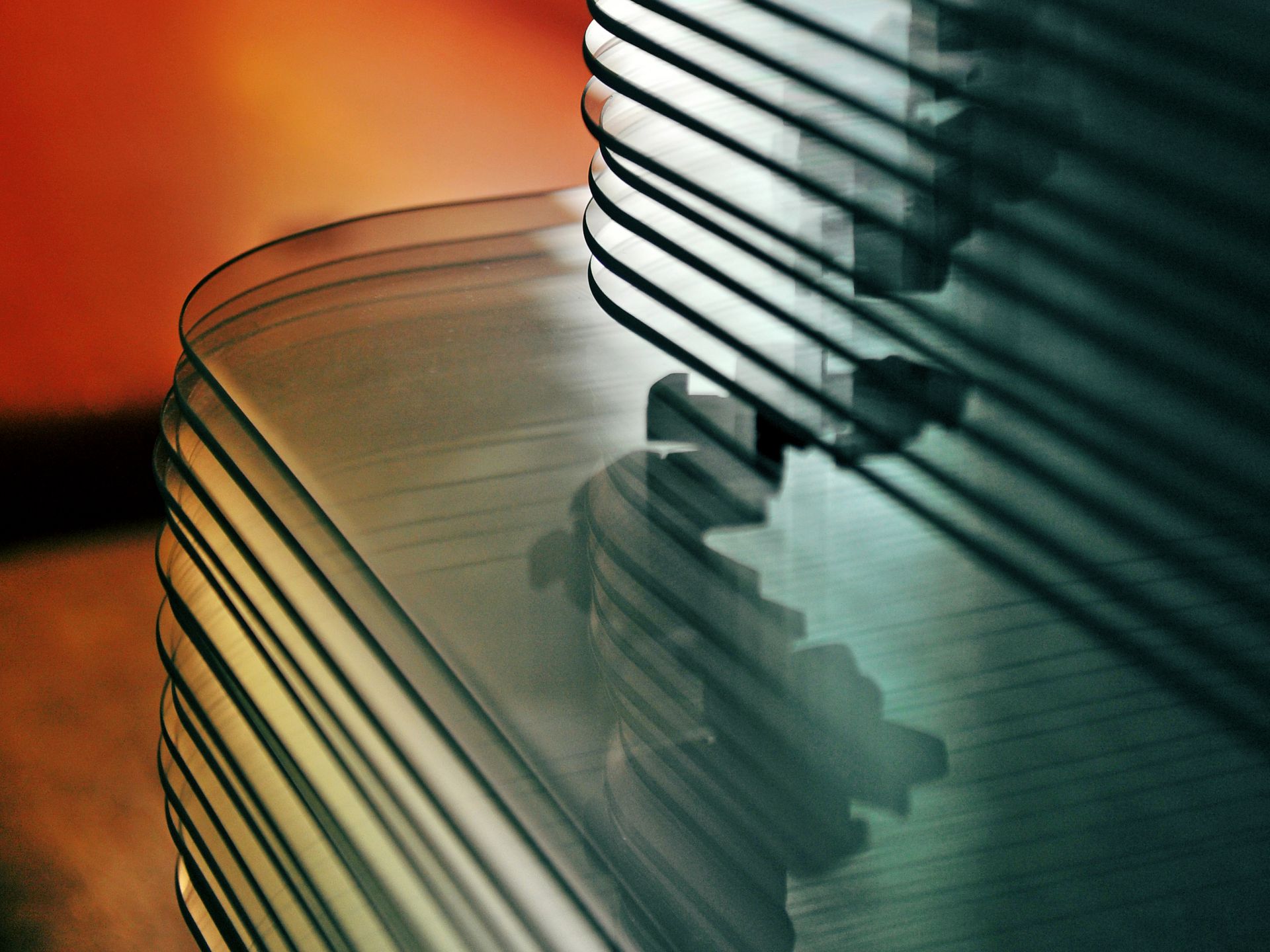 RT-Chemcomposite Holding Company representatives who were on the Russian delegation in Vietnam have visited leading manufacturing companies and science, research and development institutions of the Socialist Republic of Vietnam. The hosts were interested in expanding cooperation with Russia in deliveries of R&D-intensive products and in transfer of innovative technologies.

“An indirect confirmation of the level of interest was the fact that instead of two scheduled events, our experts had to attend five. Another key indicator was the unplanned meeting with representatives of the Tropical Center (the Joint Russian-Vietnam Tropical Research and Technological Center), arranged on the hosts’ initiative. And although we have cooperated with the center for full four years, the extra effort the Vietnamese high-technology competence center makes to develop our cooperation further indicates the high demand for our knowledge and products in the highly promising Asia Pacific market,” First Deputy CEO of RT-Chemcomposite Alexander Remezov said.

The opportunity to deliver vitrification products for sea-going and river watercraft appears promising, because Vietnam has a long coastline and a system of navigable rivers

As the business mission has demonstrated, Vietnam has a need for high-tech products manufactured by ORPE Technologiya, a core company of the RT-Chemcomposite Holding Company. For example, these products include high-quality sealer pastes capable of resisting an aggressive environment typical of the tropical climate with its high humidity.

“The opportunity for delivering vitrification products for sea-going and river watercraft appears to be at least just as promising, because Vietnam is a country with a long coastline and a well-developed system of navigable rivers,” Alexander Remezov said.

Another possible aspect of cooperation is deliveries of aircraft vitrification repair kits, because Soviet or Russian-made aircraft constitute the majority of Vietnam’s aircraft fleet.

RT-Chemcomposite is a holding company controlled by Rostec, which comprises manufacturing facilities and R&D centers focusing on innovative solutions in the area of creating new materials, unique structural designs, technologies, as well as series manufacturing of R&D-intensive products for aerospace, aviation, military equipment and weapons, land and maritime transportation, electric power and energy sectors, and on producing chemicals for many industrial sectors.