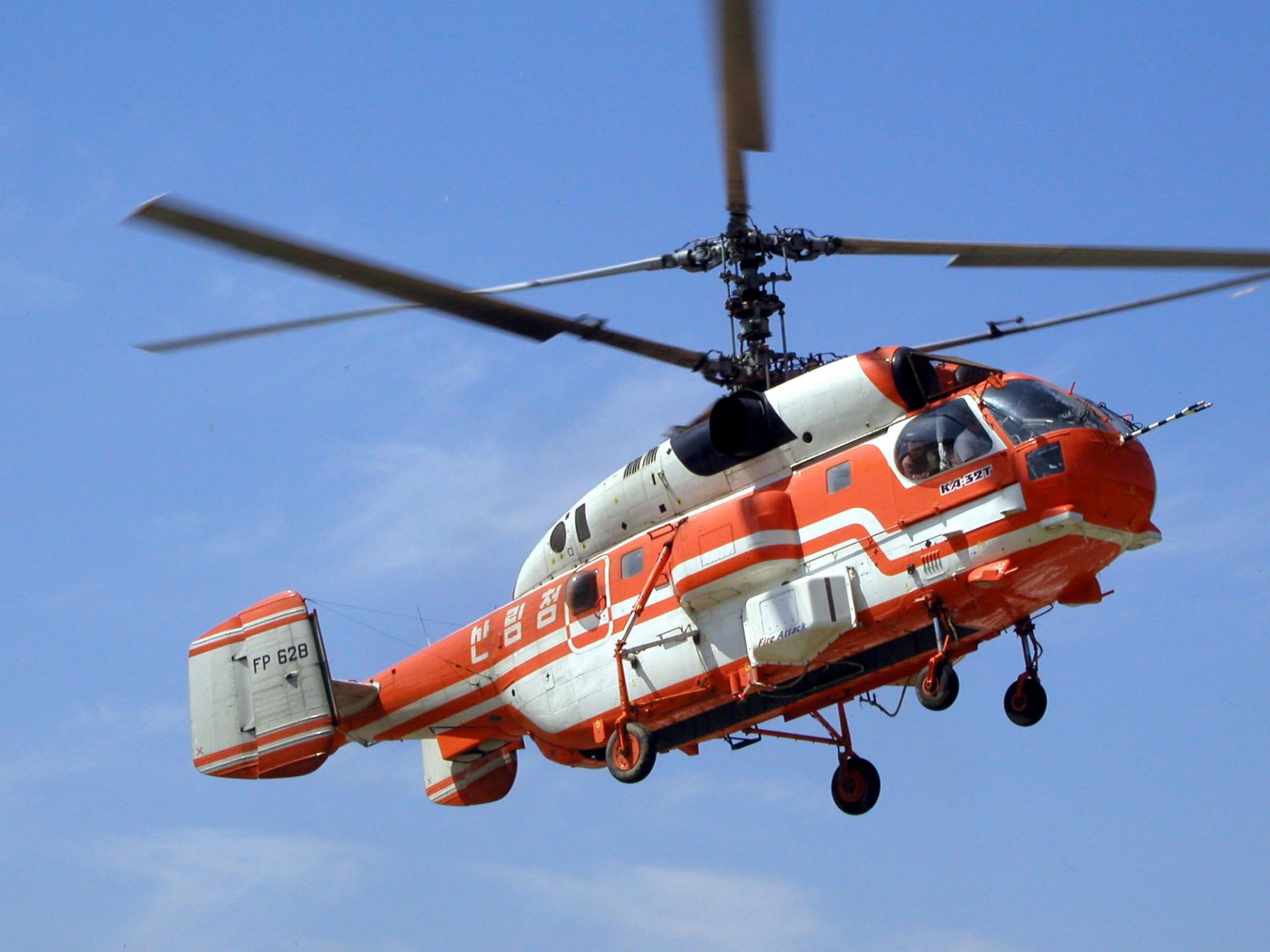 Russian Helicopters have participated in drafting cooperation agreements between the aviation authorities of Russia and China.

CEO of the Russian Helicopters Alexander Mikheev has taken part in the signing ceremony of inter-governmental agreements regulating the cooperation of Russian and Chinese aviation authorities. The documents signed at the ceremony define how companies from the two countries will interact in their manufacturing operations, export-oriented approval of airworthiness, and engage in technology cooperation.

“China is one of the oldest and most important partners for the Russian helicopter manufacturing industry,” CEO of Russian Helicopters Alexander Mikheev said. “The agreements that have been signed should have a strong beneficial effect on our collaboration going forward, by making our cooperation easier in several key areas, including exports of new and advanced Russian helicopters and associated equipment to the Chinese market.”

The agreements that have been signed should have a strong beneficial effect on our collaboration going forward, by making our cooperation easier, among other things, in the area of exports of new and advanced Russian helicopters to the Chinese market

The cooperation between Russia and the People’s Republic of China has been growing closer and more productive recently. The principles of interaction the two countries have agreed upon will reduce to a large extent the administrative and financial burden on the aviation industry of both China and Russia for exports and imports of aircraft and aviation equipment between the two countries, will promote deeper cooperation in design, production and mutual use of aviation products. All of this is in the best interests of both nations.

Rostec is making a significant effort to pursue and develop its partnerships and strategic interaction with Chinese companies in high-tech engineering and aviation. For example, Rostec and Russian Helicopters continue negotiations and consultations with China’s Avicopter, pursuant to a Memorandum of Understandng to develop a heavy civil Helicopter.

The Russian Helicopters supplies to China Mil Mi-8/17-series and Mil Mi-26 helicopters for civil and military use, as well as special-purpose dual coaxial-rotor Kamov Ka-32A11VS helicopters. Deliveries of Soviet and Russian helicopters to the People’s Republic of China began with the first Soviet helicopter to enter series production, Mil Mi-1, while Mil Mi-4s were assembled in China under license.