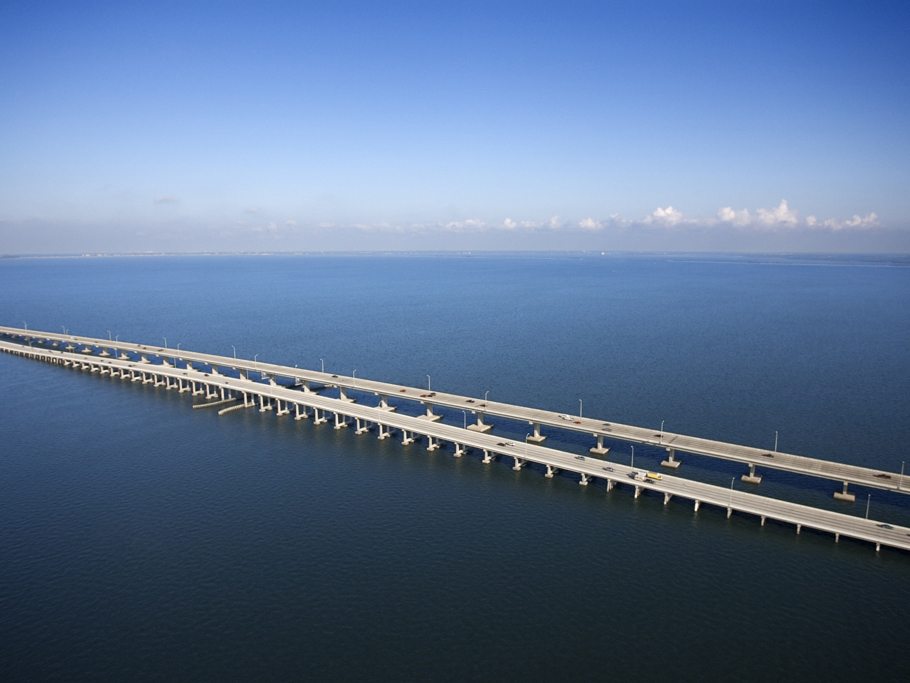 Rostec and the China Aerospace Science and Technology Corporation (CASC) have signed a strategic cooperation agreement to promote trade, investment, and collaboration in high-tech.

The parties to the agreement will engage in joint development and manufacture of electronic components, as well as cooperation in the areas of IT, communication and automatic control systems and new materials.

The agreement was signed by Rostec CEO Sergey Chemezov and CASC Chairman of the Board Lei Fanpei. The signing ceremony took place during a meeting of the Russian and Chinese Heads of Government – Dmitry Medvedev and Li Keqiang.

The agreement enables the parties to start preparation for and implementation of joint projects in Russia, China, and in third countries. The cooperation between Rostec and CASC will be focused on civilian projects.

Manufacture of competitive high-tech products together with Chinese partners will enable Rostec subsidiaries to increase their share of international markets where they already have a presence, as well as entering new markets

“Joining the efforts, competences, scientific potential and manufacturing capabilities of Russian and Chinese companies would provide a qualitative advantage making it possible to implement join project that can achieve global success,” Rostec CEO Sergey Chemezov said. “Manufacturing competitive high-tech industrial products jointly with Chinese partners would enable Rostec subsidiary companies to increase their share of the international markets where they already have a presence, as well as entering new markets. The agreement with CASC opens up new areas for economic interactions and makes it possible to cooperate in new formats.”

Possible areas of cooperation include joint development and manufacture of electronic components, IT, communication and controls systems (together with Ruselectronics and the Russian Telecom Equipment Company, RTEC), and new materials (together with RT-Chemcomposite Holding).

“Rostec has proven to be a reliable partner for Chinese companies over a long time,” CASC Chairman of the Board of Directors Lei Fanpei said. “We are interested in developing our cooperation with the Russian corporation in a range of areas. This is beneficial for both parties, because the competencies and technologies of Russian and Chinese companies can complement each other advantageously. The potential for cooperation of Russia and China in manufacturing is enormous, and realization of this potential can provide an additional impetus to development in many areas, including the manufacture of modern electronics.”

The potential for cooperation of Russia and China in manufacturing is enormous, and its realization can provide an additional impetus to development in many areas, including the manufacture of modern electronics

Lei Fanpei, Chairman of the Board, CASC

The CASC has a focus on development and manufacture of space vehicles of different types, space launch vehicles (including those for manned launches), strategic and tactical missiles of different types, ground-based tracking and control equipment, as well as telecommunication equipment for military and civilian use. In addition, the corporation is an authorized agency of the Chinese government for international space cooperation. The corporation is also the largest shareholder (on behalf of the Chinese government) in ZTE (formerly Zhongxing Telecommunication Equipment Corporation), the Chinese telecommunication equipment leader.

CASC relies on The China Great Wall Industry Corporation (CGWIC) as a dedicated foreign trade agent, acting as the sole specialized provider of commercial space launch service and delivery of satellites into orbit, as well as associated technology services.